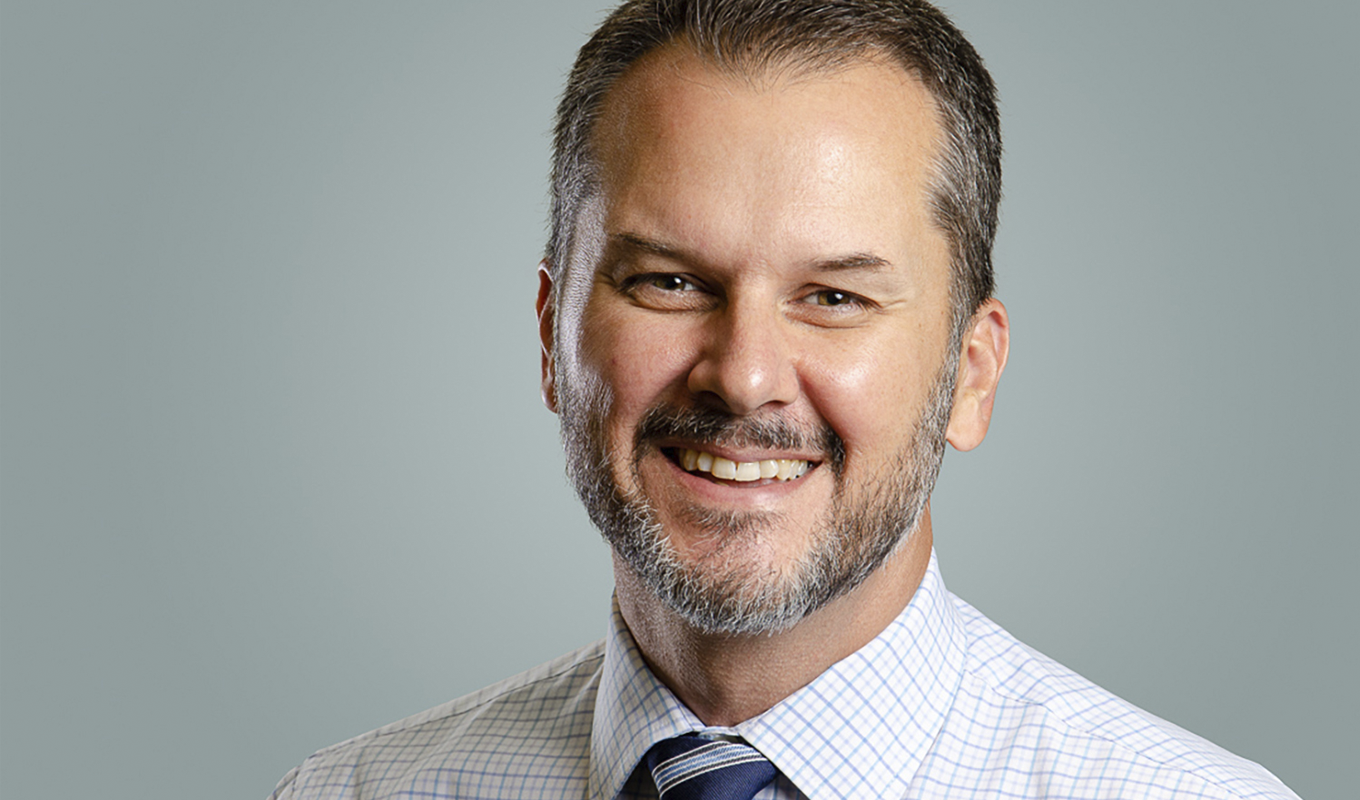 The challenge of educating a child is one every parent faces, whether it’s homeschooling, private school, or public school. Often, finances and location dictate the answer. Kevin Clark set out to add another option to the education table by founding the Ecclesial Schools Initiative (ESI), based in central Florida, in 2019.

At this time, ESI has one campus, located at St. Alban’s Anglican Cathedral in Oviedo, Florida.

“Our mission is to offer a rich learning environment, a classical liberal arts curriculum, and a formative Christian community to a diverse body of students,” Kevin says.

While ESI tuition is $10,750, some families pay no more than $500 per year thanks to Florida’s tax-credit scholarship funding and private philanthropy.

“All too often, Christian classical schools are only available to well-to-do families,” Kevin said. “We wanted to open up a different kind of classical school model that would be completely financially accessible for any family regardless of their income.”

Nearly 85 percent of students at St. Alban’s qualify for full need-based tax-credit scholarships. Two out of five qualify for reduced or free lunch.

Kevin’s favorite part is seeing families’ jaws drop when they learn that private education is within their reach.

“For all of our families, it’s affordable,” Kevin says.

Another way to keep costs down is by using space in church buildings that are otherwise empty during the week. Using church buildings is a natural for something named Ecclesial Schools Initiative. The word ecclesial comes from the Greek word ekklesia, meaning church. The idea was to be in partnership with churches that have a heart for the families in their churches and communities and a vision for Christian education. Planting schools on church property not only saves money but also provides the necessary atmosphere for spiritual and moral formation.

Earlier generations created schools that would train students to apply their knowledge, skills, and wisdom in the world. The result was classical curriculum, which Kevin says has been displaced over the last 100 years and one which he wants to champion.

Kevin says classical education is distinguished by the following:

Curriculum is oriented toward giving students the skills of learning for themselves. He describes it as “learning how to learn.”

Classes are rooted in Scripture and include the great stories of human tradition. Education is rich in literature and history.

ESI’s goal was to open its doors for the fall semester of 2020. Kevin was planning events in 2019 to recruit both staff and students. Like everyone else’s that year, his plans were forced to change.

“Our entire plan for how to recruit was turned upside down,” Kevin says. “We needed to learn a different way on how to do this.”

With only one student enrolled that March and his initial recruiting plans tossed out, Kevin took to Facebook and virtual platforms to hire staff, recruit students, and interview parents.

They started the 2020-2021 school year with 38 students, many of whom hadn’t met their teachers until right before school started. But Kevin says people were willing to take a risk based on what the school was wanting to offer them.

“There were the stressful parts of it. but the upside of it was, ‘What a great year to try something new,” because everyone’s expectations of what was normal had been thrown up in the air,” Kevin says. “I think people were willing to try something new and they were willing to have a little bit of grace to know there’s going to be a learning curve on doing new things in this brave new world we find ourselves in.”

This school year started with 80 students and enrollment is now up to 89, maxing out their resources. Next year St. Alban’s will add a new class of kindergarteners and add a seventh grade, which means a growth of 45 students and the need for more staff.

“People are really starting to wake up to what possibilities are out there,” Kevin says.

A second campus is planned for fall 2023.

Some staffers are homeschool parents involved in co-ops like Classical Conversations. Some taught in public schools and wanted the freedom to teach beyond the curriculum. Others are from a classical education background. And some taught in Title 1 schools, which receive funding to help educate underprivileged children, and were already aware of the need for good education for kids in this demographic. Others were members of the church where the school meets and have kids in the school.

“People are coming from a lot of different places,” Kevin says. “All were missionally aligned.”

Kevin’s undergraduate degree is in music and philosophy. From there he went to seminary and, while in seminary, had an opportunity to teach philosophy part time at a classical school. He realized he loved being with students and went on to earn his doctorate from Georgetown University, studying how liberal arts are taught and the traditional ways people are taught and learn.

Prior to starting ESI, he taught at classical schools, spending most of it at The Geneva School in Winter Park, Florida, teaching logic, classical guitar, Old and New Testament survey, New Testament Greek, and rhetoric, but his main focus was on philosophy and theology. He served as academic dean his last five years there. He is also co-author of The Liberal Arts Tradition: A Philosophy of Christian Classical Education.

Kevin and his staff are passionate about classical Christian education.

“There are significant challenges to a Christian life and way of being in the world especially in times that are post-Christian,” Kevin says. “We think (Christian education is) needed for the next generation of Christians to maintain a faithful witness and be able to work and love and serve their neighbors in the world that we’re sending them out into.”

How you can pray: