Shepherd has a heart condition called Double Inlet Left Ventricle - his heart has three chambers instead of four. God’s faithfulness gave Gregg and Courtney strength as they welcomed their son and navigated through moments that left them feeling broken and uncertain of the future.

Courtney was 17 weeks pregnant when they learned of their son’s heart condition and that he would need a series of surgeries to give him what the doctors considered a normal life. Gregg called Samaritan Ministries and remembers the needs advocate on the other end of phone telling them to “have that baby and leave the rest to us.” Samaritan Ministries connected them with other Samaritan members who began to pray and share the financial needs of the pregnancy and the medical care Shepherd needed.

Shepherd had his first surgery, a pacemaker, at seven days old. His second surgery was four and a half months later. Courtney marveled as the Lord worked in Shepherd’s body, leading to his discharge from the hospital just four days after his second heart surgery.

Samaritan members were with them every step of the way. Each time Gregg would talk with an advocate, he found reassurance in a community of Christians who were sharing his family’s burdens allowing him to focus on the well-being of his family.

"I don't know how Samaritan could have answered any differently and done any better."

Today, Shepherd is surpassing his doctors’ expectations. Not only is he keeping up with his older siblings, he’s leading the charge! There is another surgery in the future, something that is a bit scary for Courtney to think about, but for now she is finding peace in letting Shepherd just be a kid.

Their home is full of blessings and joy. A friend once told them, “It’s beautiful chaos.” Gregg and Courtney wouldn’t have it any other way.

Gregg and Courtney have been Samaritan members since 2014 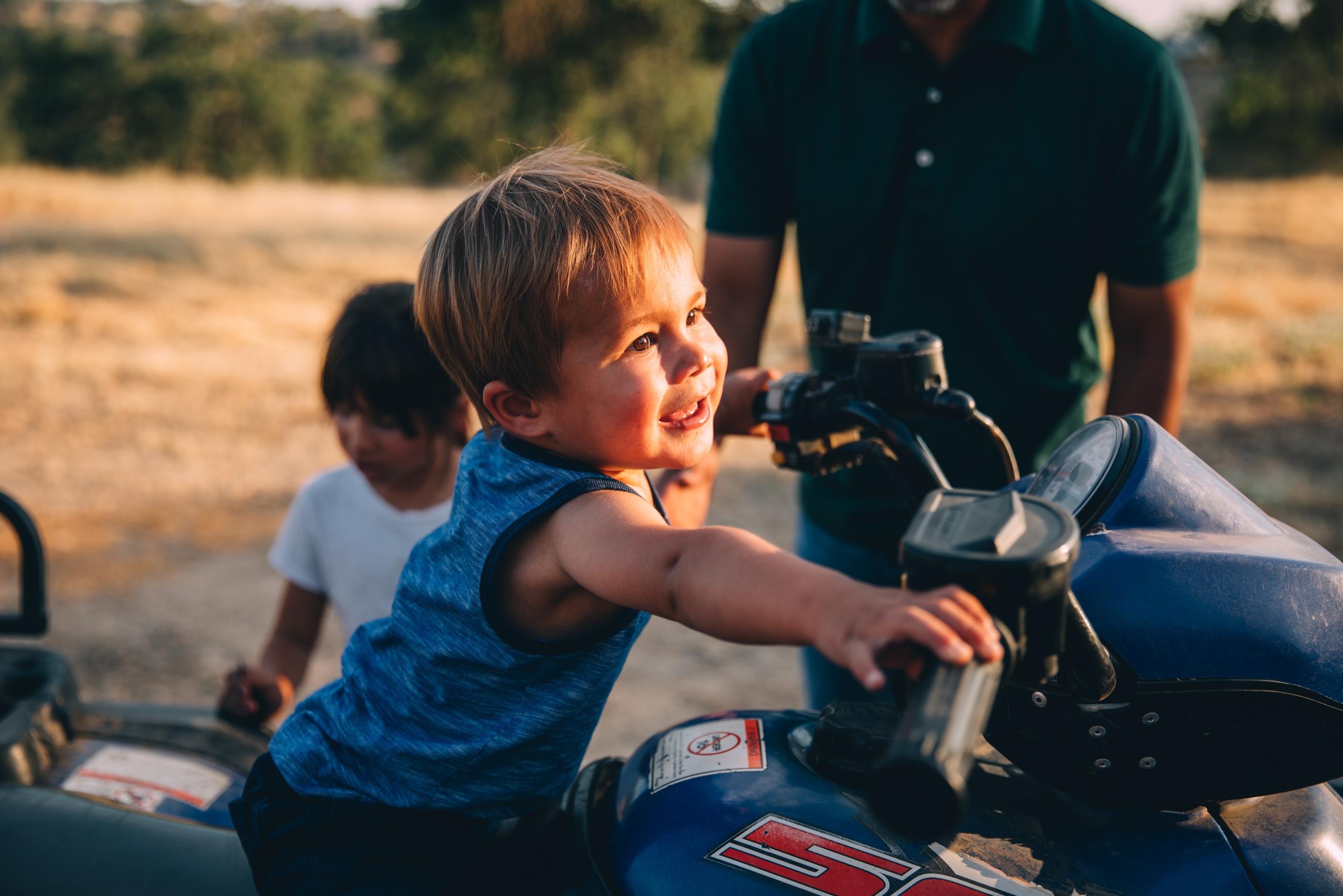