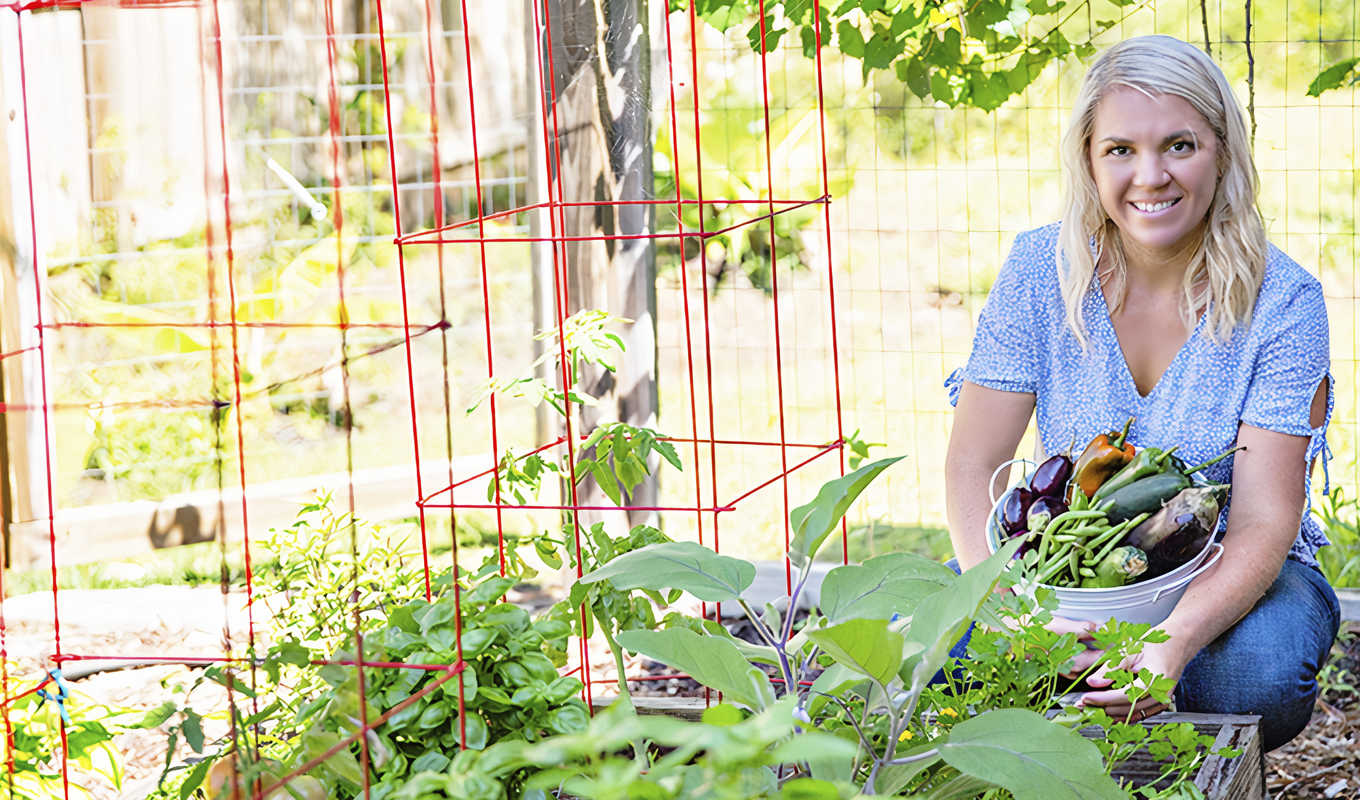 Why SMI? Rejoicing instead of detachment

“It was so fun to send a card and a letter personally to a family and pray for them rather than just sending a check to an insurance company,” the woman behind the Wellness Mama blog and podcast says when recalling what she enjoyed most after becoming a Samaritan member.

Before becoming a Samaritan member, Katie was regularly frustrated with being caught up in insurance networks and limited on which providers she could use and what kind of care she could receive.

“It was just a cold, detached system that still required a lot of money in deductibles and co-payments,” Katie says.

The Wells family’s first Samaritan Need was when Seth, her husband, had an appendectomy. Katie was shocked by the $88,000 discount she was able to negotiate on her husband’s hospital bill just by paying cash and not going through insurance.

Katie also recalls what a blessing it was to focus on her husband and children during the time of Seth’s hospital stay and not focus on the bills.

Additionally, two of Seth and Katie’s six children were born since the family joined Samaritan.

When Katie was pregnant with her fifth child, she found out at 37 weeks that the child was breech. After already having an emergency C-section with her third child and a successful VBAC with her fourth child, Katie did not want to have another cesarean. Because of the freedom she had in being a Samaritan member and choosing her own provider, Katie “fired” her doctor and “hired” a midwife who had experience delivering over 60 breech babies.

By God’s grace, Gabriella was born safely at home.

“There was no financial worry or dealing with an insurance company. And when I called in to let Samaritan know I was pregnant again, there was only rejoicing together and a time of prayer,” Katie says.