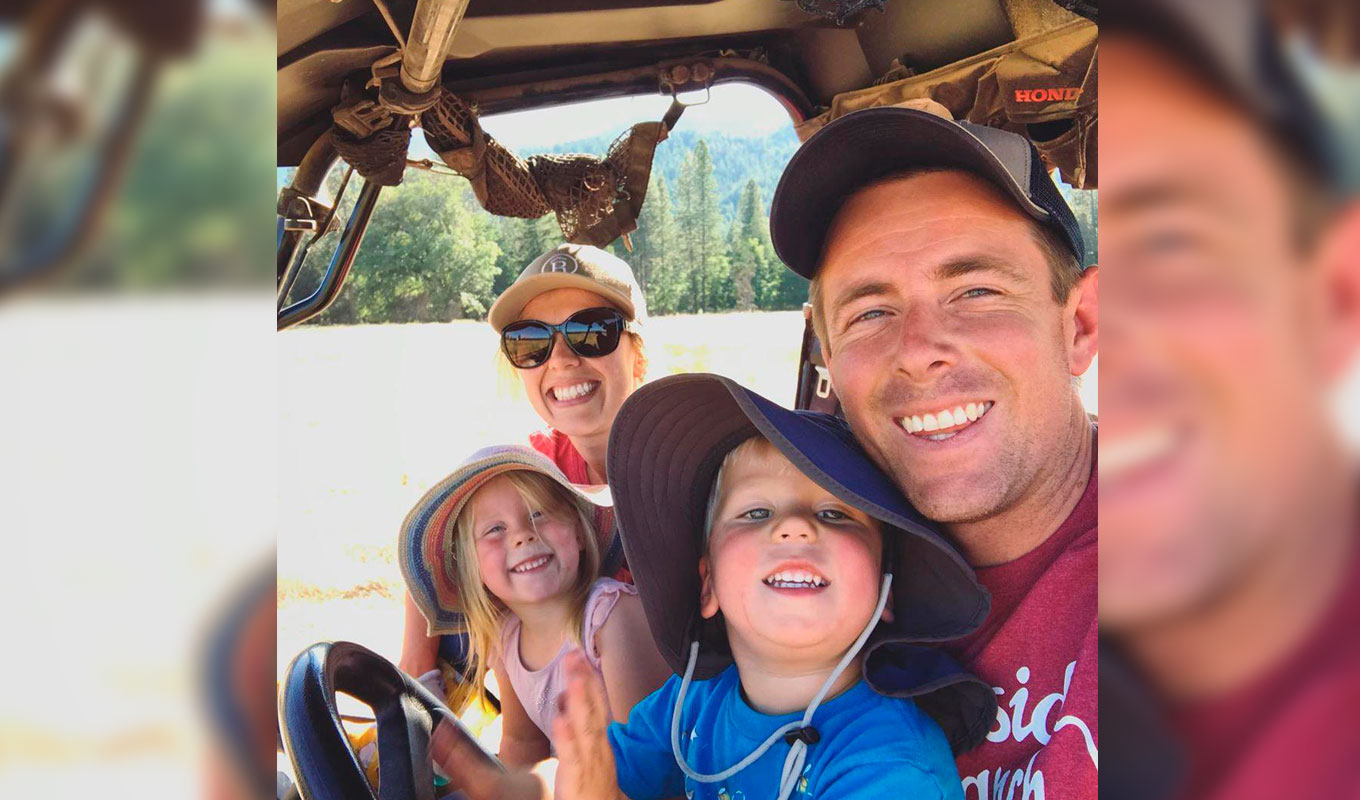 Craig and Jen Thompson of Rockside Ranch have been encouraged by financial provision, notes of encouragement, and prayers from their fellow members since joining Samaritan Ministries in 2016.

“We really have had a great experience with Samaritan,” Craig says.

The Thompsons’ youngest child was born while the family were members.

“We have been so blessed to have been able to bring one baby, and soon a second, into the world under Samaritan, and have people that we do not even know praying for us and our health and well-being,” Craig says.

The prayers of the saints “have meant so much, and been so significant through these Needs,” Craig says.

Previously, the Thompsons had health insurance, but, after switching to Samaritan, they say they have no plans of going back to that form of health care.

“The Samaritan model of health care has been one that we believe in, and it also gives us the opportunity to be the hands and feet of Jesus,” Craig says.