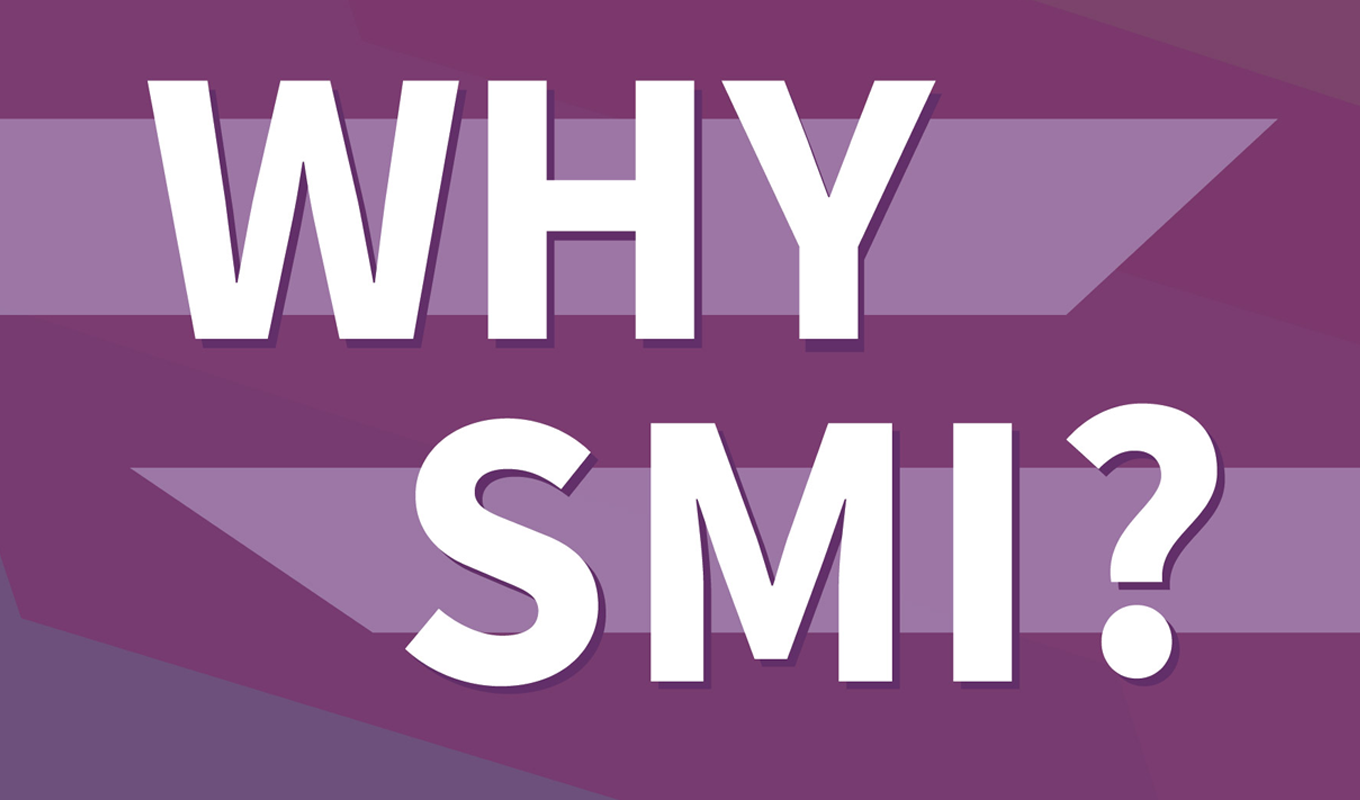 Eric Elder, creator of His Name Was Nicholas, and his family were familiar with health care sharing before they joined Samaritan Ministries.

The Elders had been members of another health care sharing ministry, but it became unavailable in Illinois for a while. In the meantime, Eric checked out Samaritan and remembers being sold on the concept of sending his Share directly to a person in need along with his prayers.

“I have found that to be the most joyful part of the whole process,” he says. “I think that was the hook for me—helping people directly. It was also going to be cost-effective, and I felt like I could trust the organization and its values.”

With faith, the Elders climbed a mountain of bills.

The Elder family has had several Needs shared by Samaritan. The biggest one was about a year and a half ago, when Eric suffered a heart attack that led to major heart surgery and was followed by a substantial recovery period.

“It was a mountain,” Eric says of the resulting medical bills.

However, as a self-pay patient, he was able to get the bills reduced to about $100,000 below the insurance rate. Eric also notes that with health insurance his monthly payments would have been much higher.

“Samaritan is more economical for me,” he says. “It was more cost-effective getting industry-standard  discounts, and it was just a super help to have Samaritan walk me through the health care complexities.

“It really is a step of faith to trust that members are going to send their Shares when the Needs come in, whether they’re small or large. And I put that trust in God,” says Eric. “But I also really believed in Samaritan over the number of years that I’ve used them for smaller things, so I had confidence in them for the larger things as well.”