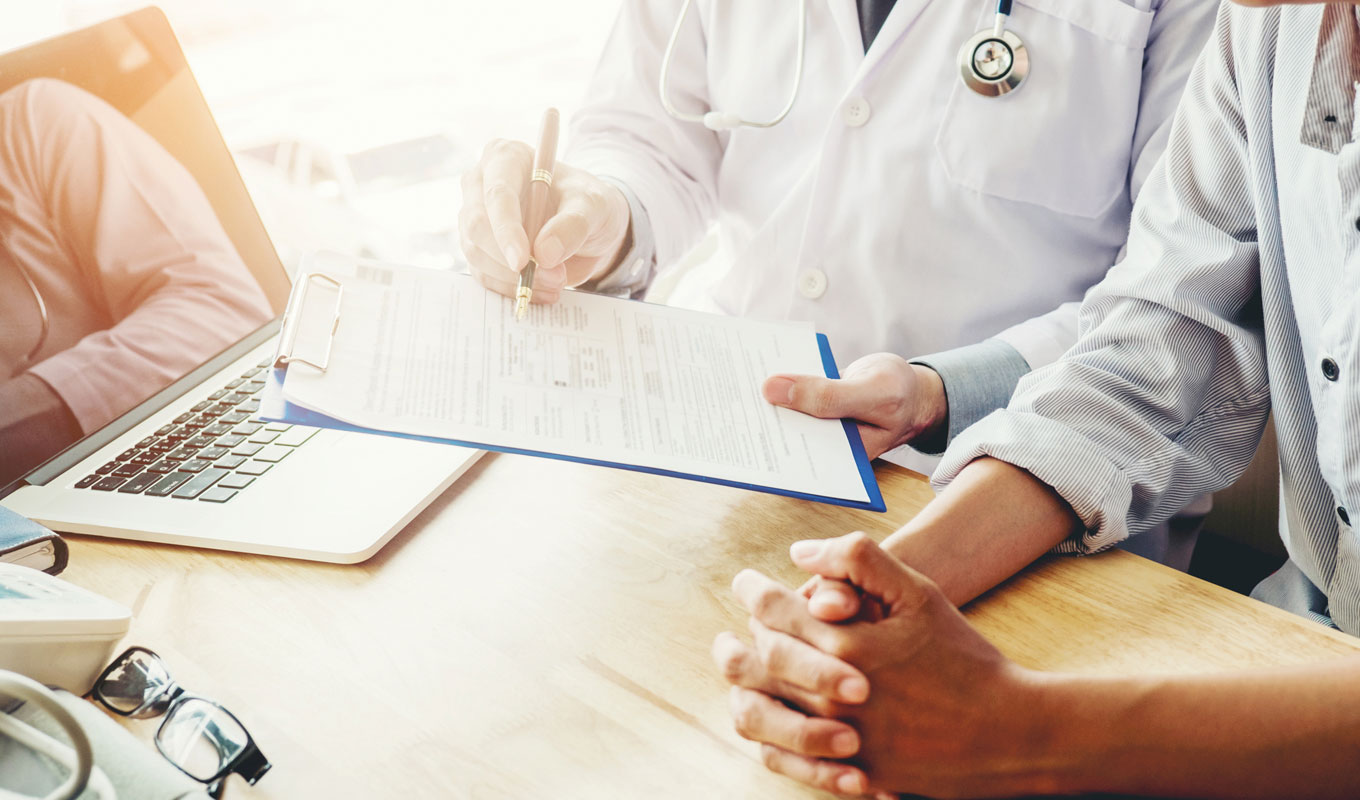 What we call a medical condition matters

A few years ago I was dealing with a series of minor health problems. I developed a sinus infection that took several weeks to resolve. I twisted one of my knees ice skating, and for a while I feared that I had torn a meniscus. Occasionally after eating a heavy meal, I had the sensation that food was getting stuck on the way to my stomach—so along with an X-ray and MRI for my knee, my doctor also sent me for an upper GI series. Finally, my blood tests for a new life insurance policy came back with a slightly high hemoglobin A1c level. The A1c test was once used only to monitor glucose control in patients with established diabetes, but in 2010 the American Diabetes Association changed their diagnostic criteria to classify an A1c level of 6.5 percent or greater as consistent with diabetes, 5.7 percent to 6.4 percent as prediabetes, and 5.6 percent or lower as normal. So on top of knee tendinitis and gastroesophageal reflux disease (GERD), I also found out that I had prediabetes.

Intellectually, I knew that there was no evidence that screening for pre-diabetes is beneficial (the life insurance company, not my doctor, had ordered the test), and that a screen-and-treat approach to diabetes prevention leads to lots of overdiagnosis. Emotionally, it was a different story. I had recently turned 40 and was feeling old. It had been years since I had gotten the recommended amount of physical activity for adults, and now I was doing even less because my knee hurt. It didn’t help that the afternoon I found out about my A1c level, my wife called and asked me to pick up some Burger King sandwiches and fries to bring home for dinner. Not exactly what a pre-diabetic adult with GERD should be eating.

Read the rest of Dr. Lin's blog post on the implications of naming a medical condition.

Naming could lead to overscreening, overdiagnosis, and overtreatment

The National Cancer Institute’s Dr. Barry Kramer did a Q&A about overdiagnosis of cancer.

Q: What is cancer overdiagnosis?

A: Cancer overdiagnosis is the detection of asymptomatic cancers, often through screening efforts, which are either non-growing, or so slow-growing that they never would have caused medical problems for the patient in the patient’s lifespan. Some of the detected tumors may even resolve spontaneously without treatment. They therefore represent an important cause of overtreatment, which can involve serious harms and toxicities such as deaths from surgery, major organ deformation or loss, and second cancers from radiation or chemotherapy.

Q: What should people know about it? 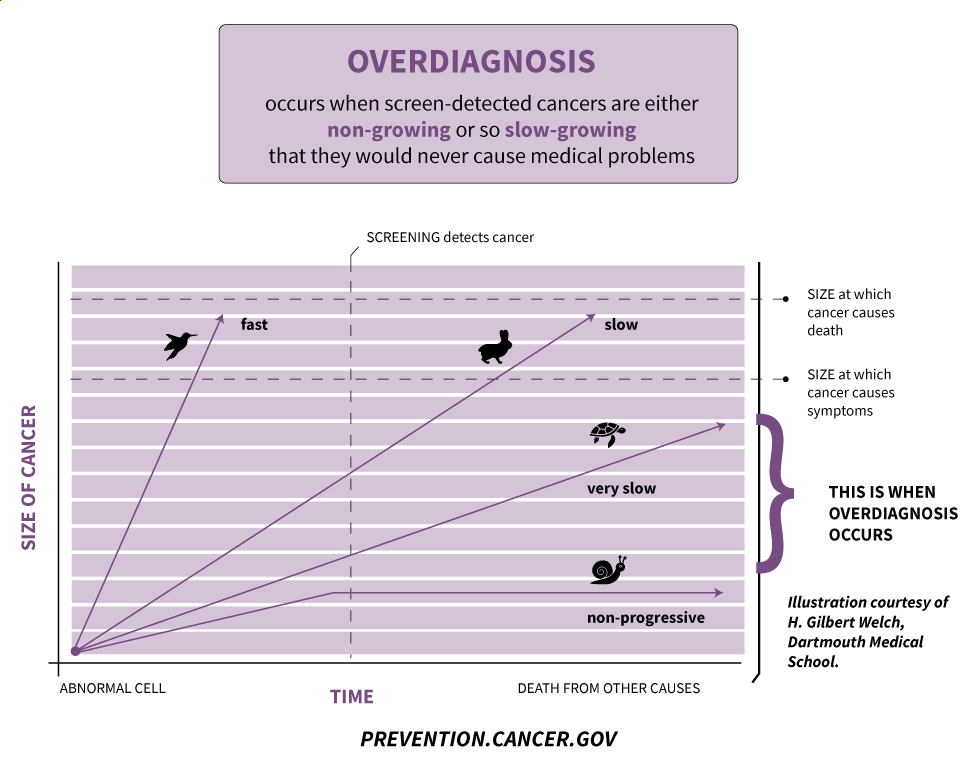