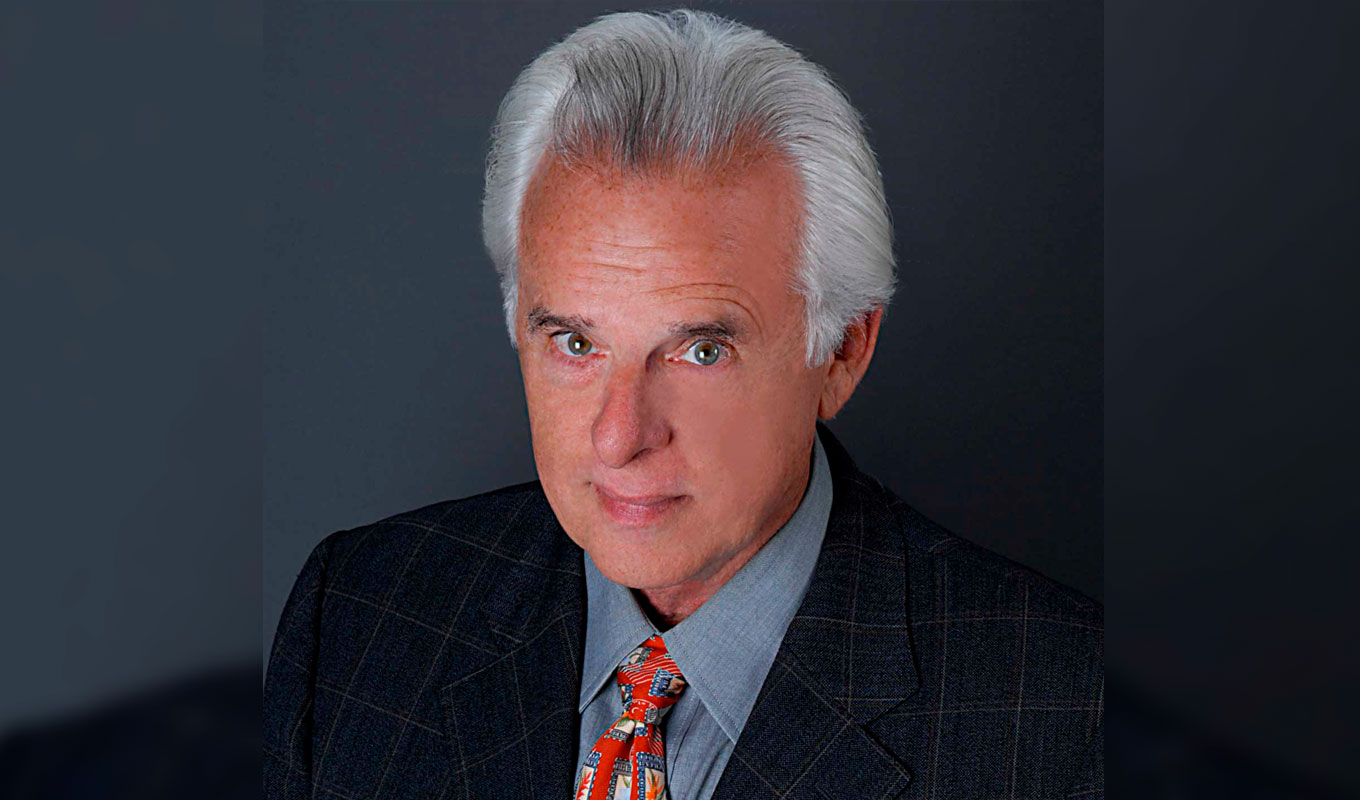 We have a pandemic of bioethicists

The increasing outsourcing of health care policy to medical bureaucrats during the COVID-19 crisis illustrates the dangerous trend away from democratic deliberation in favor of a technocracy, i.e., rule by “experts.” This development could be particularly perilous given how much reliance is placed on “expert” bioethicists’ opinion—many of whom hold views disparage the sanctity of human life.

How does one become a “bioethicist”? While many universities offer degrees in bioethics, there are no precise qualifications. Indeed, practitioners are not professionally licensed as are attorneys, physicians, and, for that matter, barbers. The most prominent bioethicists are university professors with degrees in philosophy, medicine, and/or law, but even that isn’t a given. For example, because my opinions about bioethical issues are frequently published, I am often called a bioethicist—not a term I choose for myself—even though I took no bioethics courses in school.

Here is the terrifying problem

The most influential of our would-be health care overlords hold immoral and amoral values not shared by most of those who would be impacted by their policy prescriptions. For example, most mainstream practitioners reject the belief that human beings have unique value and—unless they have a modifier such as “Catholic” or “pro-life” in front of their identifier—embrace a utilitarian “quality of life” approach to medical decision-making, according to which some of us are judged to have greater worth than others based on discriminatory criteria such as cognitive capacity, state of health, and age.