A perfect but scary metaphor for its residents roared through Whetstone Boys Ranch nearly five years ago and almost permanently closed the facility.

But since the 2015 tornado hit the Mountain View, Missouri, area, blowing down trees, damaging property, and shutting down the 285-acre ranch for three months, staff and residents have taken a week each year to work on a log cabin built from the felled wood.

“We call it ‘Ebenezer Cabin’ from 1 Samuel 7, a testament to what God has brought us through,” says Brandon Maxwell, Whetstone director of development.

Similarly, boys ages 11 to 15 whose families have been hit by spiritual and emotional storms can spend between six and 12 months at Whetstone. The biggest gift they receive is being built into shape like a log cabin from the trees blown around in their lives and families. Like a cabin can only stand with a strong structure, so the boys live with a structure at Whetstone that helps them build a vision of who they are in God’s domain.

“Without structure, the program collapses,” Brandon says. “Everything here is managed, even the free times. They know what to expect.”

That structure is built with chapel, school, chores, work with livestock, and anything else that needs to be done on the ranch. But support includes a lot of one-on-one time with staff as well as time with staffers’ families and camping, hiking, float trips, fishing, trips to museums as well as other educational field trips.

“From the beginning our philosophy has always been low ratio of staff to boys,” says Brandon, one of several Samaritan members on the Whetstone staff. “A boy is going to get individualized treatment, which allows staff to speak truth in his life.”

Most of the boys coming to Whetstone are dealing with a variety of behavioral issues stemming from attachment, substance abuse, depression, and neglect. The goal is to reunite the boy with his family in an environment with “a better foundation” than before.

“A lot of our boys haven’t had good, honest conversations with their families in years, so they sit down with our therapeutic team and really try to work through some of the pinch points,” Brandon says. “The goal is to reunify the whole family unit when the boy is ready to go home.”

When families place boys at Whetstone, they must agree to engage in at least one two- to three-day therapy session during the boy’s stay.

Whetstone’s capacity is currently nine boys, but it is working to add room for three more in the next few months. Between 12 and 15 boys live at the ranch each year.

“Being a newer facility, we are working towards being able to have scholarships set up for more families so we can take a few boys a year from lower-income families.”

Brandon, like Samaritan member and executive director Jeremy Thompson, has been at Whetstone since it opened its doors in 2011. Brandon was an Arizona-based construction project manager when he realized he “wasn’t using my talents in the way that God wanted me to.”

“I felt there was more purpose, and that God was drawing me to do something different, make more of an impact on lives,” Brandon says.

His connection with original Whetstone visionary Nathan Dahlstrom eventually drew him to the project, as did prayer.

“God opened my eyes more to this idea of Whetstone and softened my heart, opened my eyes to how many hurting boys we have out there that come from broken homes and who don’t have fathers in the house, who really experienced some major traumatic life events,” Brandon says.

The Christian faith drives Whetstone’s mission, from its Biblically based name derived from Proverbs 27:17 (“Iron sharpens iron, and one man sharpens another”) to its faith in the power of Christ to change lives.

God’s in the business of making something beautiful out of our ugly pasts.

“We’re a faith-based program and the whole reason any of us do what we do here is because we believe in the power of Christ to change lives,” Brandon says. “One of the goals that we have at Whetstone is to introduce the boys to a lot of different positive activities that will also help them think outside of themselves and be able to think about other people.

“As a staff we try to model the life of Christ. We don’t profess to be perfect, but there’s a better way to handle your anger than yelling and screaming at family members and fighting all the time.”

Brandon says the boys’ growth during their stay is obvious as they become servant leaders for the new boys coming in behind them. Some of them have even returned as interns.

“God’s in the business of making something beautiful out of our ugly pasts,” he says.

Even when they involve tornadoes. 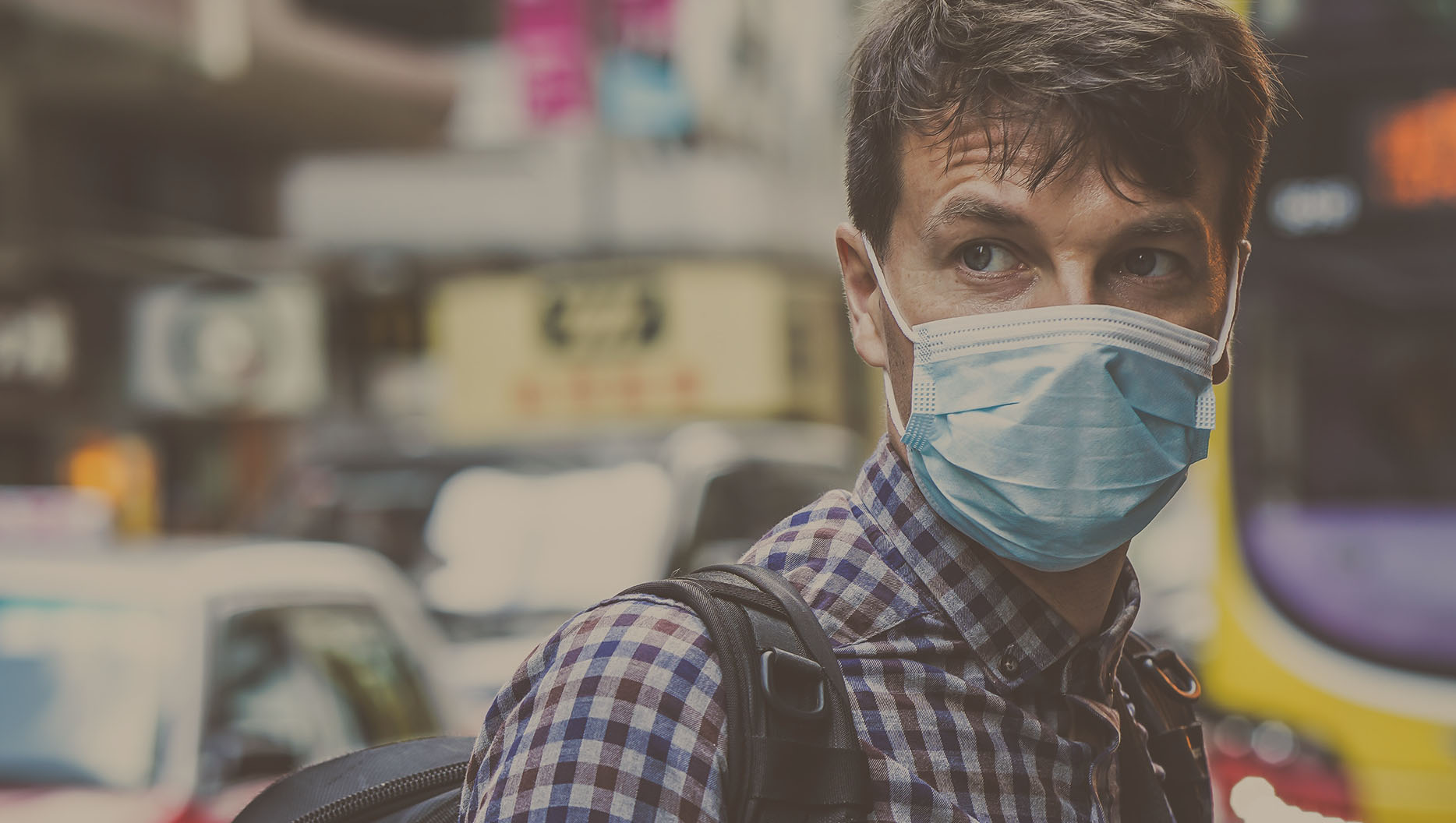 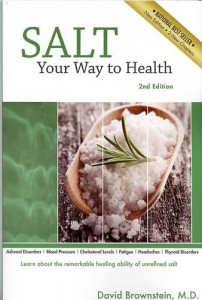