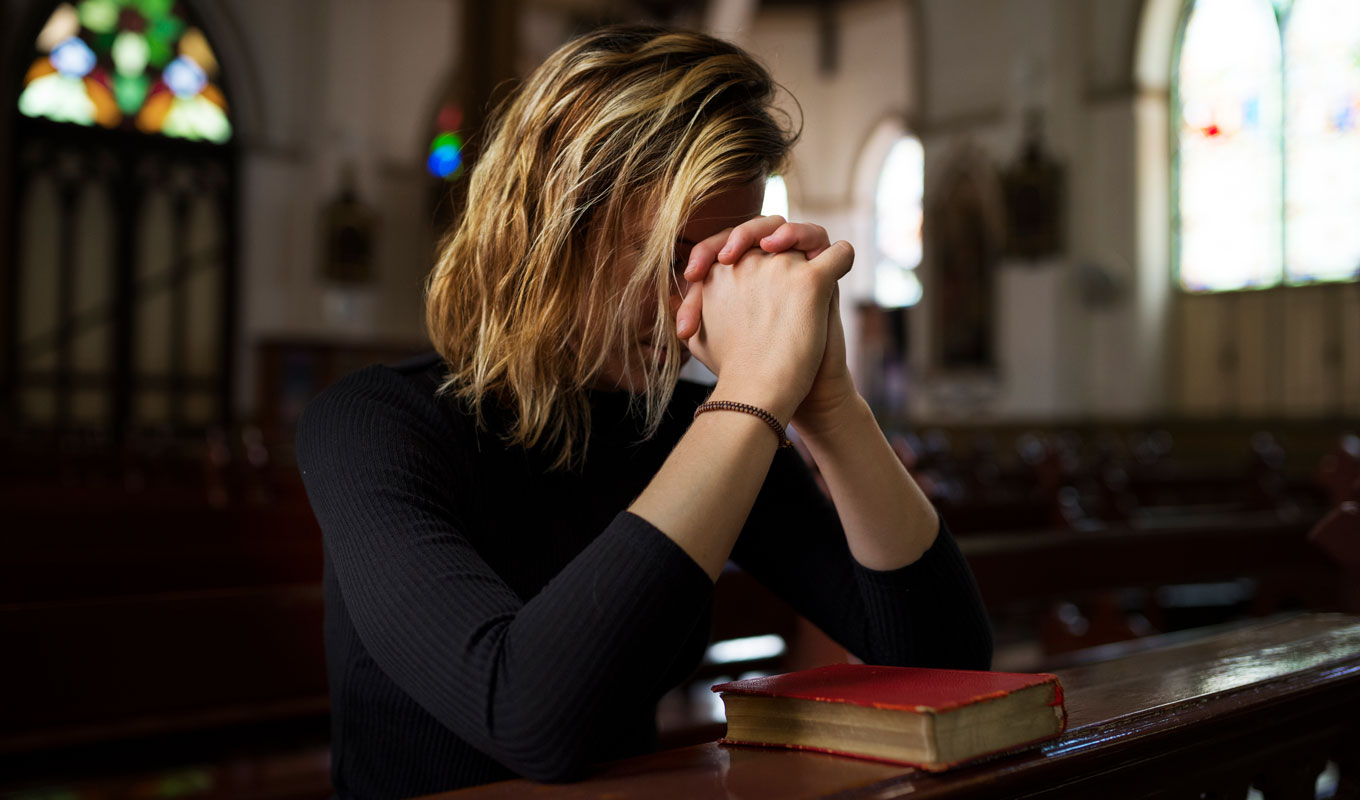 Thirteen kids ... and one more!

Therese struggled to handle her 13 children and the daily grind of washing, cleaning, cooking, and trips to school. Who wouldn’t? She breathed a sigh of relief when the twins, kids number 12 and 13, entered the local preschool.

And then she discovered she was expecting number 14.

It was a shock indeed as the stark realization hit her that yet another infant would need her constant attention. She met with her local priest looking for counsel and consent to pursue an abortion. Her priest gave counsel that ending the life of the unborn child was not God’s plan and was in opposition to nature as well. She gave birth to a baby girl, number 14.

Many in today’s culture would quickly advise and encourage a woman such as Therese to terminate and enjoy what some have referred to as the “unencumbered life,” suggesting that babies are burdens. In general, pro-choice activists favor abortion for multiple reasons such as rape, incest, the life of the mother, potential fetal deformity or special needs, and emotional distress. In recent days, an additional justification has been proposed—the future prospect of economic limitations for the unborn child. In 1980, The New York Times reported that President Reagan quieted a crowd by saying, “It has come to my attention that those in favor of abortion have already been born.”

A central and critical issue at hand is whether the unborn baby is a person. Some contend that the unborn is human but a non-person, suggesting that life only begins as functionality becomes apparent. Interestingly, when the crazed gunman entered the worship center at the Southerland Springs Church in South Texas and killed more than 25 worshippers, the official report listed those murdered as 26 to include the unborn child of Crystal Holcombe, who was eight months pregnant. Texas, along with 37 additional states have “feticide” laws which support the full personhood of the unborn, and good for them.

Believers and churches must step up and help to relieve the load and fear that expectant mothers often have.

The renowned pro-life group Live Action cites an informative article, “The Rights of Personhood,” to contend that, in at least two episodes in American history, certain groups of human beings had their rights seized, allowing the confiscation of that which others wanted. African-Americans had labor in their possession but at one point in our history were viewed as “human, non-person.” Native Americans possessed land but were considered in the same manner. In both cases, forcing this artificial, sinful, and inhumane distinction on them gave rise to abuse and eased the collective conscience of the guilty. Unborn babies have no such possessions to be seized but do serve to create the responsibility of time, money, and attention which some future parents (both women and men) would rather not give.

Unborn babies demonstrate miraculous functionality, even in the womb. Dr. Bernard Nathanson, former director of the largest abortion provider in our nation, shockingly wrote, “I put Mozart in a tape player and held it up against a womb at, say, seven months, and the baby moved a little, but when I put Van Halen on, the baby was jumping all over the place.” Dr. Nathanson further wrote in the New England Journal of Medicine, “There is no longer serious doubt in my mind that human life exists within the womb from the very onset of pregnancy.” Other studies have shown unborn twins playfully patting the hands of each other, reacting to light in their eyes, and to their father’s voice. They are both fully human and fully person.

Those of us who are staunchly pro-life must complete the definition and put our money where our collective mouths are! Believers and churches must step up and help relieve the load and fear that expectant mothers often have—fears of a lack of money, support, housing, employment, acceptance and compassion. For Christians and churches to do less and proudly rest on our rhetoric is something less than pro-life.

My family has been Samaritan Ministries members for many years, and we are thankful that is one way to support pro-life causes. Samaritan Ministries is actively pro-life, especially via the Morning Center ministry that pays for the medical expenses of expectant mothers in underserved areas.

Jeremiah, the Old Testament prophet, received this affirming word from God, “Before I formed you in the womb, I knew you, before you were born, I set you apart …” Some of us are accidental parents, but there are no accidental children!

And who was that 14th child born to Therese? Celine Dion.

Dr. David Sylvester is a writer and teaches business executives in the Dallas-Fort Worth area. He publishes teaching resources for pastors at www.todayspulpit.com.