The high cost of fatherhood, Part 1 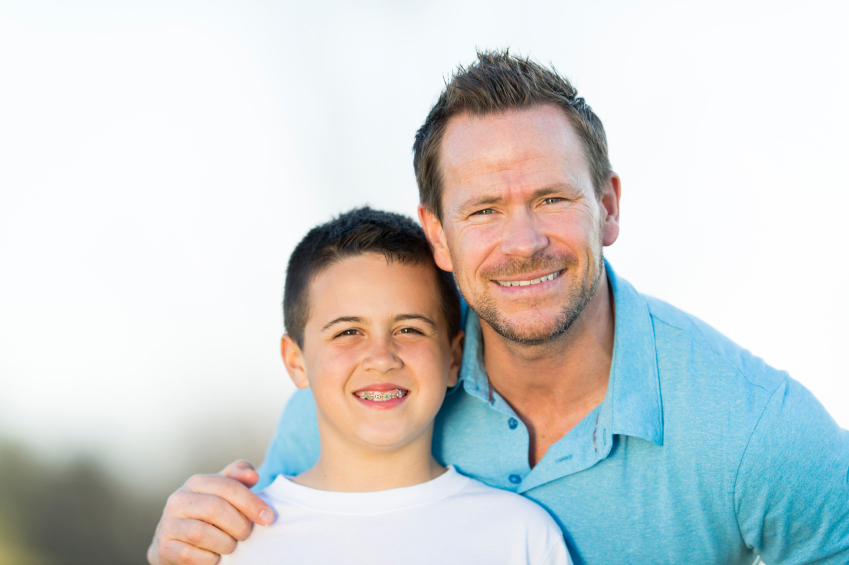 Many sociologists and politicians tell us that the number of homes where the father is absent is one of the biggest problems facing society. Very often they present the problem merely in terms of sheer numbers and statistics: “The number of households where there is no father present from the child’s birth has risen from X to Y in 40 years.” “The number of children entering their teens with their parents still married is now just X amount, compared to Y amount just 30 years ago.” “Children who grow up in homes where the mother and father remain married are X times more likely to get better grades and be productively employed than those children who grow up in homes where this is not the case.”

These types of statistics are quite true. There has been a massive increase in fatherlessness, and this has had devastating consequences for children, families, and society as a whole. The explosion in the divorce rate in the past half century has sown a vast number of problems which are perhaps only beginning to produce a result.

However, there is a danger with this kind of statistical approach that can lead us to believe that the problem is simply a lack of fathers. To put it another way, we can come to see fatherlessness as simply a quantitative problem—lack of fathers—and then conclude the solution is only that more fathers are needed. While the quantitative side of the fatherlessness problem is real, it is not the be all and end all of the issue. In fact, it only scratches the surface. In addition to the quantitative need for more fathers, there is also a qualitative issue that analysts often miss.

The problem isn’t just one of a lack of fathers in homes—crucial as this is—rather, it is also about the engagement of fathers with their families. Here’s another way of looking at it. Politicians and employers often bemoan the “skills gap” in the workforce. Let’s take the field of engineering, where they will say: “We need X amount of engineers to fix the engineering skills gap.” No doubt we do need more engineers, but what if no one were to question what type of engineers are needed? Although there truly is a shortage of engineers in the workforce, if we were to train up masses of civil engineers in a region, only to find that the actual need of that regional economy is really for chemical engineers, we wouldn’t have solved the problem. This same principle is true in the realm of fatherhood.

We ought not to suppose that fatherlessness per se is the root problem to solve, but to consider the deeper aspects of fatherhood. It is highly likely that one reason we have an epidemic of fatherless homes today is that in the day when most fathers were still in the home, many fathers failed to grasp all that fatherhood involved. Certainly most men grasped that being a father meant providing for their family and protecting their family—which is well and good—but unfortunately many men didn’t go beyond this incomplete understanding of their roles as husbands and fathers.

Simply fixing the numbers, even if that were possible, won’t work, although it would be better than the train wreck we have now. Nor is there any point in looking to statist solutions to fix fatherlessness.

No, the solution is to be found on the micro level, with individual fathers working daily to be more engaged. It involves individual fathers not being content with merely providing for and protecting their children on some superficial level, but rather having a deep desire to bless their children through their words, their character, and their way of living each and every day. It involves each individual father striving to understand what God—the Father—is like, and through His grace striving to reflect the Father’s character to his children.

True fatherhood is costly. The cost of God the Father’s mercy and love being shown to His children was the death of His only begotten Son at Calvary. If you are a father, how much does fatherhood cost you? Generosity, benevolence, love, forgiveness, mercy, and grace are far costlier than harshness, indifference, aloofness, coldness, or absence. They require daily prayer and struggle against sin. They require humbling yourself to seek forgiveness from your children when you’ve wronged them. They require listening patiently to your children and taking pleasure in what may seem trivial to you but is really important to them.

I don’t know about other fathers who are reading this, but I struggle with these things. They are not easy requirements for a sinful and selfish human being. Yet they are part of a struggle that all fathers are in the midst of and should delight in, since victory in this struggle means blessing to our children. And, if enough fathers engage in the struggle, ultimately it will bring blessing to our society, too.

Next month Rob Slane look in more detail at some practical issues and the costs involved in being the father God wants us to be to our children.