Editor’s Note: This article, along with “The trans medical experiment scandal,” is intended to raise awareness of how culturally accepted worldviews influence our medical, legal, and educational systems. We encourage our readers to be “salt and light” in all areas of life and to always speak the truth in love.

The overload of media in the modern age has made it difficult to distinguish between the significant and the merely sensational. Sometimes, especially in this morally confused age, a story turns out to be both significant and sensational. That happened in Canada recently—a story that bears enormous moral consequences and is utterly scandalous in its content.

Jeremiah Keenan, reporter for the Federalist, documented a decision in the Supreme Court of British Columbia. The court ordered that a 14-year-old girl receive testosterone injections without parental consent. The court also declared that if either of her parents referred to her using female pronouns or addressed her by her birth name, the parents could be charged with family violence. 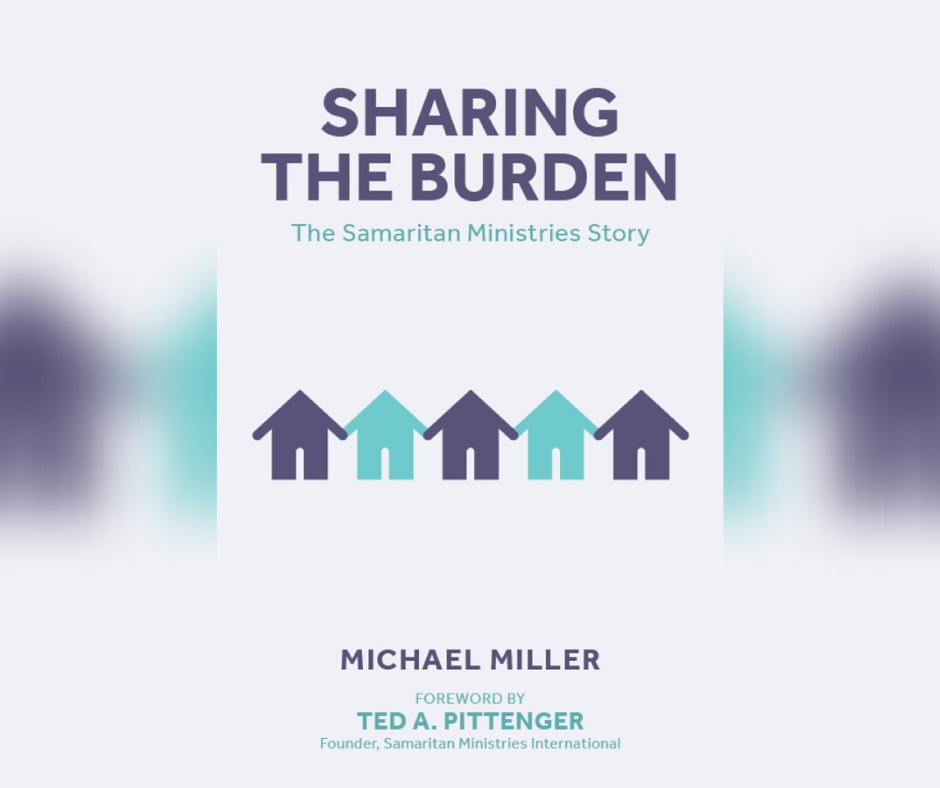