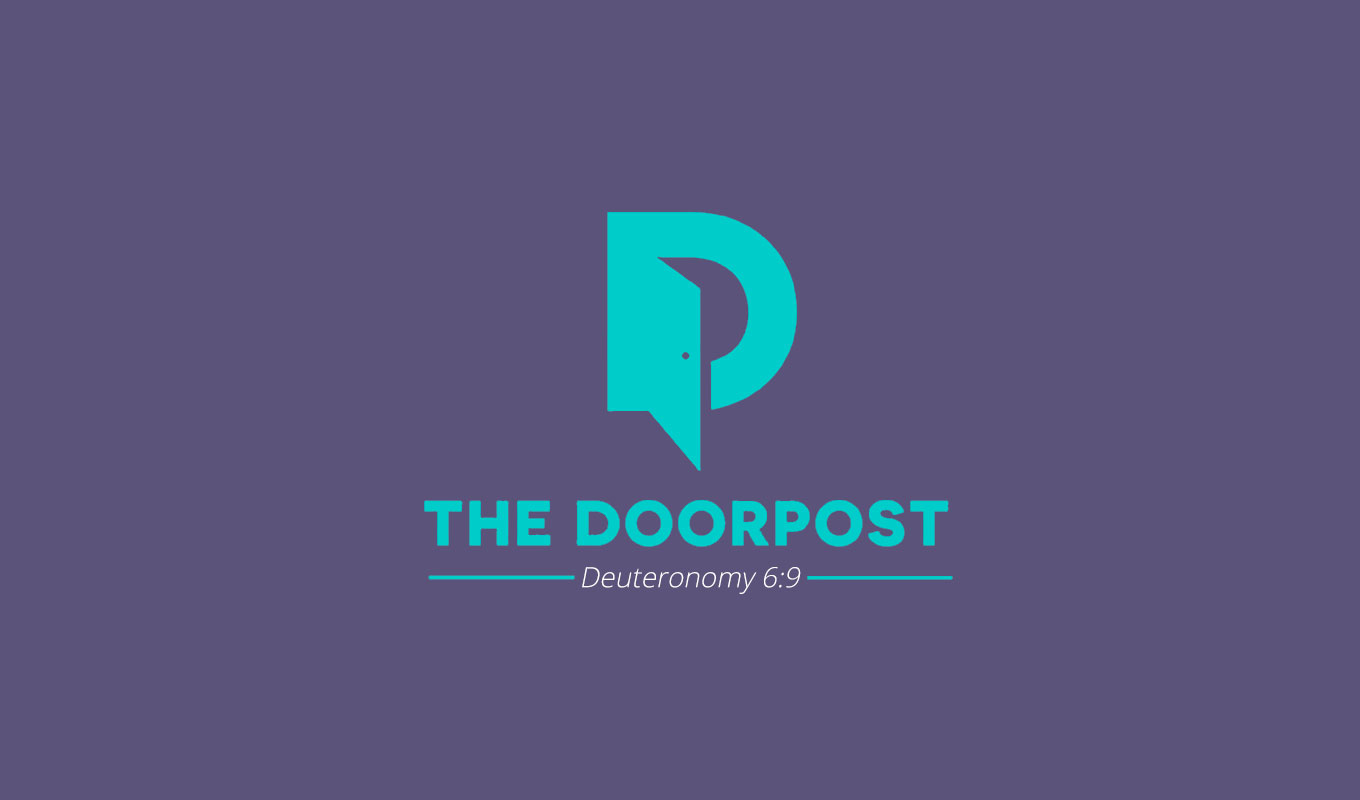 Then they also will answer, saying, “Lord, when did we see you hungry or thirsty or a stranger or naked or sick or in prison, and did not minister to you?”
Matthew 25:44

Ironically, those in both groups will ask essentially the same question: “When did we see You …?”