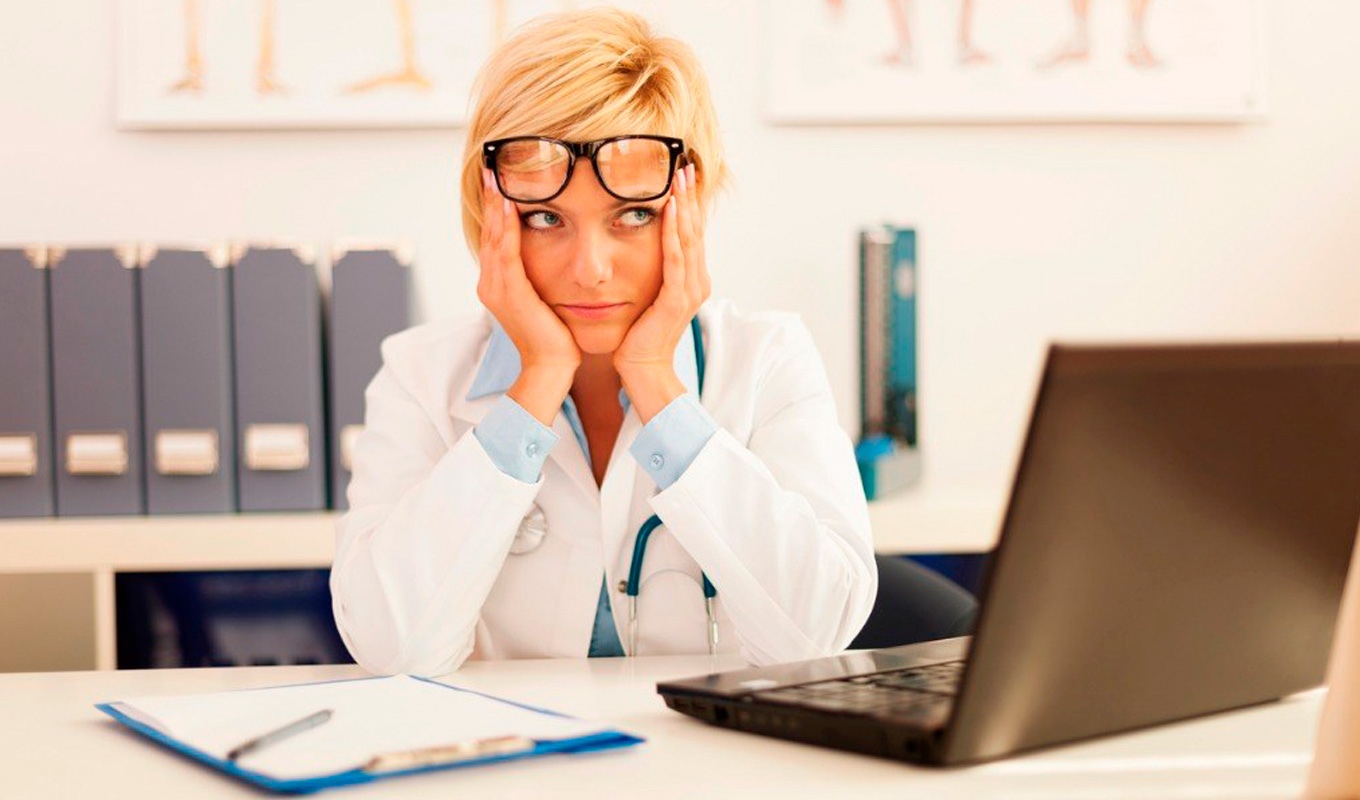 With all the talk about “evidence-based medicine,” you might think that doctors were becoming much more focused on rigorous science. But like the names attached to bills in Congress—such as the Affordable Care Act, which outlaws affordable insurance—the language used in the movement to fundamentally transform America and American medicine usually means the opposite of what it suggests.

Are older doctors uneducated in science, and do they base their treatments on opinion, intuition, or outdated dogma, while younger doctors use objective observations and analysis?

Since 2015, the new MCAT includes “situational judgment tests.” The president of the entity that makes the test, Darrell Kirch of the Association of American Medical Colleges (AAMC), intends to redefine what makes a good doctor. “I believe it is critical to our future to transform health care. I am not talking about tweaking it. I am talking about true transformation.”

Ezekiel Emanuel asks in the Journal of the American Medical Association (JAMA, Feb. 20, 2018), “Does Medicine Overemphasize IQ?” A high IQ is no guarantee that a physician can “lead a multidisciplinary health team or effectively help patients change their behavior in ways that tangibly improve their health outcomes.” Instead, reformers advocate eliminating “the irrelevant premed requirements of organic chemistry, physics, and calculus, while requiring training in psychology and leadership.” A model negotiating session might be included in the interview process. Of course, the physician must be able to “sensitively discuss end-of-life care preferences.” Emanuel has promoted the view that people have lived long enough at age 75.

The curriculum must now have social justice as a “core tenet of medical ethics,” teach about “unconscious racism,” and include 30 core competencies for caring for LGBT patients. Certain propositions are assumed to be true, and evidence that contradicts them is flushed down the memory hole, while supporting data is accepted without question. For example, if a “suspect group” earns less, it must be because of discrimination.

Some can’t wait for dissenters in the older generation to retire or die. Physicians who reveal an improper attitude are being purged now. Recently, a respected physician was kicked out of leadership positions for an opinion he wrote in a “Big and Bright Ideas” feature published by the Dallas County Medical Society about the alleged “gender gap” in physician pay. He suggested there might be an explanation for differences in earnings other than bigotry, sexism, misogyny, and exploitation. Within days, he was pilloried in the Washington Post, The Hill, CNN, Fox News, and social media, and even by the American Council on Science and Health.

<p>So where does this leave patients? They might lose their trusted, highly skilled physician, who revealed a politically incorrect belief that is irrelevant to their care.</p>

A scientific approach to the question of why Group A makes more money than Group B would compare the two groups for years of experience, level of responsibility, hours worked, desirability of work environment, ability to enjoy flexibility in scheduling, etc. Psychologist Jordan Peterson suggested that women might be more agreeable than men and less aggressive about demanding pay raises. But social justice demands outrage about presumed unfairness, and identification of oppressors and victims. (Of course, if men earned less, it would be fine.)

So where does this leave patients? They might lose their trusted, highly skilled physician, who was dedicated to making them well but who revealed a politically incorrect belief that is irrelevant to their care.

Their new physician will be chosen for being a social justice warrior. The doctor might not be able to understand human metabolism or drug effects (that’s biochemistry, a branch of organic chemistry), but who needs that? Doctors will be following “best practices” downloaded from their smart phones. Doctors may not have skills in independent or quantitative thinking, developed by problem-solving in disciplines like calculus, but they will be accustomed to working in groups.

There will be numerical goals to meet, related to eliminating “disparities,” but that involves simple counting, and paying attention to classification by identity politics.

Your doctor might not be dedicated to (or skilled at) finding the correct diagnosis or best treatment for you. That might even be contrary to her duty to improve population health or cosmic justice.

But the world will be fairer—in the view of our self-appointed guardians.

Samaritan Member Dr. Jane Orient has been in solo private practice since 1981 and has served as Executive Director of the Association of American Physicians and Surgeons since 1989. She is president of Doctors for Disaster Preparedness. She is the author of YOUR Doctor Is Not In: Healthy Skepticism about National Healthcare, and the second through fourth editions of Sapira’s Art and Science of Bedside Diagnosis.