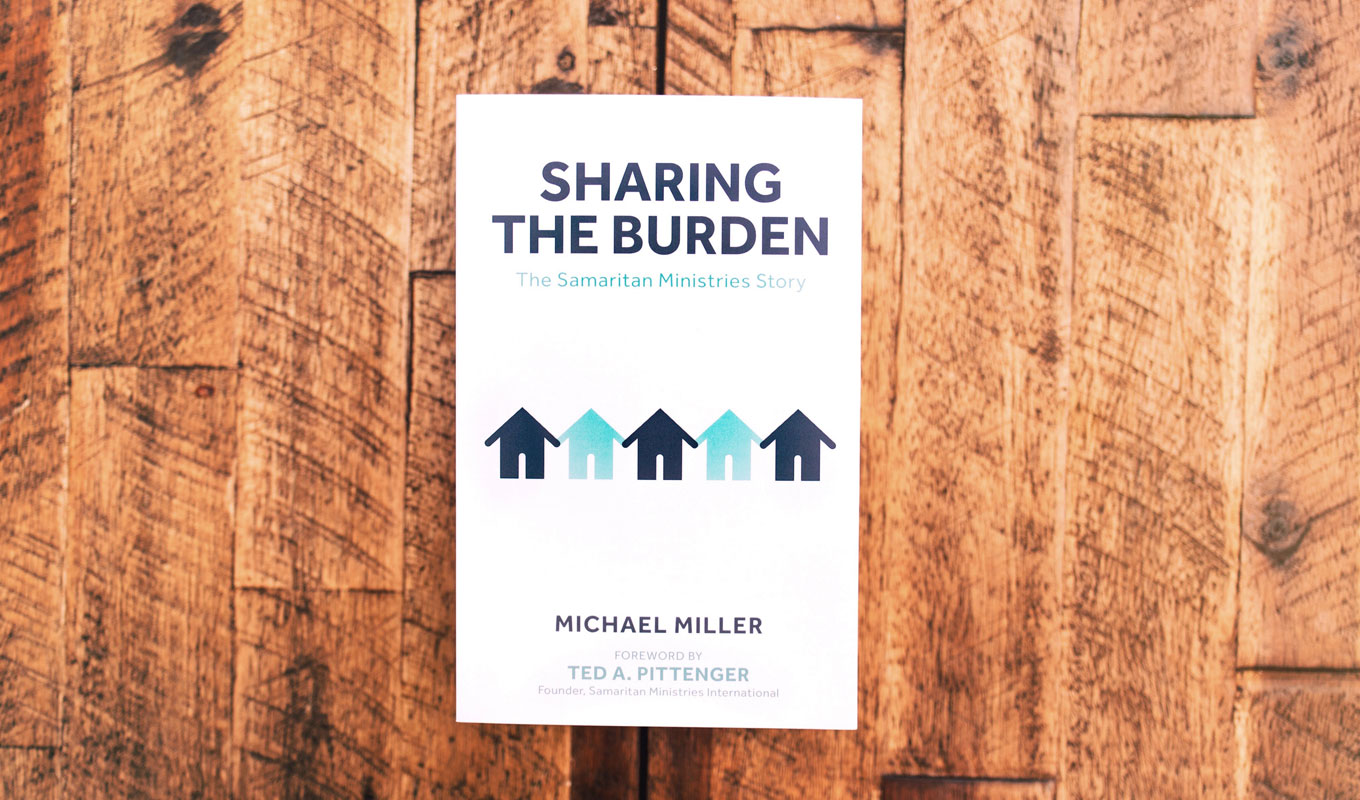 Stones of remembrance: How God protected our freedom to share

God’s hand has been evident in preserving freedom for members of health care sharing ministries. This excerpt from Sharing the Burden: The Samaritan Ministries Story tells how the version of the Affordable Care Act that eventually become law had an exemption for health care sharing ministries, and how God watched over Samaritan Ministries during a crisis in Washington state.

The House of Representatives outcome (approving the health care bill) of November 7, 2009, represented only half the battle. Action remained on the Senate bill, which included HCSM exemption language. SMI staff and members continued fasting and praying the language would survive. God answered those prayers. On Christmas Eve 2009, the Senate bill passed 60–39 on a straight party-line vote. Even then, the battle continued. Success would come only if the bill that emerged from a conference committee retained the exemption language—far from a sure thing. It appeared intense negotiations lay ahead; among other things, the Senate bill lacked a “public option”—in essence, a government-run health insurance agency that would compete with privately owned agencies. Senator Joe Lieberman, an independent from Connecticut, had threatened to block a vote on any health care bill that contained a public option. The House bill included this option, a long-standing dream of liberal backers of health care reform. Reconciling the two bills lay in murky, uncertain waters.

The question became moot on January 19, 2010, when Massachusetts voters surprised the nation. Despite their liberal bent, voters chose Republican Scott Brown to fill the Senate seat left vacant the previous August by Senator Ted Kennedy’s death. While leaning left on certain social issues, Brown had vowed to oppose the health care bill, which in some ways was to serve as the crowning achievement of Kennedy’s career. The Senate bill had come out of the Health, Education, Labor, and Pensions Committee, which Kennedy had chaired for many years. Not surprisingly, the bill contained language favored by Kennedy. But with Brown’s upset election over Massachusetts Attorney General Martha Coakley, the Democrats lost the 60 sure votes they needed to end filibusters.

That meant Democrats who backed one of the differing bills passed by the House and Senate had to find another way to get a bill to President Obama’s desk. They managed through a parliamentary maneuver. After abandoning a “deem-and-pass” strategy, in which House majority leadership would have “deemed” the Senate bill to have passed without an actual vote, Democrats settled on a “reconciliation” approach.

On March 21, 2010, the House voted 220–211 to pass, in essence, the Senate bill. The legislation survived only after liberal Democrats gave up their insistence on a government-funded public option, and after pro-life Democrats, led by Representative Bart Stupak of Michigan, gained President Obama’s assurances that the health care bill would not provide government funding of abortions. Pro-lifers called Obama’s executive order to implement that promise “useless,” because executive orders cannot override a law, and any president can change an executive order at any time.