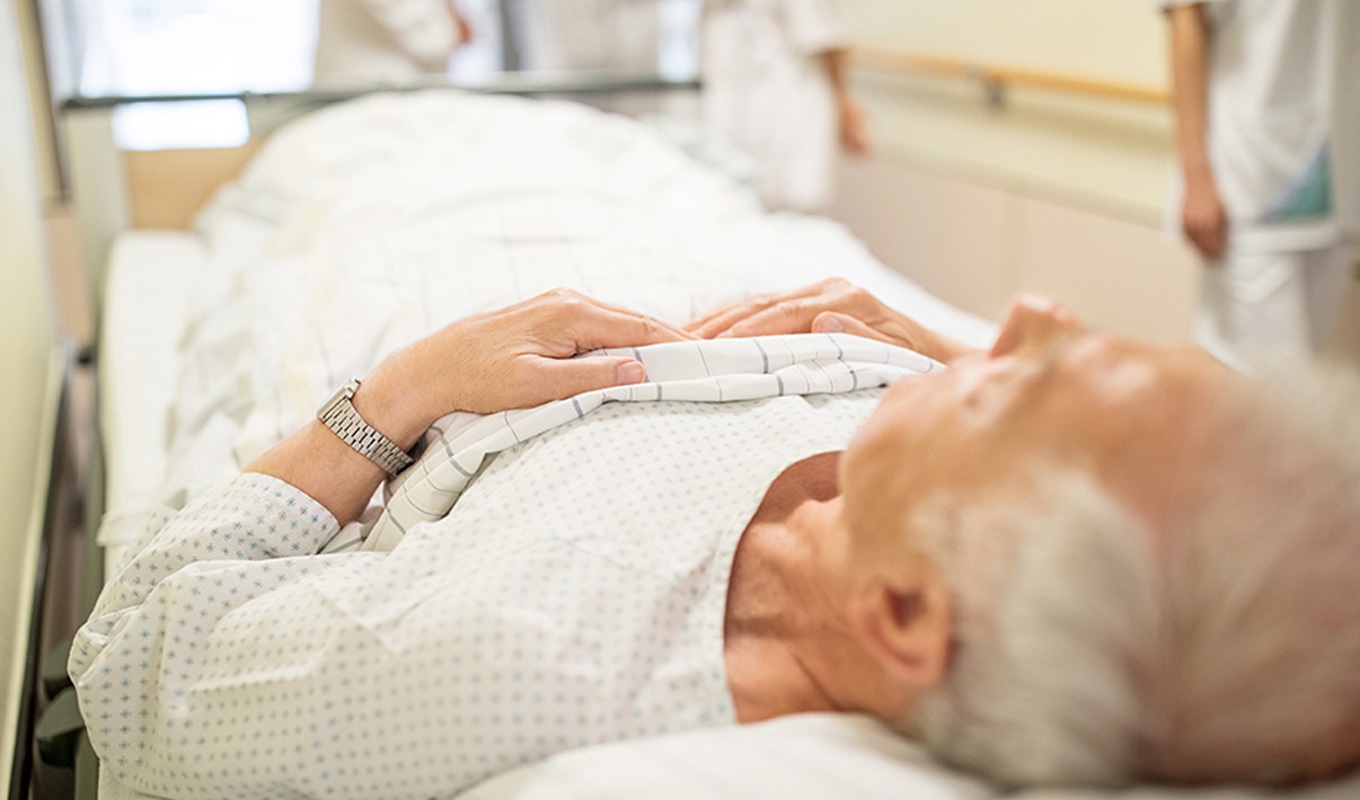 New study championing 'Medicare for All' is bogus

Sen. Bernie Sanders’ 2017 Medicare for All bill (S.1804) would guarantee exceptional care to all Americans while reducing health spending by $5.11 trillion. At least that’s what a new study from researchers at the University of Massachusetts-Amherst’s Political Economy Research Institute, which is co-directed by Professor Robert Pollin, claims.

Sound too good to be true? It is. The study’s assumptions are completely unrealistic. Medicare for All would be a disaster for patients and taxpayers alike. An analysis from the Urban Institute pegged the cost of Sen. Sanders’ 2016 plan at $32 trillion over 10 years in new federal spending.3 And Charles Blahous at the Mercatus Center analyzed his 2017 bill and estimated it would cost $32.6 trillion over 10 years, after accounting for lower administrative and drug costs.

The authors of the UMass study evidently studied economic modeling at the College of Magical Thinking. They estimate health care utilization will rise 12 percent—or $390 billion a year—since millions of uninsured or underinsured people will gain coverage and visit health care providers more often. Yet they insist overall health care expenditures will fall 19 percent thanks to administrative savings, drug price controls, and reduced payments to doctors and hospitals.

In theory, Medicare for All would streamline the insurance claims and billing process. The authors estimate hospitals, clinics, and doctor’s offices would spend 65 percent less on administrative costs since they’d no longer have to deal with dozens of different insurers.

Those price controls would discourage drug development. As the authors acknowledge, it costs $2.9 billion to bring a new drug to market. Pharmaceutical companies won’t plow large sums into R&D if price controls make it impossible to earn a profit. Fewer drugs would be developed.

A single breakthrough medicine could save the health care system more money than all price controls combined. For instance, a treatment that delays the onset of Alzheimer’s by five years would save Medicare and Medicaid $218 billion annually by 2050. Under Medicare for All, such innovation would never occur.

The authors also anticipate savings from across-the-board reimbursement cuts. The government-run system that Sen. Sanders envisions would pay hospitals and doctors at current Medicare reimbursement rates, which are 22 percent below private insurance rates, on average. If Medicare for All were fully implemented, Charles Blahous estimates that reimbursement rates will be more than 40 percent lower than those paid by private health insurance.

Such steep cuts are impractical. By 2019, 80 percent of hospitals will lose money treating Medicare patients, according to the Centers for Medicare and Medicaid Services. They only survive by shifting costs onto private insurers.

If every patient in America were a Medicare beneficiary, many hospitals would go out of business. The surviving institutions would be forced to lay off workers to cut costs. Patients would receive lower-quality care—and hundreds of thousands of doctors, nurses, administrative assistants, and janitors would lose their jobs.

It’s inconceivable that Congress would approve such cuts. If a Medicare for All bill ever passes, it will feature significantly higher payment rates for providers. The savings the authors envision would never occur.

In fact, the U.S. government would have to ration care to control spending—just as the British and Canadian governments do in their government-run systems. In Canada, private insurance for any procedure deemed medically necessary is banned.

The U.K.’s National Health Service remains in a constant state of crisis. One in seven surgeries is canceled right before it’s supposed to happen, often due to staffing or bed shortages. The British Medical Association recently predicted that, this winter, more than 300,000 patients could wait four hours or more on hospital trolleys in emergency care departments before seeing a doctor.

In Canada, wait times are horrendous. Patients waited a median of 19.8 weeks this year to receive care from specialists after securing referrals from general practitioners.15 Some patients have it even worse. Those in New Brunswick wait more than 45 weeks. On top of longer waits, Medicare for All would mean rationed care, higher taxes, and a shortage of doctors.

When Sen. Sanders promises that Medicare for All—which will ban all private coverage—will deliver great care at a low price, it’s understandable. He is, after all, a politician. But it’s disappointing to see professional economists join the charade.

Editor’s Note: We publish this article because of the important principles related to health care that are discussed and that may directly affect Samaritan Ministries International members. SMI does not endorse candidates or parties.

Sally Pipes is the president of the Pacific Research Institute and author of The False Promise of Single-Payer Health Care.