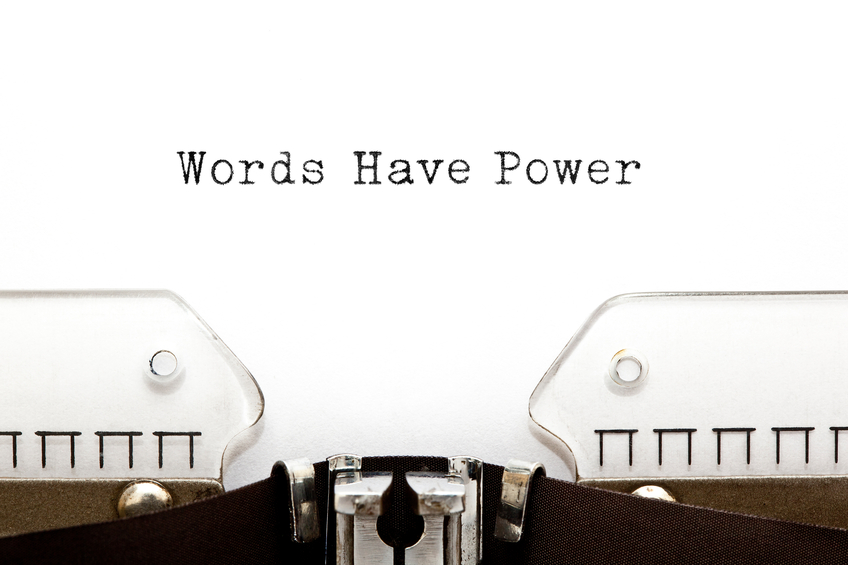 Transgenderism offers a good example. Take the recent Gender Identity Guidance issued by the Massachusetts Commission Against Discrimination. According to Eugene Volokh, writing in the Washington Post

Under Massachusetts law, refusing to use a transgender person’s preferred pronoun would be punishable discrimination. (At least this is true of “he” or “she”—I saw nothing in the document about “ze” and other newly made up pronouns.) The Massachusetts document … makes that clear in the employment context, and it also makes clear that the antidiscrimination law rules apply to places of public accommodations (including churches, in “secular events” “open to the public”) just as much as to employment.

Now, let’s notice the sleight of hand that has taken place in the whole transgender issue. Take the imaginary case of Bob, who is transitioning to become Carol. He is objectively male, right? That is his objective biological sex. By that I mean that at some point in the past, the midwife present at his birth pronounced him to be a boy, and we can assume that she made this assessment on the basis of objective data, rather than on a personal whim. Indeed, had she pronounced Bob to be a girl, or even non-gender specific, despite the clear evidence to the contrary, Bob’s parents would no doubt have corrected her and, had she still insisted on ignoring the evidence, made a complaint.

They go on to say that:

So we can state with absolute certainty that since biological sex is a demonstrably objective reality, Bob’s decision to transition away from this must be a subjective one. Indeed, the very fact that Bob needs surgery to make the transition rather proves the point. (As an aside, those arguing for transgenderism need to answer the question of why the body, which is objectively one thing or the other, should be made to conform to a subjective decision of the mind, rather than the other way around.)

But having made this demonstrably subjective decision, what happens next? Having taken a decision which is contrary to objective reality, Bob now not only identifies as a sex which is opposite to his objective biological one, but now expects everyone else to accept his decision as objective reality.

Do you see what has happened? We’ve gone through four stages:

Oh, and there is now a fifth stage, which is that if we don’t consent to go along with the new reality, we get a label pinned to us—hater, transphobe, bigot, etc.—and possibly are accused of a “hate crime.”

Here are a couple of questions that we should be asking those who insist on this:

And yet despite having no grounds to insist on these things, they are insisting on it in increasingly vitriolic tones, and with the threat of the law behind them. This is how the new totalitarianism works. It tears up objective reality, then imposes a new subjective reality in its place. But it doesn’t stop there. It then insists that society embraces that subjective belief as now being objectively true, and punishes those who refuse to play ball.

Another way of stating this is to say that the Cultural Marxists who have created these new realities see themselves as the final arbiters of what is real and what is true. Not only this, but they are prepared to censure, shout down, and even prosecute those who defy their new reality.

The bad news is that things may not get better anytime soon. Those who are busy creating these new realities have invested too much in them to give them up. They aren’t suddenly going to say, “Hey, I guess it is really rather stupid to insist that there are no differences between men and women, or that two men can marry.” No, they will double down and triple down on it for the foreseeable future. And as they do, there will come more assaults on objective reality, more attempts to create alternate realities, and more efforts to get us all to put our stamp of approval on this folly. Those who dissent will be stigmatized, penalized, and coerced into silence. This is what the modern totalitarians do.

But the good news? It is not the Cultural Marxists, but the Triune God of Heaven and Earth Who is actually the final Arbiter of what is real and what is true, and He will not allow this situation to go on indefinitely. It’s His world and His reality, and He will at some point overthrow those who attempt to overthrow His order. Time and time throughout history, He has risen up to overthrow His enemies and deliver His people. And He will do so again. However, these deliverances ordinarily come when His people truly “cry out to the Lord.”

So let me finish up by asking a very searching question. I recently held a discussion group with some Christian friends, where I covered a little of the history of how we ended up with transgenderism, same-sex marriage, no-fault divorce, family breakdown, tolerance and diversity, sex education, egalitarianism, feminism, “homophobia,” and “hate” crimes. Having gone through it all, and having unanimously agreed that it was all quite mad and more than a little disquieting, I then said, “Raise your hand if you are praying fervently to the Triune God on a regular basis to come and save us and our culture from this mess.”

Rob Slane lives with his wife and six home-educated children in Salisbury, England. He is the author of The God Reality: A Critique of Richard Dawkins’ The God Delusion, contributes to the Canadian magazine Reformed Perspective, and blogs on cultural issues from a Biblical perspective at www.theblogmire.com. You can follow him on Twitter at @theblogmire.