By Jed Stuber and Michael Miller

Health care sharing and price transparent health care providers have a lot in common, and more doctors are starting to see the connections. Both see the promise a free market holds for improving our health care system.

Two surgeons who are also Samaritan Ministries members have turned to transparent pricing to benefit both their patients and practices. By cutting out middle men and third parties, they seek to protect the doctor-patient relationship and offer quality service at lower costs. 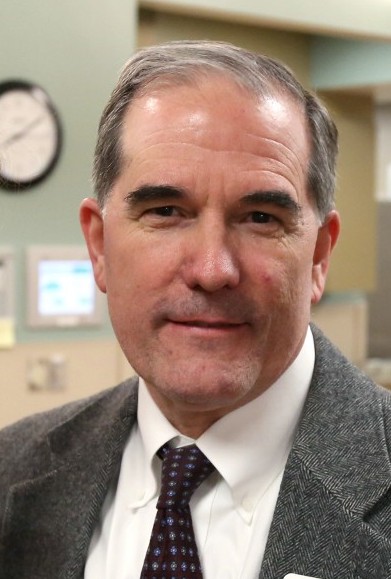 Dr. William Grant is chair of the board of Monticello Community Surgery Center in Charlottesville, Virginia. Dr. Matthew Davis runs Davis Orthopedics in Birmingham, Alabama. Both practices plainly state prices for procedures on their web sites.

“We provide the ability for patients to be able to understand upfront what a reasonable price for care can be,” Dr. Grant says.

The physicians at an ambulatory surgery center became very concerned when a locally owned Charlottesville hospital was purchased by a large corporate entity. The surgeons decided “in order to maintain our community ties and service to this area that we would remain independent,” Dr. Grant says.

The decision resulted in a surgery center built along the lines of the Surgery Center of Oklahoma (SCO), a physician-owned facility attracting patients from across the U.S. and Canada. SCO first came to national attention by publishing its packaged surgery prices for all to see.

“We’re establishing open communication with all of the patients that would like to come to be treated at Monticello, so they can understand the cost of health care upfront before any decisions on their part are made. They know they’re coming to a center that provides the highest level of care, provided by many of the same doctors that go to our local hospitals to provide care.

“At our surgery center we’re offering costs for surgical procedures of an out-patient nature that are frequently four to seven times less than what they would cost in a traditional health care environment.

“There are dynamics in place that favor the cost of medicine being too high. There is a complex interaction between large hospital systems and insurance, that has not fostered reasonable levels of care.”

Another big problem, Dr. Grant says, is government regulation of health care. “Unfortunately government-based programs often get manipulated by people who are very injected into the process. They have financial reasons why it’s important for them to be in a position to control it. Through lobbying and large associations public policy ends up being swayed.”

Dr. Grant also talks about the frustrations he has experienced with health care on the other side of the equation, for his family.

“We were paying $550 a month to have catastrophic insurance coverage with a $10,000 deductible and an HSA,” he says. “We were told that because of the impact of the Affordable Care Act, or as some call it, the Unaffordable Care Act, we were going to have essentially a doubling of our premium. It was going be nearly $1,100 a month. When I saw what was happening to my family, I made the decision that we needed to make a change. That change was to participate in Samaritan.”

Dr. Grant says he finds it “difficult, even as a doctor in my own community” to get a straight answer about cost when seeking health care for his family.

Getting an actual price is nearly impossible in many cases, and when there is a price, it’s often very misleading to an individual, because insurance companies and Medicare/Medicaid pay only a fraction of it. In this environment, price-transparent practices have decided to set themselves apart by advertising clear prices and only charging what they say they will.

“Why couldn’t we have a group of providers that would all look at this and discount down to a reasonable price that we could all know about upfront?” Dr. Grant asks. 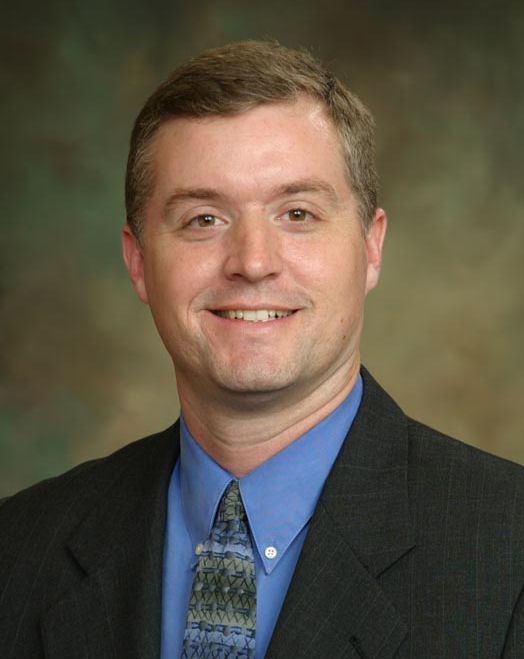 Dr. Matt Davis’s move to price transparency was gradual. He stopped participating in Medicare in 2009, because he didn’t “see it as a sustainable model for health care services.” He also canceled contracts with several health insurance companies, only retaining a couple.

That meant he had to determine fair prices to charge his patients, and make those prices known.

“As an orthopedist, I take care of a lot of injuries,” he says. “Many of these patients would go to the emergency room or urgent care clinic with an injury, and they would be diagnosed and told that they had to have follow-up orthopedic care. But without insurance, they were having a very difficult time finding someone that would take care of them. Since I was a little bit more prepared to charge a reasonable price for the services I provided, I took it upon myself to go around to some of these different facilities and make sure they were aware of my pricing structure and that it was typically more affordable than other practices in the community.”

Then, after attending the first Free Market Medical Association Conference in September 2014, Dr. Davis made his prices public on his website, following the example of the Surgery Center of Oklahoma.

“It resonated with me that I was already doing some of those (free-market) things but I did not fully appreciate some of the other aspects of promoting it to the public in a more proactive way,” he says. “That’s when I decided to put my prices on my website.”

One of the biggest benefits of transparency is peace of mind for his patients. Now they know what to expect financially, he says.

“The first thing that helps is the patient now has a number that they can look at and grapple with,” Dr. Davis says. “If it costs $5,000 to have a certain surgery done, they know that. In today’s day and age, most people have no idea what medical care costs, because we’re not used to paying for it ourselves. We’re used to our insurance company handling the transaction, so most people don’t have any idea. They don’t know if getting your tonsils taken out costs $1,000 or $10,000. They’re completely unaware. So that’s one aspect that is immensely valuable is that it reduces some of that anxiety about how expensive something’s going to be.”

Editor’s Note: This article is not an endorsement of a particular medical provider. Members are free to choose their own providers.

Members may be able to have travel expenses shared when it can be demonstrated that substantial savings result, and this is often the case with orthopedic surgeries done at price transparent surgery centers. Contact member services for more information and see the “Travel Expenses” item in section VIII.B of the Samaritan Guidelines.

A video of Dr. Grant is available here and a complete Q&A with Dr. Matt Davis is here.