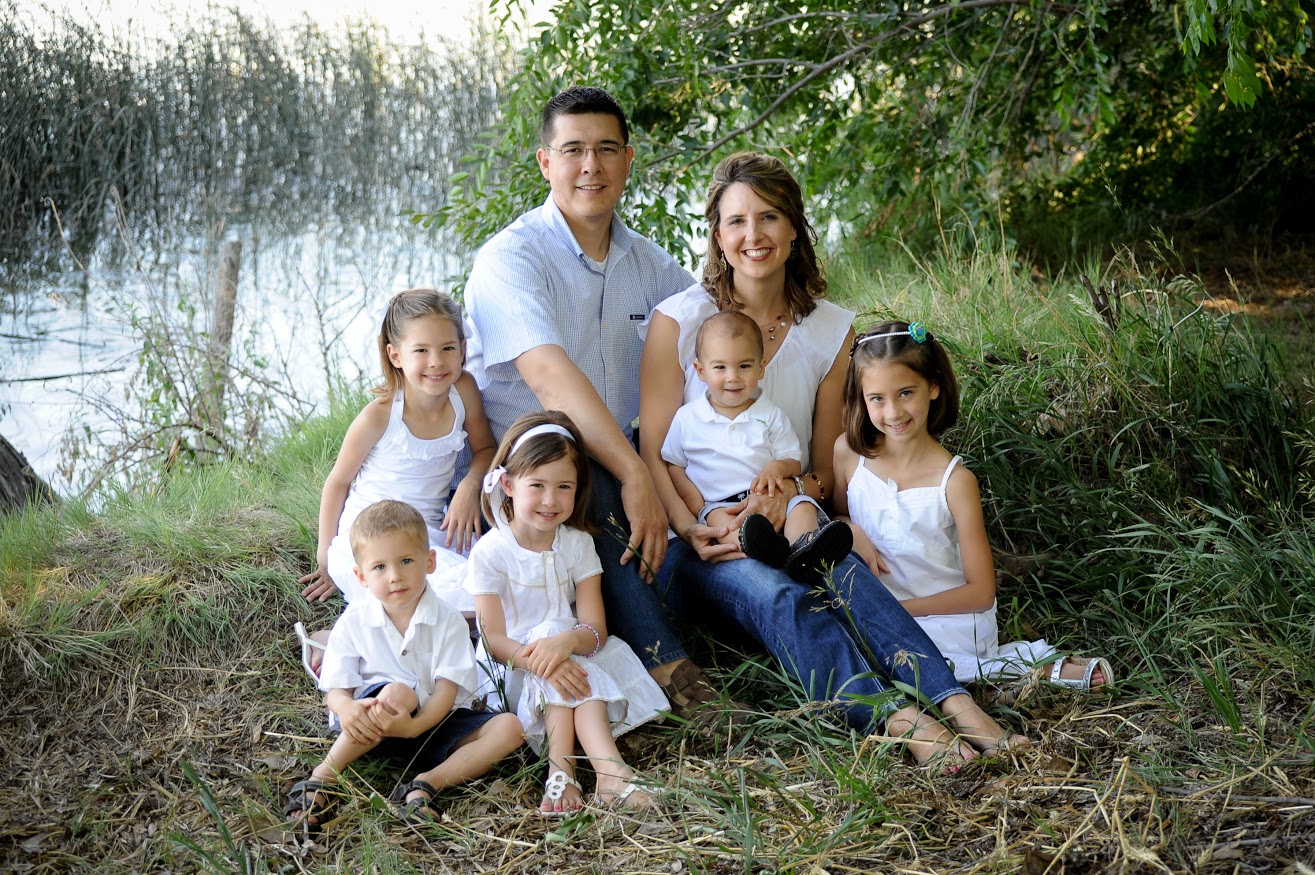 Samaritan member Ryan Yamane is co-founder of CollegePlus, a San Antonio, Texas-based company of Christians that helps families navigate the uncertain and potentially perilous waters of higher education. God brought him to this place in an unexpected and unusual way that prepared him for the work he is doing now. Today, he leads a company that is committed to helping high school and college age students find the unique pathways God has for each of them.

Ryan grew up on a third-generation farm near Spokane, Washington. He spent his summers in the fields of Grant County, working with his dad and grandpa on their farm, driving tractors, fixing irrigation systems, and bringing in the harvest. Homeschooled in high school, he hoped to go away to earn a college degree that he thought would provide security, validation, and the approval of his non-homeschooled friends.

But at age 18 Ryan found himself waving goodbye to his parents and siblings at the Spokane airport. Reluctantly, he climbed aboard the jet that would take him 2,000 miles from his family, his friends, and the state university that he thought held the ticket to his dreams. Instead, he was headed to a one-year Christian program in the inner city that would teach him to mentor juvenile delinquents … and hopefully not delay him too much from his goals.

“What a stupid, one-year delay on college,” he thought as the plane pushed back from the gate and later climbed east over the mountains. Behind him were his friends who were right now beginning their first week of college without him.

As Ryan acclimated to urban living, he learned a lot about mentoring and working with troubled youth. Seeing the devastating effect of the broken homes on these teens, he realized what an amazing gift his parents had given him in a stable home with parents who loved God.

In spite of these good things, a showdown loomed. As the months went by, Ryan began counting the weeks until he could pursue the coveted college degree that he still believed would provide security, approval, and validation.

Everything came to a head when his parents suggested he stay in the program until the end of the school year. The idea made sense, but Ryan was furious. He had already given God 11 months. Now he was ready to pursue his own dream. Slamming down the phone, he stormed to his room to contemplate his options.

Then Ryan read Genesis 22, where God asked Abraham to sacrifice his son, Isaac. Although God’s promises were to be fulfilled through Isaac, Abraham was being asked to trust God and give up his son. Suddenly, Ryan realized God was asking a similar question of him: “Ryan, who will you trust with your future—Me or yourself?”

Through struggle and tears, Ryan finally agreed to trust God. From this moment of surrender forward, he would let God call the shots, even if he never got a college degree.

But God was at work in surprising ways. Ryan stayed on until the end of the school year. That led to an unexpected offer to work in an office position in the organization, which in turn led to a series of new opportunities with increasing responsibility and larger teams.

Before he knew it, three more years had passed. While his friends back home were finishing college, he had gained a lengthy resume. It was filled with valuable work and great leadership experience that most college graduates would work hard to get.

In spite of all this great experience, he still had no degree.

Then he met a friend who introduced him to a new way of getting a fully accredited college degree. Intrigued, Ryan took him to coffee and peppered him with questions. How did it work? How would you study for it? Looking back on God’s leading, Ryan marks that conversation as the beginning of his degree. In just 14 months of intensive study, Ryan completed his fully accredited degree, a bachelor of science in business administration. On the far side of surrender, God had given Ryan what he had craved, but in a completely different way.

Shortly thereafter, Ryan and the two other co-founders started CollegePlus. Drawing upon the innovations they had used in their personal educational journeys, the trio built a company with the express purpose of helping Christian students earn degrees affordably and efficiently, while learning to live their lives on purpose for God.

But getting a degree and starting a company wasn’t all God had in store. During his unplanned, God-orchestrated detour, Ryan had met a remarkable young woman named Julianne. Together they had worked on several major projects and Ryan had been deeply impressed by her Christ-like attitude and her compassion for other people. “Not only was I deeply in love with Julianne, I had decided that if I had daughters someday, I wanted a wife who would be a role model to them. Julianne was it.”

A happy marriage and five children later, Ryan is still grateful for God’s “detour.” Since the company’s founding in 2004, the CollegePlus team has helped more than 10,000 students routinely save $20,000-$40,000 in college expenses. Today the staff of 100 helps students identify their life purposes and then map efficient paths to fully accredited degrees from recognized schools. An academic coach is assigned to help each student set and achieve their study goals.

C.S. Lewis once said, “Aim at Heaven, and you will get Earth thrown in; aim at Earth, and you will get neither.” On the far side of surrender, God gave Ryan a journey more exciting, more fulfilling, and more rewarding than the plan he had thought was the ticket to achieving his dreams.