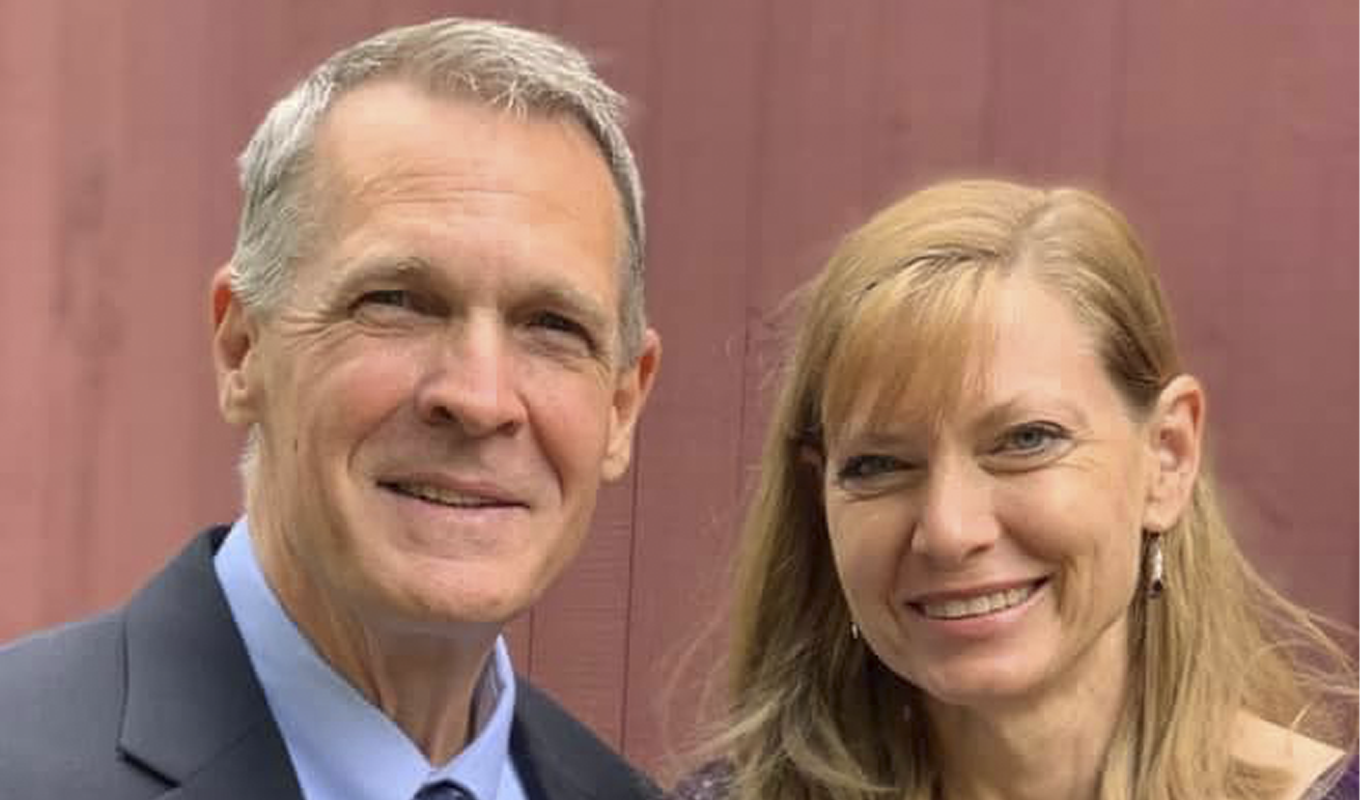 What started as a one-year trial run on the missions field for Matthew and Krystina McNeil has become  three decades of spreading the Gospel, founding Newlife International School of Midwifery and Mercy Maternity Center, and Matthew writing the book The Unconverted Missionary.

Committing for ‘just one year’

Matthew and Krystina both knew that they wanted to serve on the mission field when they got married in 1991. Having both served on various short-term mission trips in the past, they had hearts for sharing the Gospel with unreached people groups and difficult-to-reach areas. Matt recalls thinking it was odd that none of the short-term missionaries he had interacted with had gone on to be long-term missionaries. In 1992, since he and Krystina were young and had been married only a year, they decided to commit to missions for one year, thinking that if God called them back home at the end of that year, it would be easy enough to start life over.

After prayer and seeking the Lord together, Matt and Krystina approached the elders of their church, who agreed to support them.

“We did not go with a missions organization but decided to just be an extension of our local church body and made a connection with a missionary in Manila whom we got to serve with for one year,” Matt states.

Shortly after Matt and Krystina arrived in Manila, they concluded that being missionaries was a calling God had put on both of their hearts. The first year provided an opportunity to reach tribal people in a mountainous region and to start a new church in September 1992.

“At the end of that first year, we really saw some amazing things God was doing, and we both felt that this was a calling on both of our lives and we should pursue it. That was 30 years ago,” Matt says.

During their three years in Manila, Krystina connected with a local missionary midwife who ran a birthing center out of her home. Her “target people group” was a community of impoverished women in the area who did not have access to prenatal and birthing services.

As a result of her experience volunteering at the birthing center, Krystina decided to become a certified professional midwife (CPM). This brought Krystina and Matt back to the United States in 1995 so Krystina could go to school.

Returning to the Philippines

After Krystina completed her studies, she and Matt returned to the Philippines but this time to the southernmost island of Mindanao. Shortly after their arrival, they started Mercy Maternity Center in Davao City, a birthing clinic much like the one Krystina had helped at in Manila. Mercy offers free maternity health care, including prenatal, labor and delivery, postpartum, and newborn care. The center delivered baby number 30,000 last year. The clinic is the largest charity-based midwifery clinic in the Philippines and employs 27 local Filipinos full time who help deliver babies and provide administrative, cleaning, and other services. Krystina and her staff have had many opportunities to share the Gospel, pray with the women, and show them God’s love.

“It is easy to stand in front of a group of people and preach at them, but our ministry is a little different. We try to show these people in a tangible way through a hands-on ministry that God really does love them and care for them,” Matt says.

Through the ministry and opportunity to share about the Lord with the families that came through Mercy Maternity Center, Matt and Krystina saw a way to use the birthing clinic as a base for a school where other women who want to become missionary midwives could be educated and have hands-on opportunities to deliver babies at the birthing center.

Eventually, the McNeils founded Newlife International School of Midwifery, a U.S.-based program where Americans, Canadians, and some Europeans, primarily young, homeschooled women, could come and learn how to be missionary midwives. Newlife opened in 2005, 10 years after the clinic opened, and provides comprehensive academic and clinical training. It is an accredited midwifery education program.

Workers at Newlife International School of Midwifery in the Philippines. (Supplied photo)

Over the years, Krystina and other local volunteer teachers have trained nearly 300 young women who have come to the Philippines. Once the students are finished with education in the Philippines, they return to the United States to complete their board exams and get their licensing as CPMs. After that, each woman seeks God’s leading as to which country she should serve in. Graduates have served in several countries in Africa, Asia, and the Middle East.

At this time, Newlife tuition and room and board are free, although students need to pay clinical training fees as well as initial fees. (See midwifeschool.org/tuition-fees for details.)

A ‘woman of peace’

“Missions strategy is to go into a people group and look for a ‘man of peace,’” Matt says. “Through that man of peace, you cultivate relationship and work through him, or you pray and see God work through him and his network of contacts as a way to bring in the Gospel. What happens when you take a Christian woman who is a missionary midwife and plant her anywhere in the world is that she by default becomes the ‘woman of peace.’

“The favor she has in the town or village or community is really unprecedented. The result is that a Christian midwife, for all intents and purposes, transcends barriers to the Gospel. She can get into places nobody else can reach because of the services she offers.”

Even with all Matt and Krystina have been doing with both the school and the birthing center, Matt has taken time to sit down and write a book on a “raw look at the life of a missionary.” He has felt convicted that many missionaries would go and pick the “low-hanging fruit” that would be easier to work with and more exciting to share about. The result is the book The Unconverted Missionary.

In the book, Matt emphasizes the need for missionaries to “die to self” to bear fruit for Christ.

The prospect of our true success as missionaries is the need to die to self as Jesus likened by using the image of a wheat head falling to the ground, conditioned with a caution that it cannot bear fruit and will remain alone if it refuses to succumb to everything we fight to protect it from dying.

We continually petition ourselves so that we can die and lay it down, but the tranquil détente we tend to embrace seems to become a pillow that catches the wheat head and provides a soft landing—dampening the shock of hitting cold, hard dirt. And there we remain, suspended on the pillow, as it were, finding solace where we assume to thrive in our Christianity.

How to pray for the McNeils

Andie Dill is a Communications Specialist with Samaritan Ministries.

Why SMI? The McNeils appreciate Samaritan's "regard for the member."