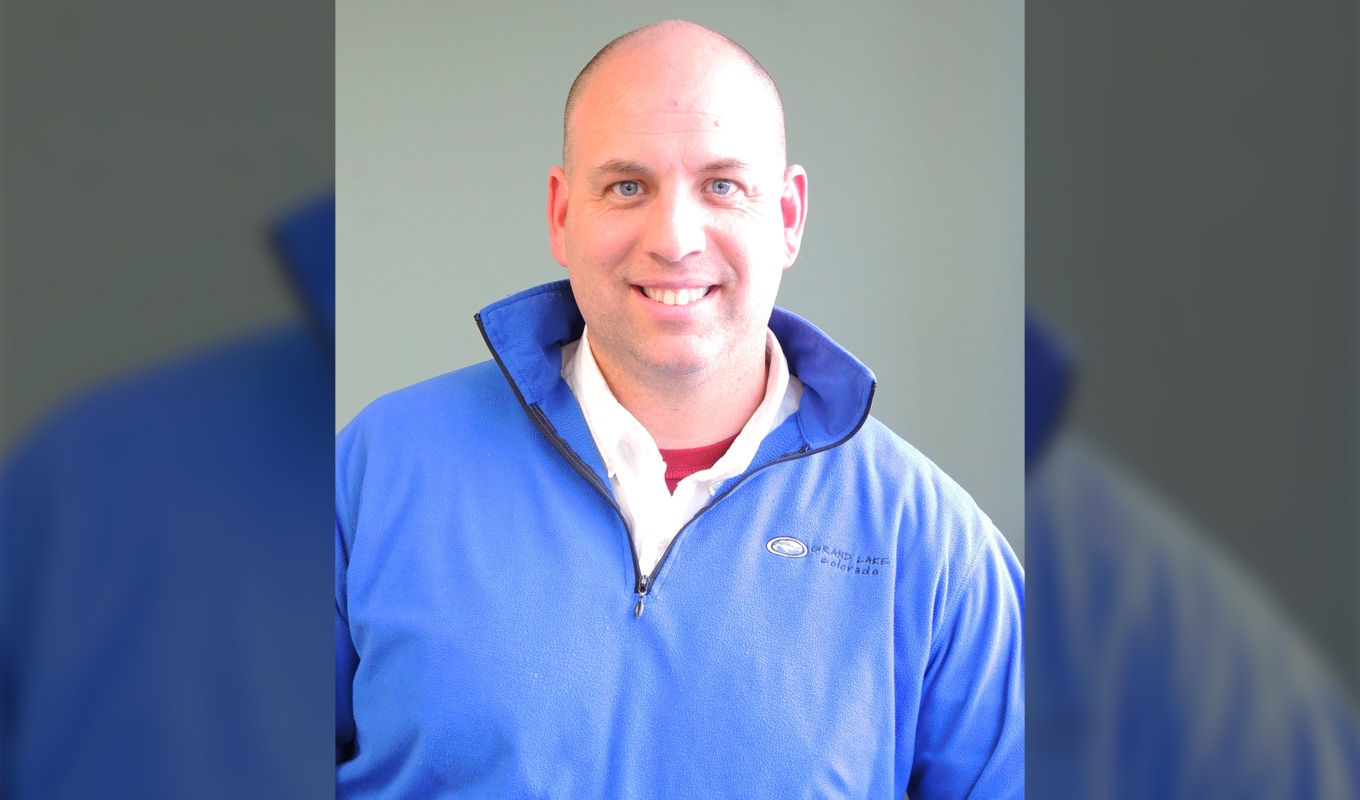 To enter a give away to win a copy of Life Matters Worldwide's Fearfully and Wonderfully Made pastor handbook, click here.

Human life matters from womb to tomb, and Eric Verstraete and the staff at Life Matters Worldwide help the Church nurture respect for it.

Eric is president at the Grand Rapids, Michigan-based ministry that has long supported efforts to protect the beginning of life and provide care at the end of it as well. Life Matters produces pro-life materials for churches and pastors, provides support and encouragement to pregnancy care centers, and offers a ministry model called Living in Faith Together (LIFT). That last ministry model “identifies the needs of the terminally, chronically ill and aging” within a congregation and “then identifies the resources within that congregation to meet those needs,” Eric says.

LIFT, which Life Matters is focusing on this year, also provides training and a database to use to keep track of volunteers and appointments that need to happen.

“We try to equip people to value life from womb to tomb, from the beginning of life to the end of life,” Eric says.

For women’s pregnancy centers, that includes:

Life Matters also equips churches to promote the sanctity of human life as well as care for those human lives. They do it through making bulletin inserts, sermon outlines, videos, and Bible studies available. Life Matters also supplies pulpits for churches needing to hear a pro-life message.

“The best way to promote it is to not be silent about it,” Eric says. “Abortion is not simply a political issue. It’s a life issue.”

Addressing it involves preaching about it and studying the Bible about it, Eric says, but it also involves a three-pronged approach by a congregation:

“How are Christians dealing with the unplanned pregnancy that’s going to come to their church? How are they walking alongside the walking wounded, those who are post-abortive—because every church has women and men who have been affected by abortion? How are we educating our young people to try to keep them from having to make that decision at all about having to deal with abortion?

“If our churches have a plan, we could begin to really make a difference.”

But, as Eric points out, that just addresses the beginning of life. Churches need to also proactively care for those at the other end of the spectrum. That’s where LIFT comes in.

“How do you care for the terminally, chronically ill and aging?” he says. “How do you beat back loneliness by simply just showing up?”

<p>We try to equip people to value life from womb to tomb, from the beginning of life to the end of life.</p>

LIFT is intended to be adaptable to any size or type of congregation. Life Matters says the program is practical, by being manageable; sustainable, by showing how people can exercise their gifts effectively; intentional, by being proactive and putting a structure for care in place; and educational, providing a bounty of resources and training. It is being modeled in about a dozen churches right now, but Eric says the ministry hopes it will be a “significantly larger amount” by the end of 2019.

“We certainly believe the Church needs to be one of the focal points of caring for its members,” he says.

“I’m 44. My generation and the generations behind me need to connect with the older generations. They need us from a practical perspective, but we need them from an emotional and a social needs perspective. We need to know the lessons they’ve learned through their lifetime. The comfort they’ve found in Christ and their faith can be a huge encouragement to folks like myself or the generations following me.”

That faith in Christ should be the heart of the pro-life movement in general, Eric says, noting only changing hearts about the most vulnerable among us but also leading people to salvation.

“Everything that we do is surrounded by the Gospel, no matter whether we’re at a pregnancy center or a church, our goal is to help that organization create an atmosphere in such a way that the Gospel can be cultivated, can be sown, and ultimately the hope is that it can be harvested. But you need to be able to create that atmosphere. That starts by having healthy people who know their identity is in Christ. Jesus said clearly, ‘They will know you’re my children by my love.’ How do you care for each other? How do you walk alongside people who are hurting? Do that in a way where you can be a reflection and a representation of Christ’s love to those you’re ministering to. It all comes back to the Gospel.”

Eric has worked for several years to give that pro-life message through the Gospel, mostly at the Grand Rapids Women’s Pregnancy Center, where he served as abstinence educator.

“I taught the Willing to Wait program to middle-schoolers and high-schoolers for 13 years,” he says.

That calling was affirmed while he was a waiter at an Italian restaurant. Right after his pastor had preached on how the body of believers will affirm one’s giftings, a friend let him know what she thought Eric’s gifting was.

“Hillary, who was a part of my small group, almost ran over to get to me after the service, and the first words out of her mouth were, ‘You’re supposed to be a sex-ed teacher,’” Eric says. “I obviously thought that was kind of strange. She introduced me to the director of the Willing to Wait program, and I saw the curriculum and just thought it was incredible.”

He started part-time at the pregnancy center in 2004, still waiting tables the rest of the time, but the abstinence gig turned into a full-time job by 2010.

While there, he also worked in the clinic as an intake counselor for people with sexually transmitted diseases.

It was on a 2017 golf outing raising money for the pregnancy center that he met the president of Life Matters Worldwide, who was volunteering at the event. After a providential conversation, Eric ended up interviewing for Tom’s job and a few weeks later was offered the position.

“It could only be explained as sort of God-ordained,” Eric says. “He’d been preparing me for this moment for some time.”