As always, God was merciful to us in preparing what was needed ahead of time for our son Isaac’s accident, which resulted in two broken legs, life flight, and emergency surgery. He received excellent care, and the Lord provided so that I was able to stay with him around the clock while he was in the hospital and then recovered at home.

We heard that the news of Isaac’s accident and subsequent prayer requests reached all around the U.S. and as far as France!

Isaac was only weeks away from graduating from college and there was concern for him completing his school work, but the Lord worked in his professors’ hearts to allow Isaac to make up the work and graduate on time. The hospital also wrote off $300,000 in charges. Praise God! Isaac has now enrolled in seminary. Too many blessings to count, and we give our precious, loving Father all the glory. 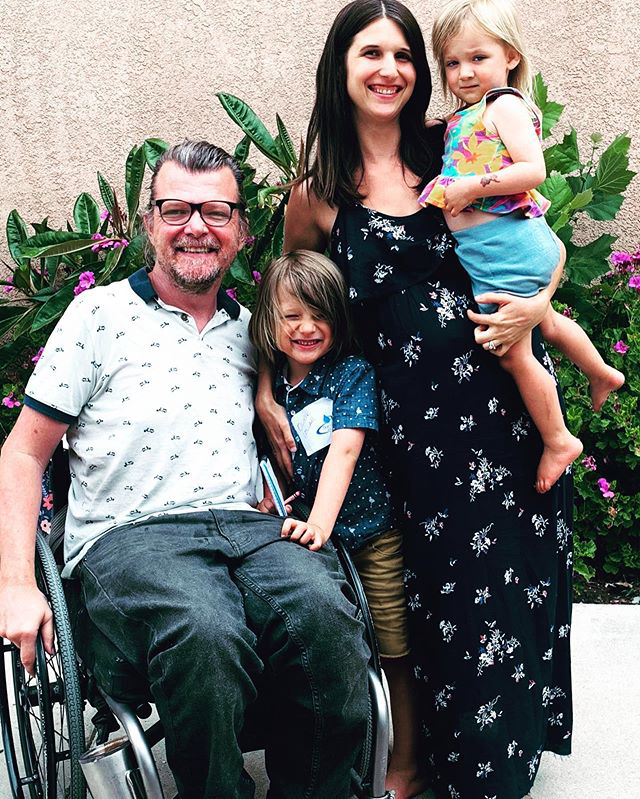 Member Todd Lollar teaches that 'weak is the new strong' 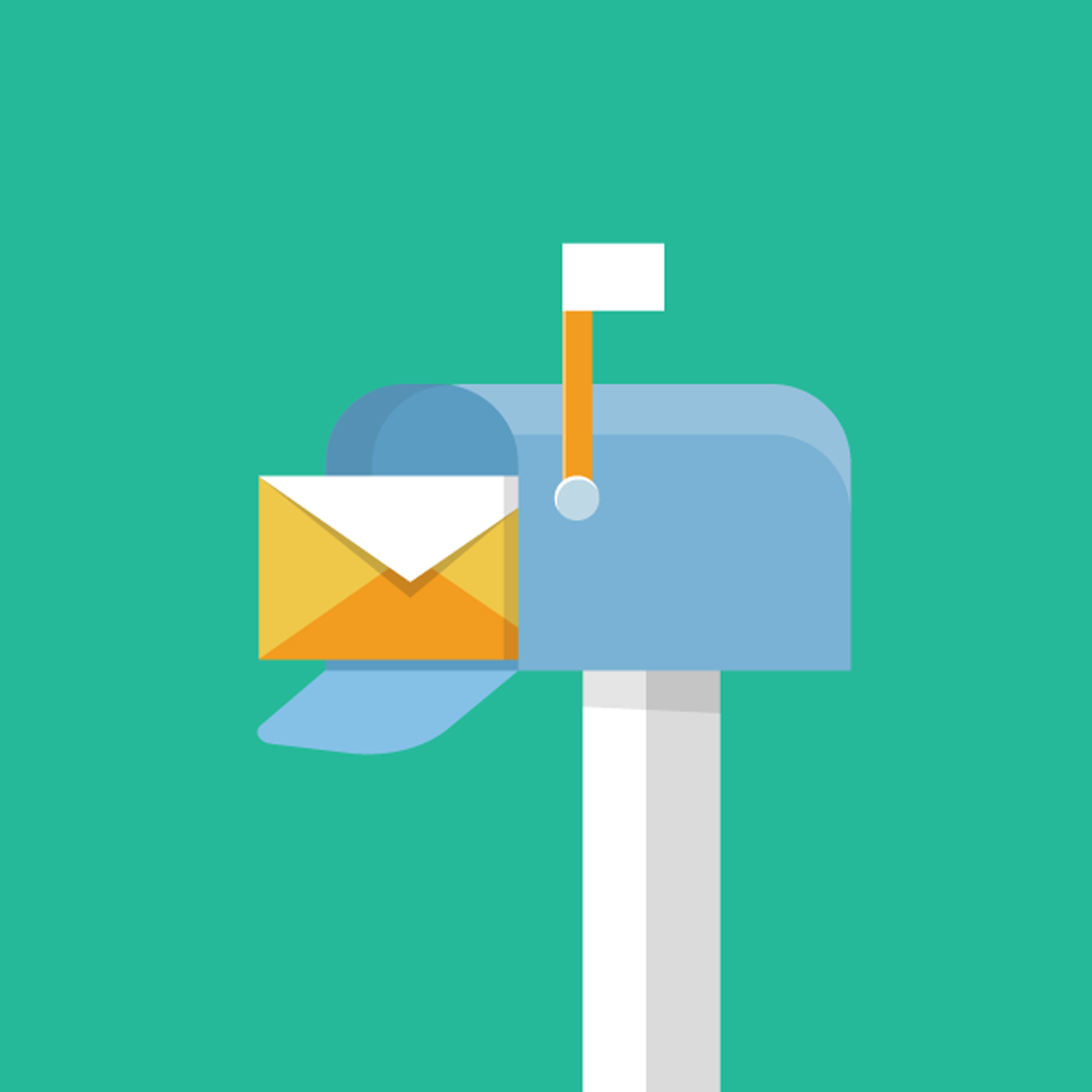 Member letter: 'A wonderful teaching opportunity for our 19-year-old son'