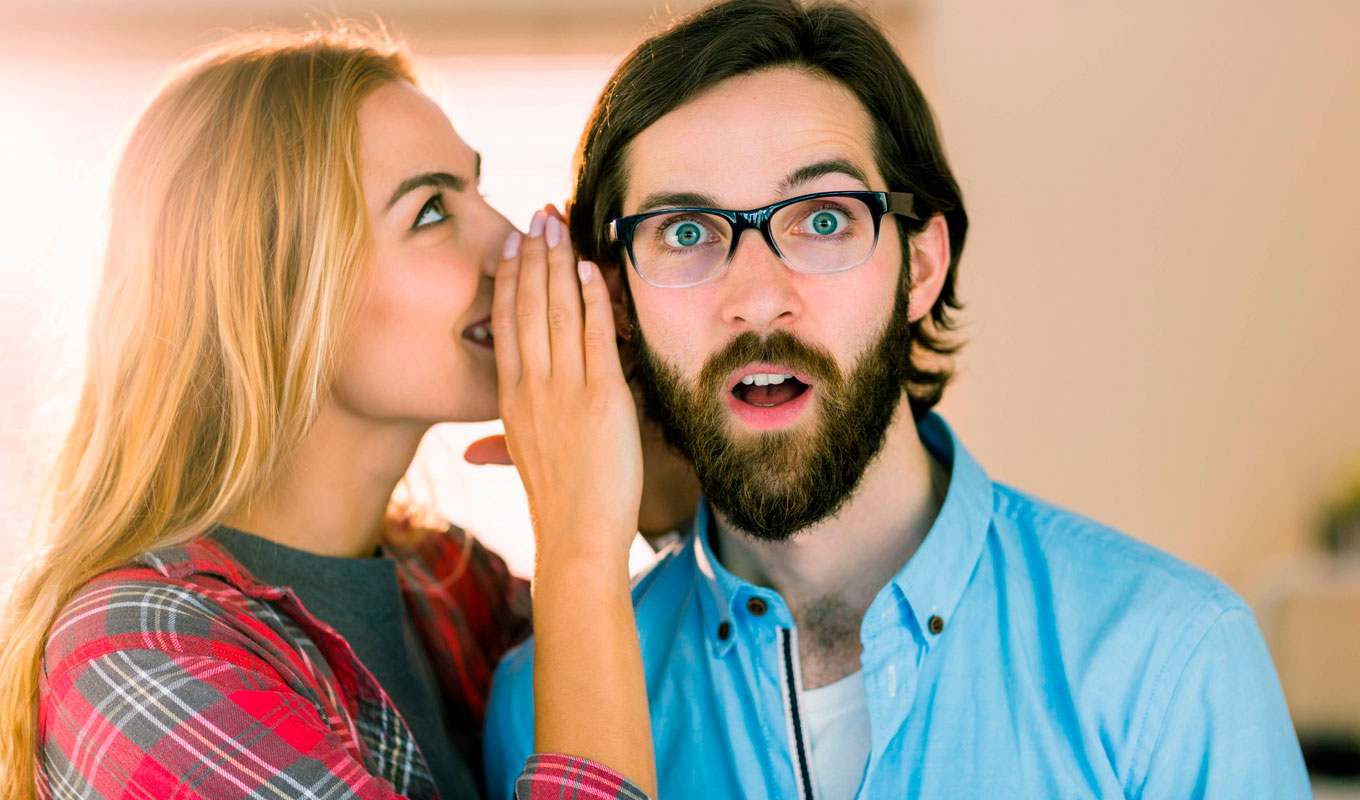 How not to gossip

It all started with a comment from a friend: “The pastor seems a bit too friendly with Miss Rogers, doesn’t he? Did you see the way he looks at her?” “Not exactly,” I responded. “Well, it does not look healthy to me,” he said. We parted ways, and I began to watch. I did not see much, but the pastor was smiling a lot while they talked. Maybe there was something to this.

This is where my evil began:

“An evildoer gives heed to false lips; A liar listens eagerly to a spiteful tongue” (Proverbs 17:4).

I had listened. Now my evil heart was troubled. I wondered to myself, “How could our pastor do this?”

Gossip is a tasty trifle

We sat down to dinner, the children gathered around the table and I asked my wife, “Have you seen the way the pastor speaks to Miss Rogers?” “No,” she replied. “Well, he seems just a little too friendly with her.” My wife’s face was troubled. The children paused. They too were disturbed. Nothing else was said, but the damage had been done.

My oldest child swallowed my evil. The tasty trifle went deep into his soul:

The words of a talebearer are like tasty trifles, And they go down into the inmost body (Proverbs 18:8).

The following Sunday the pastor preached an excellent sermon about the importance of children honoring and obeying parents. I hoped my son had listened, we had been having some problems with him lately, but my tale had worked upon him like that fruit eaten by our first parents. When he looked at the pastor, everything had changed. In his eyes, the pastor was treacherous. He could not be trusted.

Whoever spreads slander is a fool (Proverbs 10:18).

The word had spread, and I was glad to hear someone had confronted the pastor about his improprieties with Miss Rogers. The next Sunday after worship, the pastor came to me with a stern countenance, “I would like to speak to you a moment about something your child told me.”

I stepped into his office and took a seat across from his desk. The sky outside the office window was dark. Storm clouds were in the north. The pastor was noticeably irritated and got straight to the point: “Your son told the Johnson’s daughter that I was involved with Miss Rogers. I asked him where he heard such slander, and he said you told him.” I felt sick.

The north wind brings forth rain, And a backbiting tongue an angry countenance (Proverbs 25:23).

I wanted to take back those words, but it was too late. If only I had done something different that Sunday afternoon. It might have been better to turn on the radio while we ate dinner. We could have listened to some gangster rap! Maybe we should have turned on the TV and watched a steamy soap opera. I could have read the latest news from the Enquirer to the family. Feeding my family this trash may have been better than feeding them that tasty trifle about the Pastor and Miss Rogers. Maybe I should have shoved a roll in my mouth and said nothing.

Causing Others to Stumble

This story is fictional, but it is true. When we listen to gossip or innuendo that hurts another’s reputation, we do evil. When we repeat these tasty trifles in the presence of our children, we poison their hearts. When our children spread the gossip to their friends, we are the ones who trained them by our example. It would be a better use of our time to hang millstones around our necks and drown ourselves in the nearest body of water.

But whoever causes one of these little ones who believe in Me to stumble, it would be better for him if a millstone were hung around his neck, and he were thrown into the sea (Mk 9:42).

What If We Take Gossip Head On?

What if the main character in our fictional tale had grabbed the man who made the initial insinuations about the pastor, took him by the arm to the pastor asking to speak with him in private. This glorious and courageous deed would have prevented much sin and grief. What do you do if you see something that appears inappropriate? Do not ask two or three people whether they have seen the same thing! Definitely do not ask your wife and children whether they noticed some impropriety. Go talk to the person. Tell them in a straightforward manner your concerns.

In the time of Joshua, the eastern tribes built a great altar by the Jordan River. It appeared to be an unlawful sacrificial altar rivaling the one God had established at Shiloh. When the western tribes heard about the altar, they gathered at Shiloh and prepared for war. They would not tolerate such covenant breaking. They would kill these disloyal brothers.

They had a good case. It was no strained innuendo from the building of an altar to infer an intention to offer sacrifice upon it, but it turned out the inference was wrong. The eastern tribes had not built the altar for sacrifice but as a witness to future generations, testifying to their union with their western brothers. The eastern tribes feared their physical separation from the western tribes would cause religious division among future generations. The altar, a replica of Shiloh’s altar, was to serve as a monument assuring that their descendants would not forget the union between the eastern and western tribes. While the western tribes merely spoke among themselves and speculated, they gathered weapons and prepared for war. When they spoke directly to the eastern tribes, they discovered the reality was different from the appearance. The misunderstanding was resolved because they spoke directly to one another.

Member Steven Warhurst is Associate Pastor of Westminster Presbyterian Church Church in Kingsport, Tennessee. He and his wife, Susan, have 8 children and live on a four-acre homestead. Steven loves to teach the Bible and the Great Books of Western Civilization. He enjoys reading, chopping firewood, and hunting.