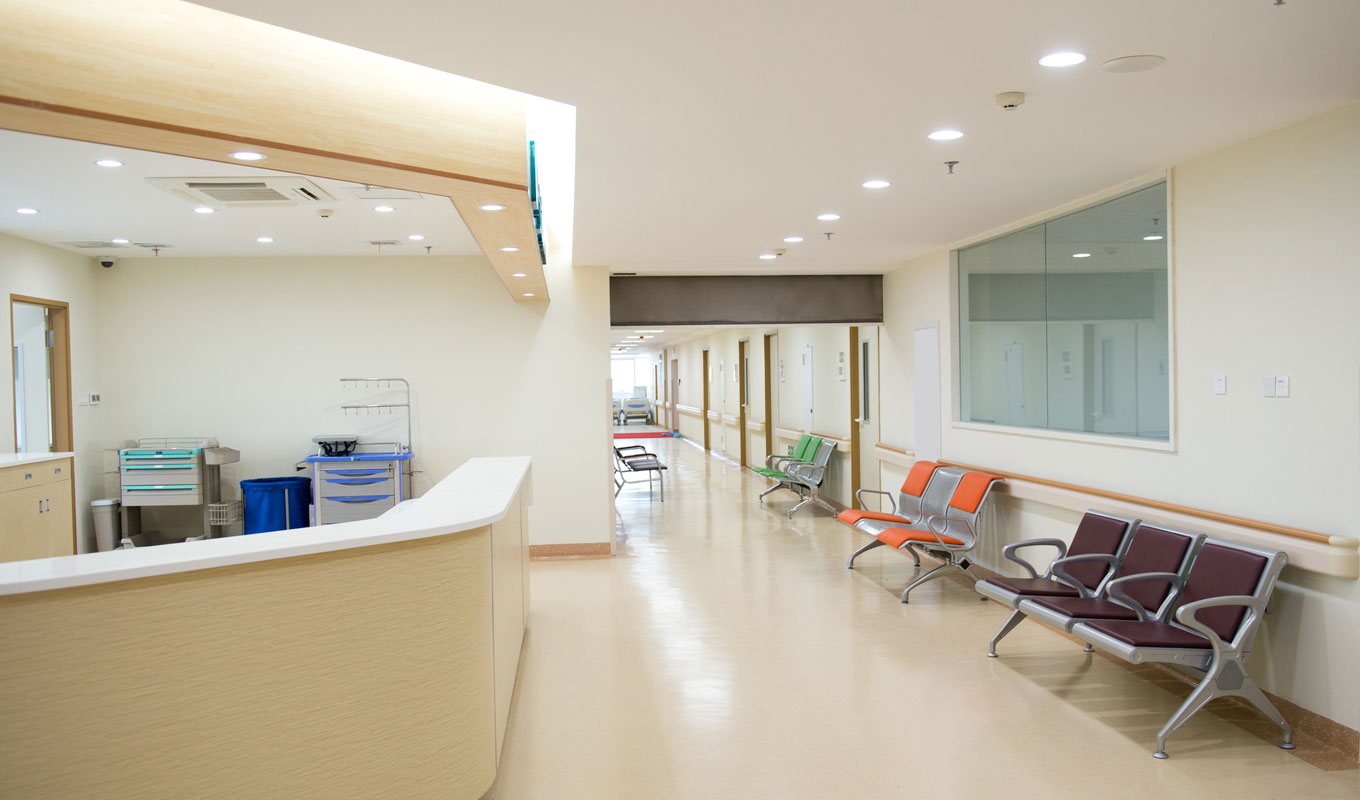 How hospitals could become a thing of the past

Typically, when you’re sick, hurt, or not feeling well, you go to a hospital to see a doctor. In the near future, that won’t necessarily be the case: The United States medical system has become increasingly expensive and too often dangerous to one’s health.

That’s why some are actively trying to change things.

Dan Paull, MD, CEO of Easy Orthopedics based out of Colorado Springs, says the current U.S. health care industry is terrible for both patients and doctors.

He says his business involves transparent pricing and cash payments, a system that avoids the usual bureaucracy that typically comes with insurance companies and hospitals.

At his office, he says, no one gets surprised with paying $100 for an aspirin.