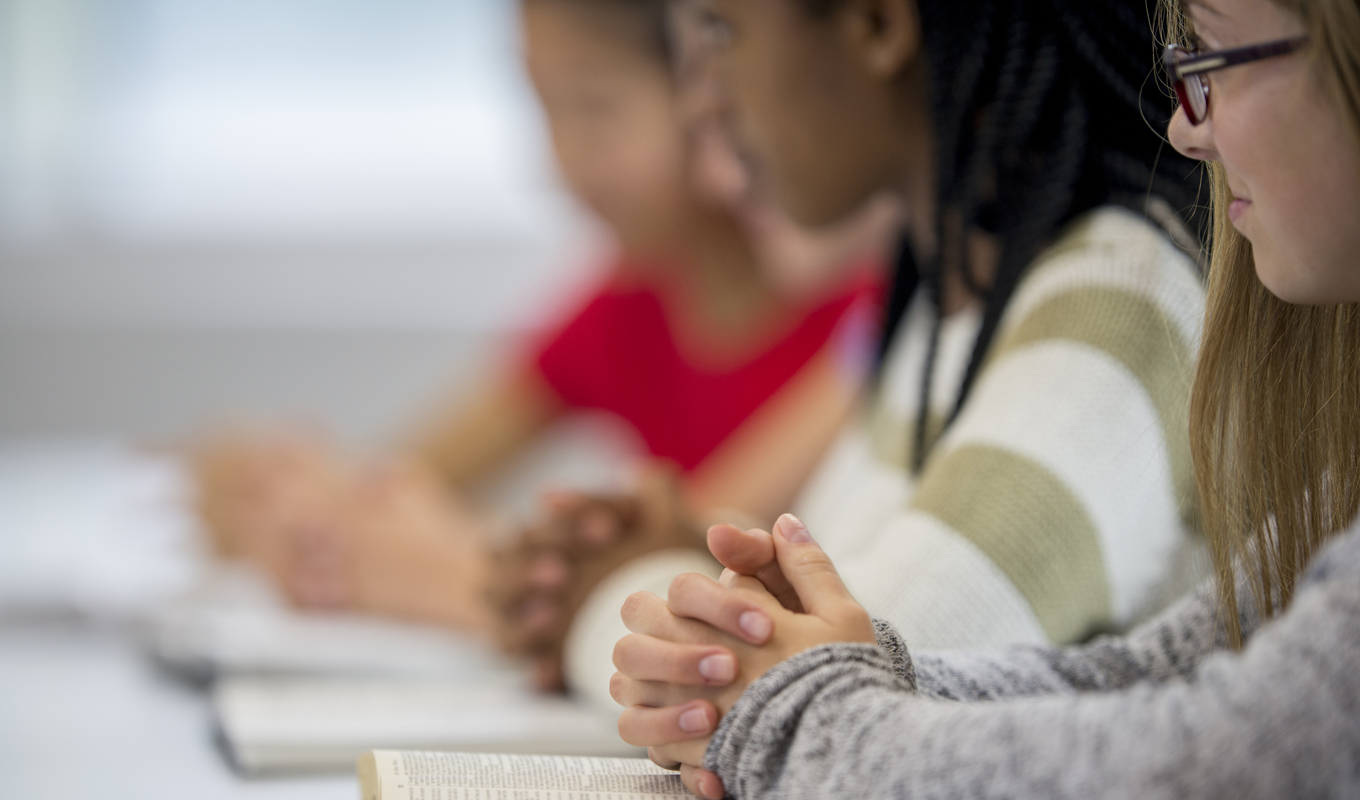 Ethnic diversity in the Church

Like many Christians, I grew up thinking the Bible was a story about people who looked a lot like me. This natural assumption was strengthened by my pictorial Bible (with Renaissance-era paintings of European-looking characters), Sunday school material, and Hollywood movies like The Ten Commandments (with Charlton Heston playing Moses). Perhaps you grew up with this same impression.

As I grew older and began to study the Bible more seriously, however, I realized this was a rather naïve and immature perspective. I discovered that the Bible’s storyline reflects quite a bit of fascinating ethnic diversity. And this diversity appears to be an important part of the storyline.