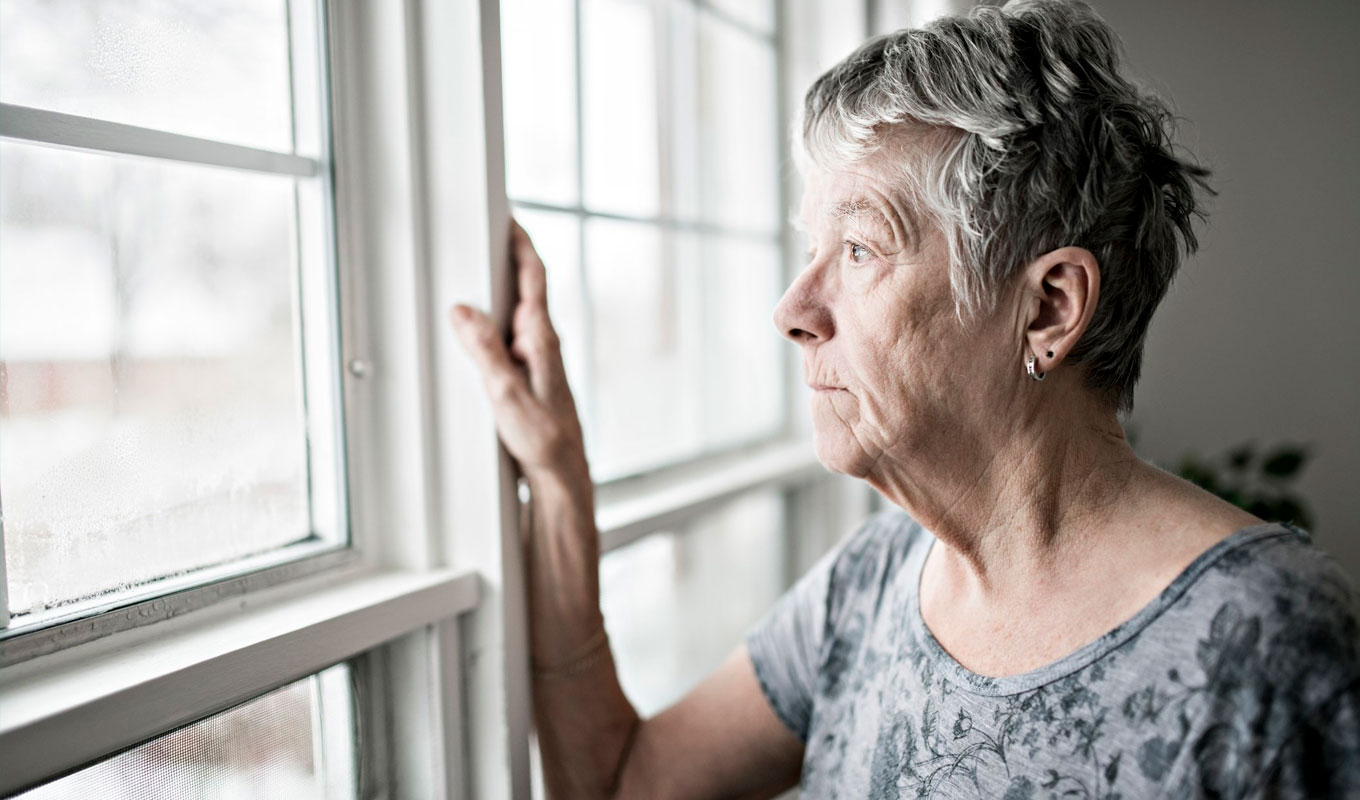 Can the Church solve the country's worst health problem?

Editor’s Note: Recently the news media has made much of the rise of health problems caused by the isolation resulting from social distancing. This article—written before the coronavirus came on the scene—offers Biblical perspective on the larger issues.

More than half of the U.S. population is lonely, and it’s literally killing them.

A recent survey conducted by Cigna, the health insurer, reported that 54 percent of respondents feel like no one actually knows them well; 56 percent said the people they spend time with “are not necessarily with them;” and 40 percent said they “lack companionship,” their “relationships aren’t meaningful,” and they feel “isolated from others.”

That’s not just sad, it’s taking a devastating toll on our health and happiness. In his book Them: Why We Hate Each Other and How to Heal, author and U.S. Senator Ben Sasse—who attends Grace Church in Fremont, Nebraska—cites a number of studies that show how loneliness affects the brains and bodies of millions of people.

For example, lonely people get sick more often, take longer to recover from illness, and are at a higher risk of having a heart attack. According to researchers at Ohio State University and the University of Chicago, chronically lonely people are more prone to Alzheimer’s disease and dementia. Other studies suggest that one lonely day does roughly the same damage as smoking a pack of Marlboros.

“Among epidemiologists, psychiatrists, public-health officials, and social scientists,” Sasse writes, “there is a growing consensus that the number one health crisis in America right now is not cancer, not obesity, and not heart disease—it’s loneliness.”