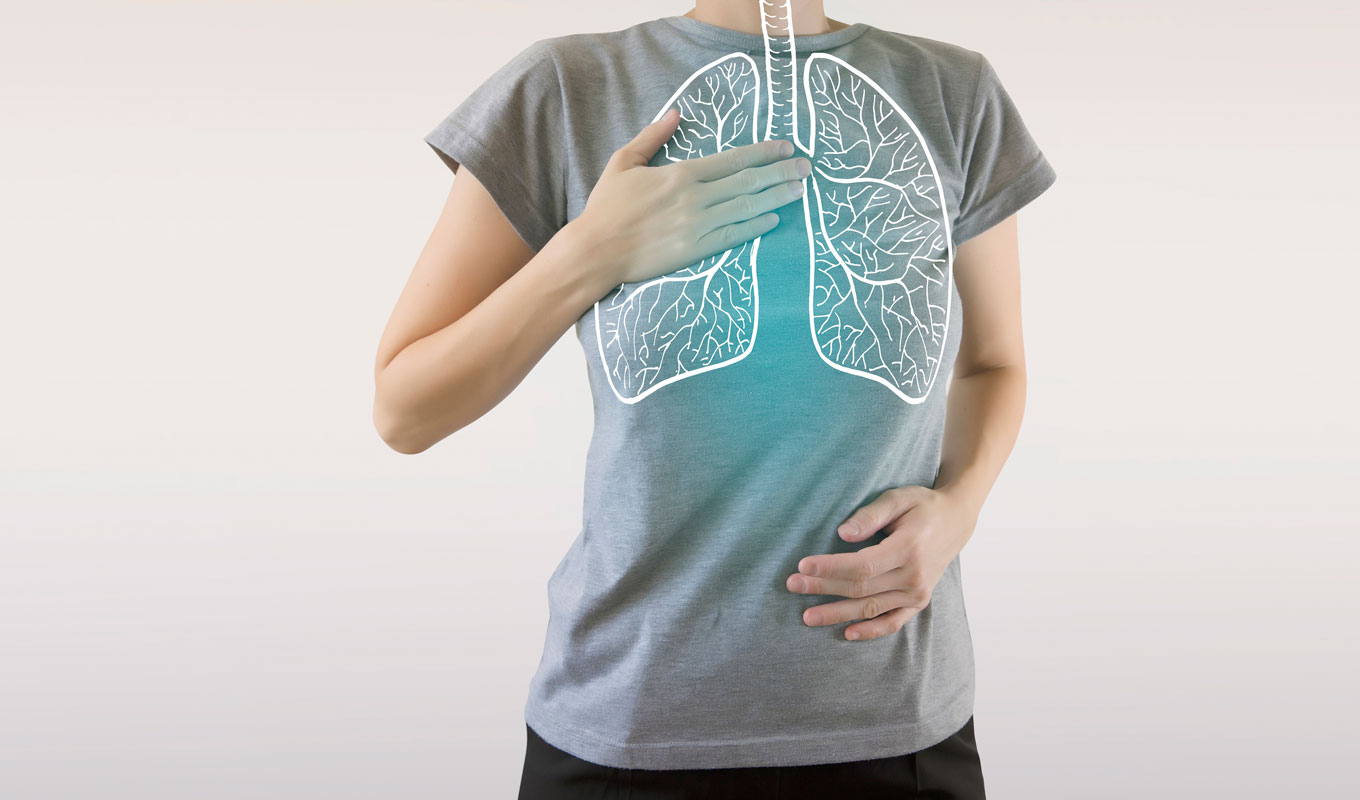 Could simple breathing techniques that anyone can quickly learn be the key to overcoming major medical conditions and optimizing health? In recent years many books have made a compelling case for this idea.

One popular example is Patrick McKeown’s The Oxygen Advantage: Simple, Scientifically Proven Breathing Techniques to Help You, which he also summarizes in a TED Talk.

The idea that breathing could dramatically affect health is not far-fetched, McKeown explains. Scientists know that breathing has a profound influence on our body’s 100,000 miles of blood vessels that play the vital role of oxygenating cells and organs. What if our modern lifestyles and diet have had a subtle but detrimental effect on our breathing, which eventually leads to health problems?

McKeown spent his childhood and early adulthood struggling with asthma, taking copious amounts of medication just to function until, at the age of 26, he discovered the work of pioneering Russian researcher Dr. Konstantin Buteyko.

Buteyko’s amazing results with asthmatic children led the Russian national medical system to adopt his methods, and by the 1980s many hospitals were giving patients a five-day breathing re-education course that is now called the Buteyko Breathing Technique. It emphasizes nose-breathing, not mouth breathing, to inhale an effective amount of air. It is also used somewhat differently in the UK, where patients are given homework assignments to practice for 15-20 minutes a day for five weeks.

When McKeown started practicing this method, he experienced immediate relief from his asthma symptoms. He later became certified at the Buteyko Clinic in Moscow and now works with elite athletes to improve their breathing and give them an edge over their competition. The effect is similar to long distance runners who train at high altitudes to help their body develop more red blood cells just before a big race.

Even if you are not an athlete, though, McKeown’s principles of proper breathing are designed to help anyone overcome sleeping disorders, improve sleep, have more energy, and enjoy better overall health. His book also has chapters on breathing techniques to help people lose weight, recover from injury, eliminate asthma, and improve heart conditions.

Dr. Belisa Vranich is another popularizer of breathing techniques, but she comes at the topic from the mental health angle. She found it helped her patients in her private psychology practice, and then she began developing educational campaigns for the Mental Health Association of NYC and National Mental Health Association. She founded TheBreathingClass.com and is the author of Breathe: The Simple, Revolutionary 14-Day Program to Improve Your Mental and Physical Health.

How does breathing really affect all of this?

According to both McKeown and Vranich, one of the biggest problems is the misconception that we simply need to breath more or faster or deeper.

“It’s a common misconception that breathing in a larger volume of air increases the oxygenation of the blood,” McKeown writes. Because the blood is almost always at full saturation, it’s physiologically impossible to increase the oxygen in the blood in this way. McKeown likens it to pouring more water into a full glass. “We need the blood to release oxygen, not hold on to it.”

Although counterintuitive, it’s actually more helpful to focus on the carbon dioxide side of the equation. Carbon dioxide is crucial in determining how much oxygen will be released so the body can use it. In a nutshell, “when we breathe in excess of what we require, too much carbon dioxide is exhaled from the lungs, and hence is removed from the blood.” In other words, not enough carbon dioxide in the blood leads to less oxygen for our muscles.

Noses are for breathing. Mouths are for eating.

McKeown cautions that there is a lot of misinformation out there. We have “been indoctrinated with the ‘benefits’ of taking deep breaths by well-meaning stress counselors, yoga practitioners, physiotherapists, and sports coaches, not to mention the Western media.”

So, if “deep breathing equals healthy breathing” is a fallacy, then how do we get the most from our breathing so all systems are performing at optimum level? There are several aspects of the proper technique that will result in increased oxygenation of the blood. It involves breathing through the nose instead of the mouth, the proper posture, and careful timing and sequence. Learning breathing techniques is not difficult, but it does take very deliberate attention to catch harmful patterns, learn proper practices, and develop new healthy habits.

Take a cue from babies. “Noses are for breathing. Mouths are for eating,” McKeown writes.

Mouth-breathing elicits the same fight-or-flight response used in an emergency without the added benefit of physical exercise that helps our systems get back to normal. This is because it involves breathing from the upper chest. Mouth breathers often suffer from lack of energy and concentration and moodiness, according to McKeown. Many of these conditions stem from poor sleep, which is directly associated with mouth-breathing.

McKeown says he struggled with most of those symptoms until he decided to start breathing only through his nose while sleeping. He found the only way to ensure this was to put paper tape across his mouth. It may seem radical, and he admits that at first people are reluctant to try it and may experience increased breathing because of anxiety. He suggests starting by taping your mouth for a few minutes a day to get used to the feeling, and, once you are comfortable, try sleeping with your mouth taped shut. Affordable chin straps that keep your mouth closed have now become widely available, and you can pick one up on Amazon or at Walmart.

Diet could play a role

McKeown passes on an interesting anecdote from the work of famed dentist Weston Price, who traveled the world investigating societies that were transitioning from traditional diets to modern foods full of refined flours and sugars. Price believed that once a couple generations switched their diet, that society developed diseases and their facial structure actually changed. McKeown suggests that these changes could be also connected to the acid-forming nature of the new diet, which leads to a cycle of poor oxygenation and over-breathing.

According to Vranich, we’ve become “vertical” instead of “horizontal” breathers. We’re using our shoulders in an up-and-down fashion to do things our diaphragm, located in our abdomen, is supposed to do. Breathing vertically rather than horizontally has many adverse affects, including raising blood acidity, hindering digestion, causing back problems, and preventing sleep and relaxation.

“How well you breathe is the best indicator of how healthy you are and how long you live,” Vranich writes.

Her suggestion? You should concentrate on breathing through your lower torso. “Remind yourself: inhale … expand. Exhale … squeeze.” Practice by pushing out through the stomach while pulling in air and squeezing in on the exhale until you’ve squeezed every last ounce of air out of your lungs.

No matter your reason for wanting to breathe better, whether for better health or for an athletic advantage, and no matter how you go about it, whether by keeping your mouth shut while enjoying some shut-eye, counted breathing, or changing your diet, it’s clear that breathing doesn’t just keep us alive. It plays a significant role in how we feel and live while we’re alive.