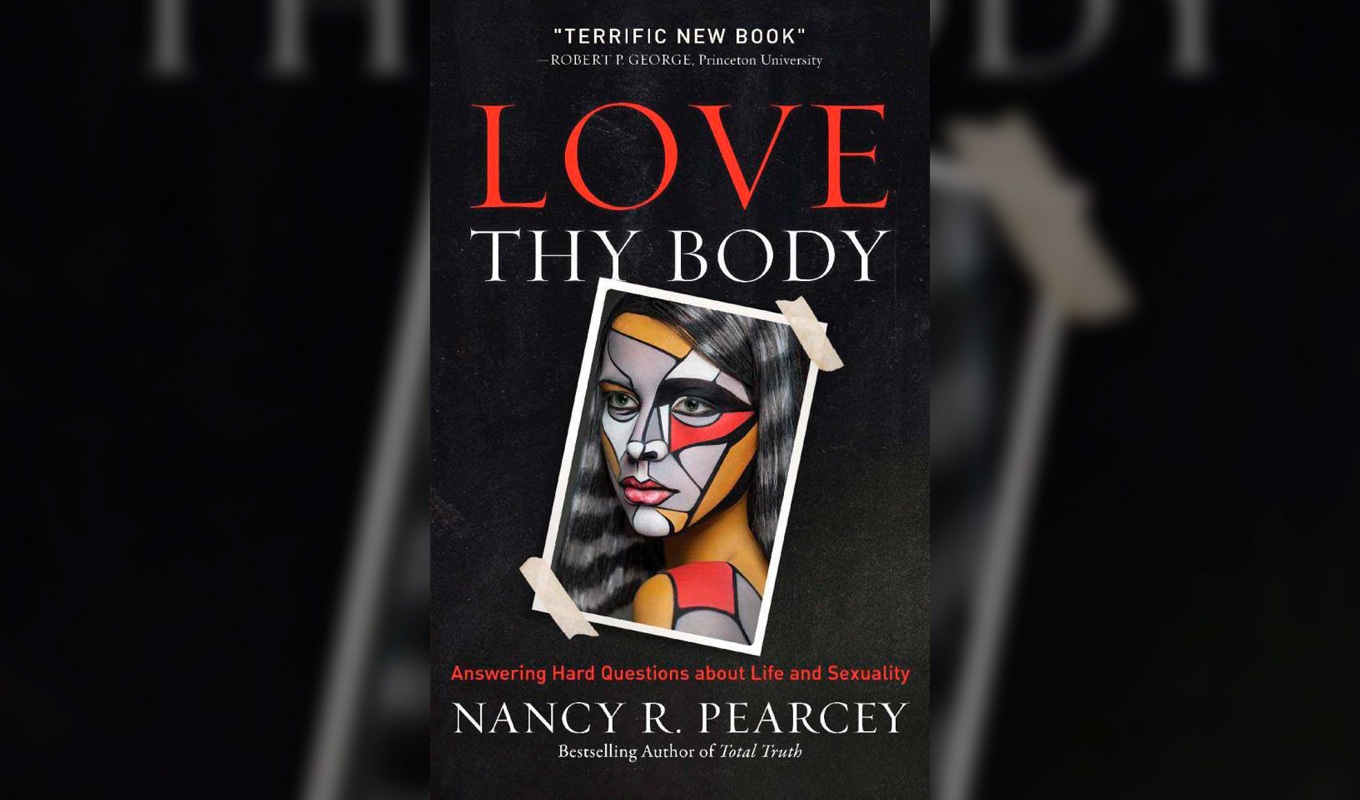 Editor's Note: In Love Thy Body, Nancy Pearcey shows how body/person dualism explains the social ills of our day: hookup culture, the decline of marriage, abortion, euthanasia, homosexuality, transgenderism. She also explains the remedy: Our culture needs to see Christians demonstrate that the Biblical ethic is based on a positive view of the body as part of the image of God.

Human life and sexuality have become the watershed moral issues of our age. Every day, the 24-hour news cycle chronicles the advance of a secular moral revolution in areas such as sexuality, abortion, assisted suicide, homosexuality, and transgenderism. The new secular orthodoxy is being imposed through virtually all the major social institutions: academia, media, public schools, Hollywood, private corporations, and the law.

It is easy to get caught up in the latest controversy or breaking news story. But current events are merely surface effects, like waves on the ocean. The real action happens below the surface, at the level of worldviews. These are like the tectonic plates whose movements cause the roiling surface waves. In Love Thy Body, we will move beyond click-bait headlines and trendy slogans to uncover the worldview that drives the secular ethic. By learning the core principles of this worldview, you will be able to engage intelligently and compassionately on all of today’s most controversial moral challenges.

As a former agnostic, I give an insider’s road map to postmodern moral theories, showing how they devalue the human being and destroy human rights.

Dissenters to the politically correct orthodoxy are accused of intolerance and discrimination, branded as bigots and misogynists, and targeted for campaigns of shame and intimidation. Want proof? In its 2013 Windsor decision, the United States Supreme Court ruling struck down the Defense of Marriage Act (DOMA), a federal law recognizing that marriage is between one man and one woman. The majority opinion accused DOMA supporters of being motivated by “animus” (animosity, hostility, hatred). It claimed that their purpose was to “disparage,” “injure,” “degrade,” “demean,” “humiliate,” and “harm” people in same-sex unions ... to brand them as “unworthy,” to “impose a disadvantage, a stigma” and to “deny them equal dignity.” In short, the Court did not just say people who support man-woman marriage are mistaken. It denounced them as hostile, hateful, and mean-spirited.

Those who disagree with the prevailing secular ethos plead a right to religious liberty. But the chairman of the U.S. Commission on Civil Rights wrote disdainfully that “the phrases ‘religious liberty’ and ‘religious freedom’ will stand for nothing except hypocrisy so long as they remain code words for discrimination, intolerance, racism, sexism, homophobia, Islamophobia, Christian supremacy or any other form of intolerance.” Notice that the phrase religious liberty is put in sneer quotes, as though it were an illegitimate claim instead of a foundational right in a free society.

The next stage will be to deny citizens their religious liberty—and it has already begun. Those who resist the secular moral revolution have lost jobs, businesses, and teaching positions. Others have been kicked out of graduate school programs, lost the right to be foster parents, been forced to shut down adoption centers, lost their status as campus organizations ... and the list of oppression is likely to grow. The same politically correct orthodoxy is being aggressively promoted around the globe through the State Department, the United Nations, the European Union, private foundations, and the media. Wealthy nations are pushing poorer nations to change their laws on abortion and sexuality as a prerequisite for aid. The sexual revolution is going global.