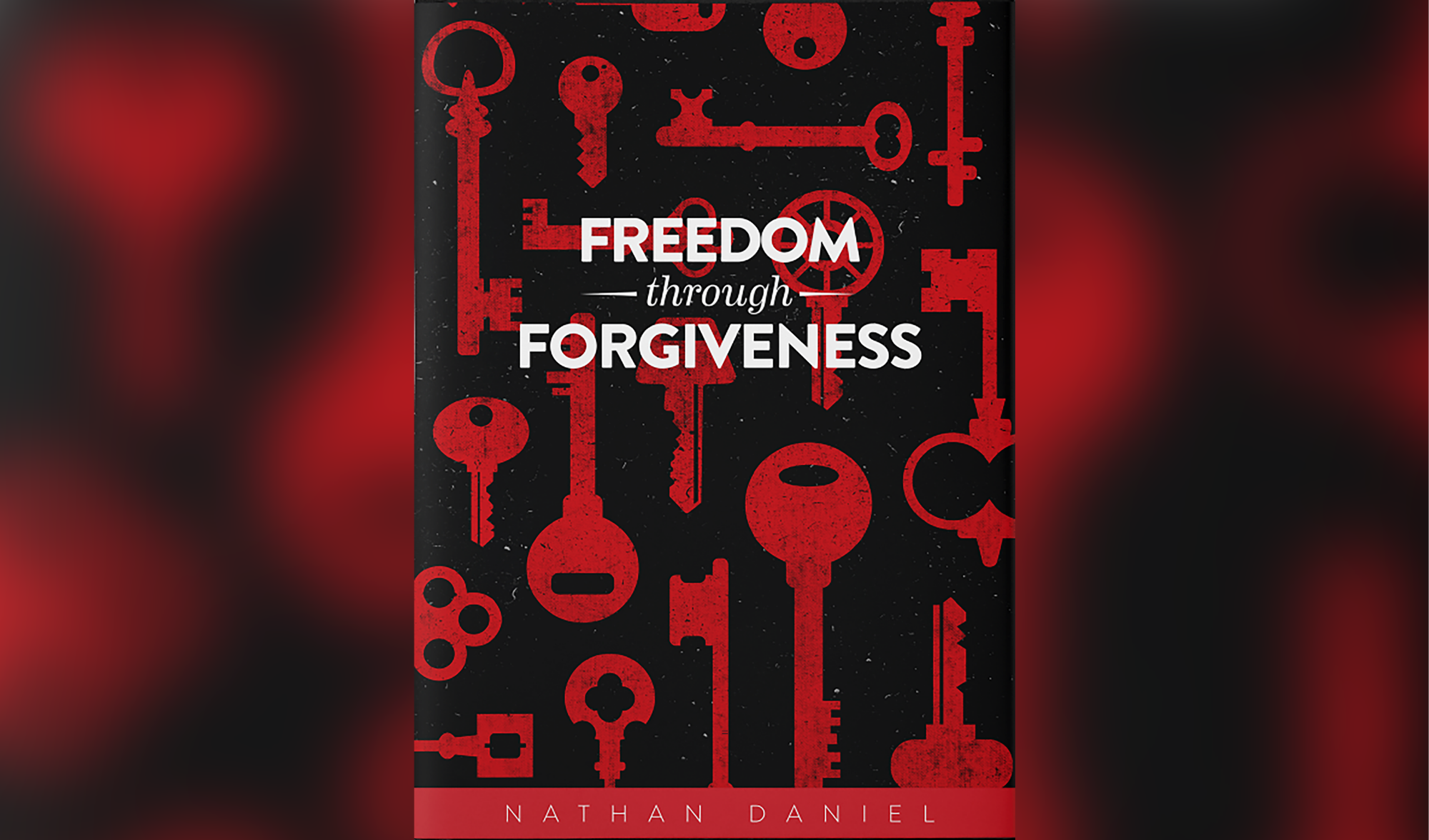 Samaritan Ministries member Nathan Daniel has been a pastor and counselor for over 40 years and is the founder and president of Freedom Ministries. This excerpt from his book Freedom through Forgiveness is used by permission. Copyright 2007, Nathan Daniel.

Many years ago, the Lord allowed me to be hurt in a church relationship. I was a pastor and loved my church, as pastors do. During that time, I was deeply hurt by the words and actions of one of the church’s leaders. I did not realize how much I had been hurt, but the pain went very deep. Months later, I developed chronic back pain. Unaware of the relationship between my emotions and my bodily health, I began going to doctors to find medical answers to my back pain. The doctors took X-rays and ran tests but could not find anything physically wrong. I was unable to recall any incident of falling or lifting that might have caused the pain. One doctor finally prescribed pain medication, but even that did not provide much relief. As the months dragged on and the pain worsened, I eventually was unable to sleep on my back at night.

Gradually, other symptoms emerged. I would be overcome with waves of depression that caused me to withdraw from people. I wanted to spend most of my time alone because I felt safer. It seemed like I would be having a good day, and then an event or thought would trigger the depression. It was almost like something would cloak me, like the cloud over the head of the little cartoon character. I would even withdraw from my young children, who needed their daddy to love them and play with them. There were financial pressures because of the problems in the church. I felt like I was in a prison without bars, but a prison, nonetheless.

This went on for two long years. I did not have anyone to talk to. I was a pastor. I was supposed to have the answers, but I did not. Nor did I know anyone who had been through something like this and was walking in freedom.

One day while I was alone with God, praying and studying the Word, I told Him that I realized I was in a spiritual prison and would do anything to get out. He showed me that there was anger and hatred in my heart. He also showed me that, if I would go to the church leader who had hurt me and ask him to forgive me for hating him, I would be set free. The idea of humbling myself before such a person was unappealing to me, but I did it because I so desperately wanted out of my prison.

I made the appointment and went to meet with the man. He had been my associate but was now the pastor of the church I had left. I asked him to forgive me for hating him. He said he forgave me then added that I did not know how to pastor a church. I wanted to smack him, but instead just got up and walked out. The depression lifted immediately, and, within two days, my back pain was also gone. I felt like a hundred pounds had been lifted off my shoulders. I could feel the blessed presence and freedom of the Lord again. The Holy Spirit, who is able to pierce as far as the division of soul and spirit, of both joints and marrow, and able to judge the thoughts and intentions of the heart (Hebrews 4:12), had cut into my heart and taken out the splinter. I only wished I had known to go to the Surgeon two years earlier.