Are we too satisfied with life to be interested in prayer and repentance? 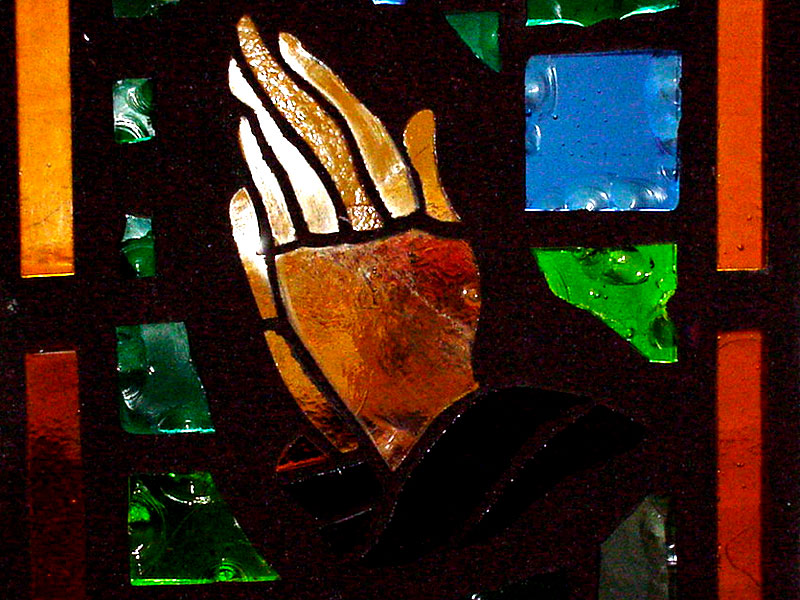 I believe that the Church in America is not praying as much and not repenting as much as it should, by and large, because we’re satisfied.

I think that people are just satisfied with life right now, and I see that they’re busy building “bigger barns” (Luke 12:16-21). I think that a lot of folks are chasing after satan’s trinkets instead of God’s treasures. So I think that there’s a desire to build these bigger barns, and what satan’s really offering is like a cubic zirconia compared to God’s unsearchable riches (Romans 11:30-36; Ephesians 3:6-21). And yet, most Christians are busy all week long.

My wife and I went out on a drive one Sunday afternoon right after church, and milled around, and saw soccer fields full of kids and families out there, and they had time for that! And then we saw people mowing their grass, and washing their cars, and all these types of things. And again, I believe that the reason that they’re not in church and they’re not praying and repenting and are doing these types of things, is because they’re satisfied! When someone takes their car they’ll get upset. When there’s no soccer fields to play on Sunday they’ll be upset. When there’s no boat that goes to the lake, they’ll begin to get upset.

And I just think right now, as long as we’re satisfied, it’s sort of like a person sleeping in a nice warm bed in a cold house, and the burglar breaks into the house and they’re hoping that maybe the dog will take care of that burglar. They just don’t want to get out of bed, and you hear the burglar climbing up the stairs.

Christians: The burglar’s in the bedroom, and it’s time to wake up!

It’s soon going to be too late. We have to no longer be satisfied with the way things are going. It’s up to us—we can’t rely on anybody else to do something. There’s not going to be anybody else. We need to wake up before it’s too late.