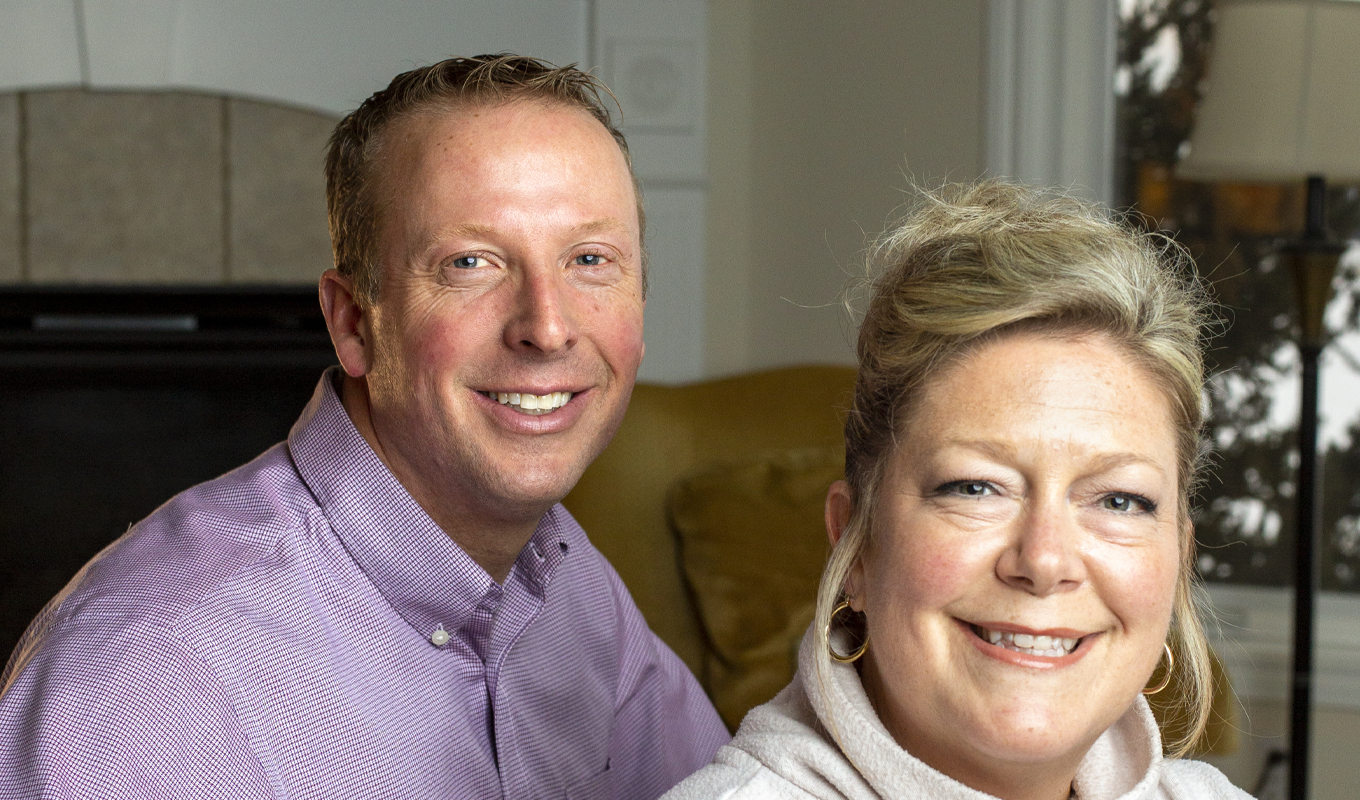 A Biblical worldview is important to Curt Zondervan, and it was one of the things that attracted him first to health care sharing with Samaritan Ministries.

When Curt left Medtronic, one of the largest medical companies in the world, he lost his health insurance but was offered COBRA for $1,900 per month.

“I thought, ‘Wow, now is the time to make the move to health care sharing,’” he says. “In comparing Samaritan with other options, I thought it was the best fit and love the concept of it being rooted in a Christian worldview where people are sharing Needs and people are praying for each other. It gives us another awesome opportunity to be the hands and feet of Christ, which health insurance doesn’t offer.

“Not only that, but Samaritan’s a much better stewardship of my resources. Or, I should say, God’s resources that He has loaned to me for the time being, so that I have other opportunities to use them with the money I save with Samaritan.”

“We’ve had fantastic notes with the Shares we’ve received,” he said. “We have only had about three Needs. It’s been more than I even hoped for as far as the support as well as any kind of member care from Samaritan’s staff.”