Health care reform is back in the news. While Republicans have been able to consistently communicate the obvious problems with Obamacare, few have been able to articulate ways in which to improve what was already a broken healthcare system.

Senator Rand Paul is one of the few exceptions. He recently outlined an approach that would seek to lower the cost of health insurance by eliminating insurance mandates, allowing consumers to purchase insurance across state lines, allowing smaller organizations to pool their insurance together for greater leverage, and eliminating limits on health savings accounts.

Senator Paul’s reform package certainly represents a great step forward from the absurdity of the Affordable Care Act and would help liberalize many aspects of modern health insurance. Unfortunately, while access to health insurance has largely dominated the political debate, the real disease plaguing American medicine is its 100-year descent into government control.

Read the full article at Mises.org 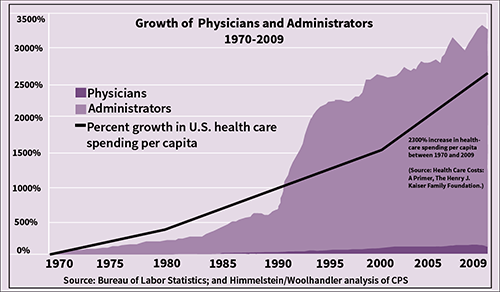