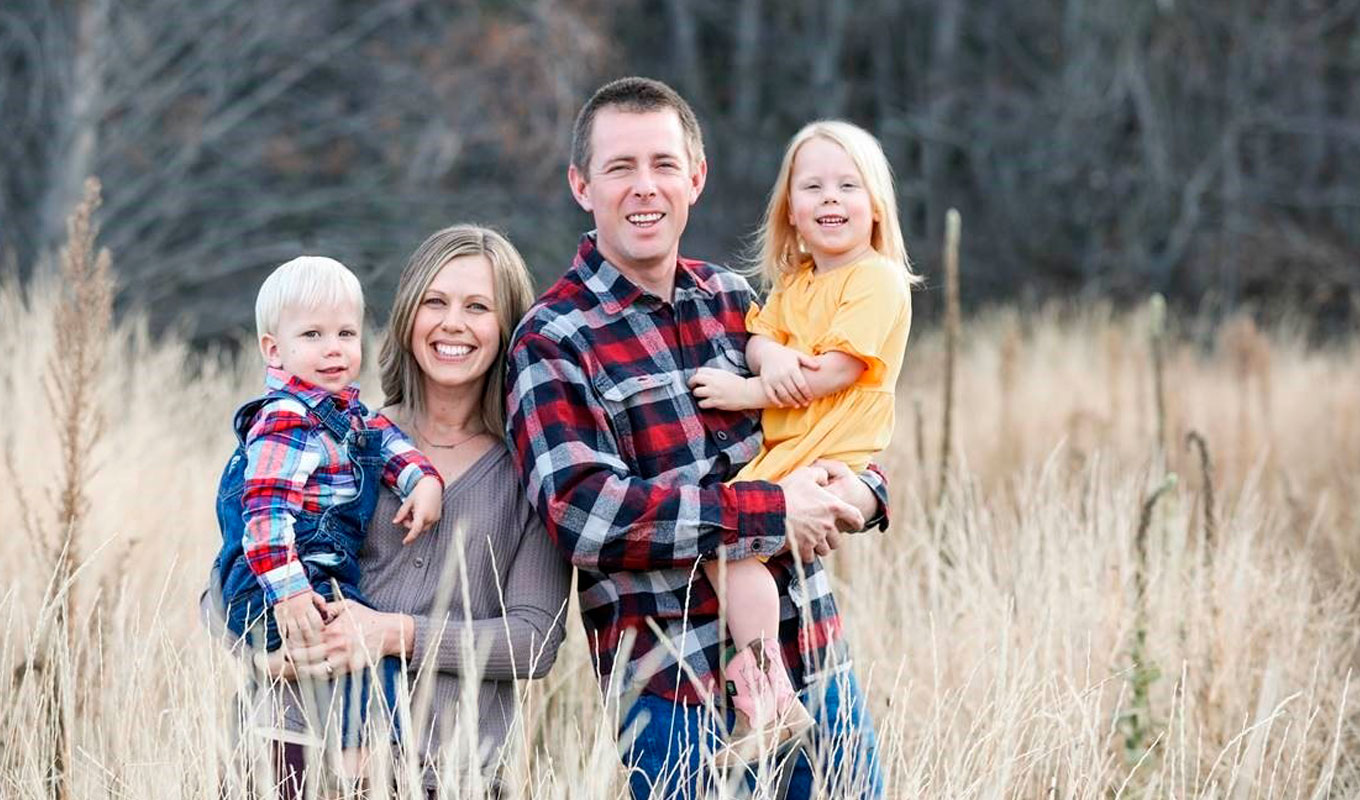 Rockside Ranch was an ideal idea for Jen and Craig Thompson

A ranch-based recovery program like Rockside Ranch is a natural for Craig and Jen Thompson.

Craig grew up in a family of farmers. Upon graduation from college, he thought about how farming could be used as a platform for life change in men who are struggling as well as an opportunity to share about the Lord.

“Farming is constant problem solving, requiring flexibility and adapting to the things that come up every day,” Craig says.

His vision for Rockside Ranch began in 2008, at the age of 22. Three years later it was opened.

Jen grew up in Los Angeles, but every summer she would visit her grandmother’s farm in Montana.

“I always loved the way I felt when I was in wide open spaces,” Jen says. “I just remember even back as a small child wanting to have a ranch someday.”

As Jen got older, she started going on mission trips to Mexico and loved getting dirty, working with her hands outdoors, and being in community with other people.

Through both experiences, Jen began to pray about and cultivate the idea of starting a working ranch where people could be outdoors and work together and come to know the Lord.

Those two dreams converged when Craig and Jen met in college. Craig had always had a crush on Jen, but Jen was not interested and would often try to set her friends up with Craig.

In summer 2010, one year after Jen had graduated and two years after Craig had graduated, Craig invited Jen up to work at the summer camp he was working at. One day Jen shared with Craig her desire to have a working ranch ministry. Craig knew then that Jen was the woman God had created for him.

At the end of the summer, after only a couple months of dating, Craig proposed to Jen and they were married on the last day of that year—December 31, 2010.

Just months later, both Craig and Jen’s dream of a working ranch where young men could be discipled and witnessed to was born, and Rockside Ranch opened its doors.