If you’ve ever been to a fireworks show, you have probably seen fireworks that have some “after-sparkle.” That after-sparkle is the burning of the mineral magnesium. However, magnesium is needed for things of much greater importance than fireworks. In The Magnesium Miracle, Dr. Carolyn Dean explains why this versatile mineral is crucial for achieving and maintaining optimal health, citing more than 420 scientific references. She also discusses how magnesium deficiency has been linked to debilitating health issues such as migraines, diabetes, cardiovascular disease, memory loss, kidney stones, and many other conditions. Each chapter ends with a dietary and supplement regimen for the conditions discussed in that chapter.

Magnesium has five major functions in the body. It catalyzes more than 700 enzymatic reactions, helps produce and transport energy, synthesizes protein, is involved in the transmission of nerve signals, and relaxes muscles.1,2 Digging deeper into the biochemistry, magnesium helps produce and transport adenosine triphosphate (ATP), the basic unit of energy that all cells require for life.3 Magnesium also binds to ATP so that it is biologically active and readily available for cells to use. Magnesium controls the channels which regulate the movement of calcium in and out of cells, which in turn controls both the contraction and relaxation of our muscles.

Dr. Dean says that the vast majority of Americans are magnesium deficient, getting only 172-225mg daily.4 The National Academy of Science (NAS) has set the recommended dietary intake (RDI) at 420mg for men and 320mg for women per day, but Dr. Dean says that individual requirements are usually higher. She says that there are many contributing factors to this widespread deficiency such as depletion of magnesium in the soil, a diet containing too much processed food, fluoridation of drinking water, antacids, and sugar. Common drugs, such as diuretics for high blood pressure, steroids for asthma, insulin for diabetes, hormonal contraceptives, and antibiotics can also create deficiencies.5

To increase dietary magnesium, Dr. Dean recommends eating green vegetables, nuts, seeds, legumes, unprocessed grains, and sea salt. However, she says that dietary intake is usually inadequate, so supplementation is usually needed. She says that getting accurate blood tests is the key to determining the amount of supplementation needed.

Dr. Dean cautions that magnesium testing is often inaccurate, but that more accurate results can be obtained with a magnesium red blood cell (RBC) test. She recommends maintaining an optimum level of 6.0-6.5mg/dL.6,7 and suggests taking 3.0-4.5mg per pound of body weight, having the RBC test done every three to four months, and adjusting your supplementation to stay in that range. To avoid laxative effects that may occur if a person takes in too much magnesium too quickly, Dr. Dean recommends dividing daily supplemental intake into several smaller doses.

While magnesium is safe for most people, Dr. Dean says there are four situations where magnesium should not be supplemented. For people with kidney failure, myasthenia gravis, an excessively slow heart rate, or bowel obstruction, magnesium supplementation can worsen these conditions and even cause death. For people who do not suffer from any of these conditions, Dr. Dean says that magnesium taken orally is safe even in high doses, and that the only side effect will be a laxative effect, which is the body’s mechanism for getting rid of excess magnesium.

Magnesium can be supplemented orally as a powder or tablet and topically as an oil. Magnesium powders are inexpensive, and Dr. Dean says that the most commonly used forms are magnesium citrate, magnesium taurate, magnesium glycinate, and magnesium chloride. She does say to avoid magnesium oxide, because of a very low absorption rate of only 4 percent. Picometer magnesium is a micronized form of magnesium that allows near 100 percent absorption, and can be used by those who are especially sensitive to the laxative effects.

When Dr. Dean wrote her book in 2014, heart disease was responsible for more than 610,000 deaths according to the Centers for Disease Control and Prevention’s (CDC) website. She writes, “Up to 30 percent of angina (chest pain) patients do not have badly blocked arteries, but may be suffering from an electrical imbalance that is driven by mineral deficiency, most commonly magnesium.”8 Furthermore, 60 percent of heart attacks may occur with no plaque/blockage present, most likely from spasms in the arteries.9,10,11,12 Magnesium is a natural antispasmodic.

Dr. Dean says that magnesium can be very useful for treating and preventing heart disease, but laments that most cardiologists do not use it, despite the fact that it’s been used in the treatment of heart disease for more than fifty years.13,14 She cites a study in which intravenous magnesium was found to protect the heart muscle, prevent arrhythmia, and improve long-term survival.15,16,17 She also says an analysis of several studies showed intravenous injections of magnesium increased the odds of surviving an acute heart attack by 55 percent.18,19 Dr. Dean says that these studies provide compelling evidence for cardiologists and scientists to invest more time in researching magnesium.

Migraines are another debilitating condition that affect more than 25 million Americans annually. Dr. Dean cites a study in which 3,000 patients were given 200mg of magnesium daily, and the group experienced an 80 percent reduction in overall symptoms.20 She explains that the significant reduction in symptoms may have been because of magnesium’s ability to help promote muscular and neural relaxation. She references Drs. Bella and Burton Altura, pioneers in the field of magnesium research, who were responsible for a study which found that patients who suffered from migraines had low magnesium ion levels.21 Dr. Dean says that magnesium ions are the active form of magnesium in the body, and if the ion count is very low, it means there isn’t enough available magnesium for the body.

Dr. Dean discusses the relationship between calcium and magnesium. She says that while calcium is a nutrient our bodies need, the typical diet provides us with a calcium-magnesium ratio from 5:1 to 15:1. The optimal ratio is 1:1.22 The book says that too much calcium can lead to deposits throughout the body, increasing of inflammation, and can be a major contributing factor to conditions such as heart disease, arthritis, kidney stones, and stroke.

The author states that while calcium is an important part of the bone matrix, magnesium is often overlooked. Between 1984-1993, there was a 700 percent increase in the incidence of diagnosed osteoporosis.23 She says the focus needs to shift to getting enough magnesium, vitamin D, and optimizing hormone levels. All of these contribute to getting calcium into the bones and maintaining the healthy regeneration cycle caused by osteoblasts and osteoclasts (the cells responsible for bone reformation). Dr. Dean also points out that the National Osteoporosis Guidelines Group published a report in 2013 which admits that the class of drugs used to treat osteoporosis, biphosphonates, can lead to an even greater loss in the bone density and ultimately worsen a person’s osteoporosis if a person uses them and then stops.

Kidney stones are also discussed. Dr. Dean writes that calcium phosphate and calcium oxalate are responsible for about 85 percent of all kidney stones. She says that low magnesium is a risk factor for developing kidney stones, because magnesium is used to keep calcium in solution.24 If there is too much calcium or not enough magnesium, the calcium will deposit, and when it deposits in the kidneys, it can eventually lead to kidney stones. Dr. Dean cites a study showing that magnesium has been shown to be as effective as diuretics for treating kidney stones.25

Another topic discussed is diabetes, a major disease in the United States, affecting more than 16 million Americans, and the seventh leading cause of death. Common signs of diabetes are excessive thirst, excessive urination, and excessive eating. There are two types of diabetes. Type one diabetics typically lose weight, while type two diabetics are generally overweight. Dr. Dean says that the common complications of diabetes, such as nerve damage, vision loss, kidney disease, impotence in men, atherosclerosis, and heart attacks, relate to a magnesium deficiency.26 When the magnesium levels of diabetic patients were measured, 40 percent of them were shown to have low magnesium levels.27,28,29 A lack of magnesium in diabetics increases the risk of cardiovascular disease, eye symptoms, and nerve damage, but magnesium supplementation can help prevent them.30,31,32 Dr. Dean says that cutting back on refined sugars and processed foods can help protect against diabetes, and that optimum doses of magnesium also offer a protective effect against diabetes.33,34

The relationship between magnesium levels and the rate of aging is also discussed. Centenarians (people who are 100 or older) have higher total body magnesium and lower levels of calcium than elderly people who are younger than 100.35 Dr. Dean says the longevity of centenarians may be due to the fact that magnesium is an important antioxidant, along with vitamins C, E, and selenium. When you don’t have enough magnesium, not only does it allow the production of oxidants, it hastens their production by as much as 200 percent.36,37 In this context, Dr. Dean states that it is particularly important for the elderly to take adequate amounts of supplemental magnesium, along with other vitamin and mineral antioxidants, to help prevent or reverse diseases that affect the elderly, such as Alzheimer’s, Parkinson’s, and dementia.

Dr. Dean discusses many emerging studies showing that magnesium can be beneficial for women facing a wide variety of conditions including dysmenorrhea, polycystic ovarian syndrome, infertility, and preeclampsia. She discusses how magnesium supplementation can be used to treat four different kinds of hormonal imbalances.

While she presents many studies indicating the value of magnesium supplementation, Dr. Dean says there is a need for additional research. At the end of The Magnesium Miracle, she includes a Resource section listing educational literature and giving contact information for centers that will perform RBC magnesium testing. 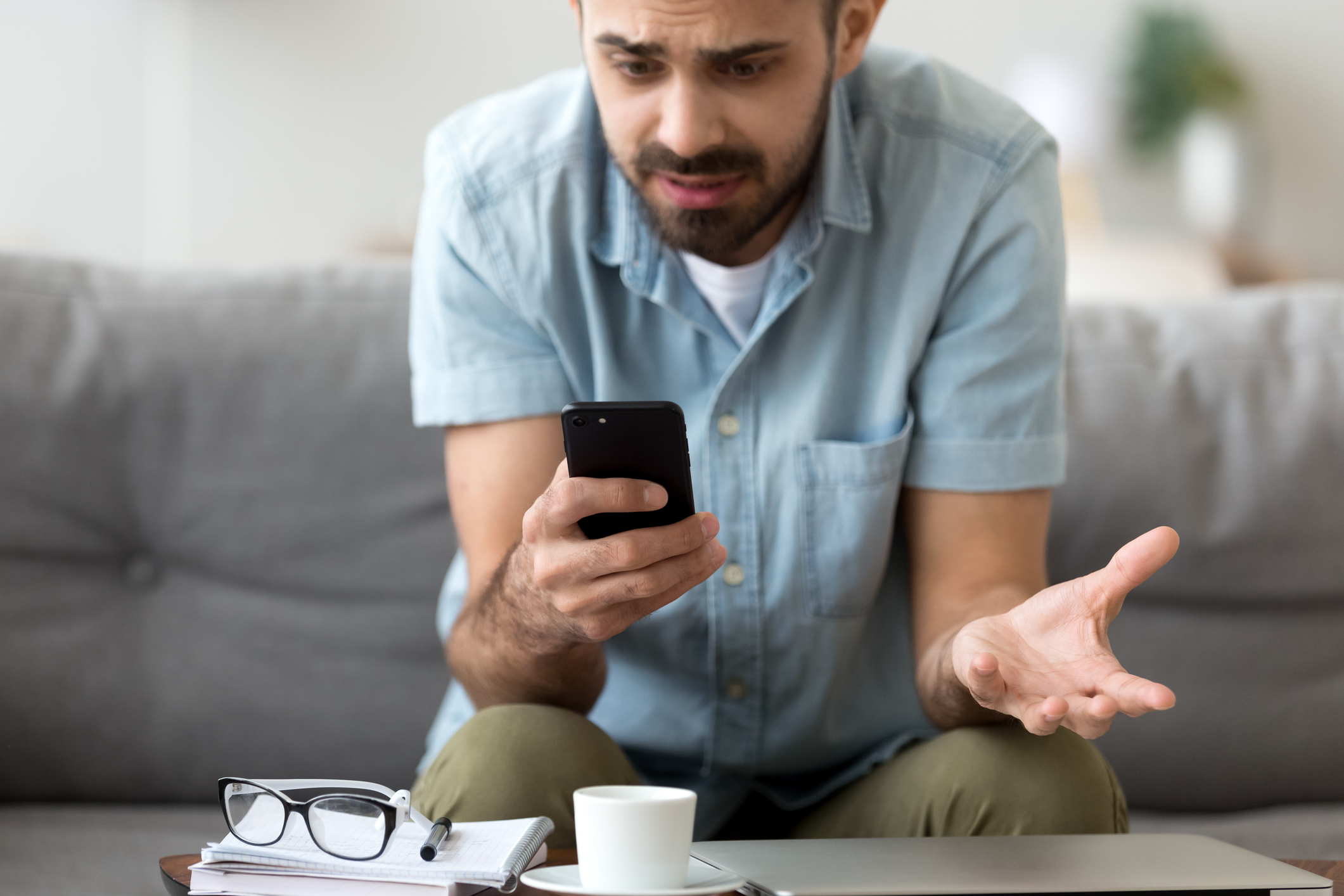 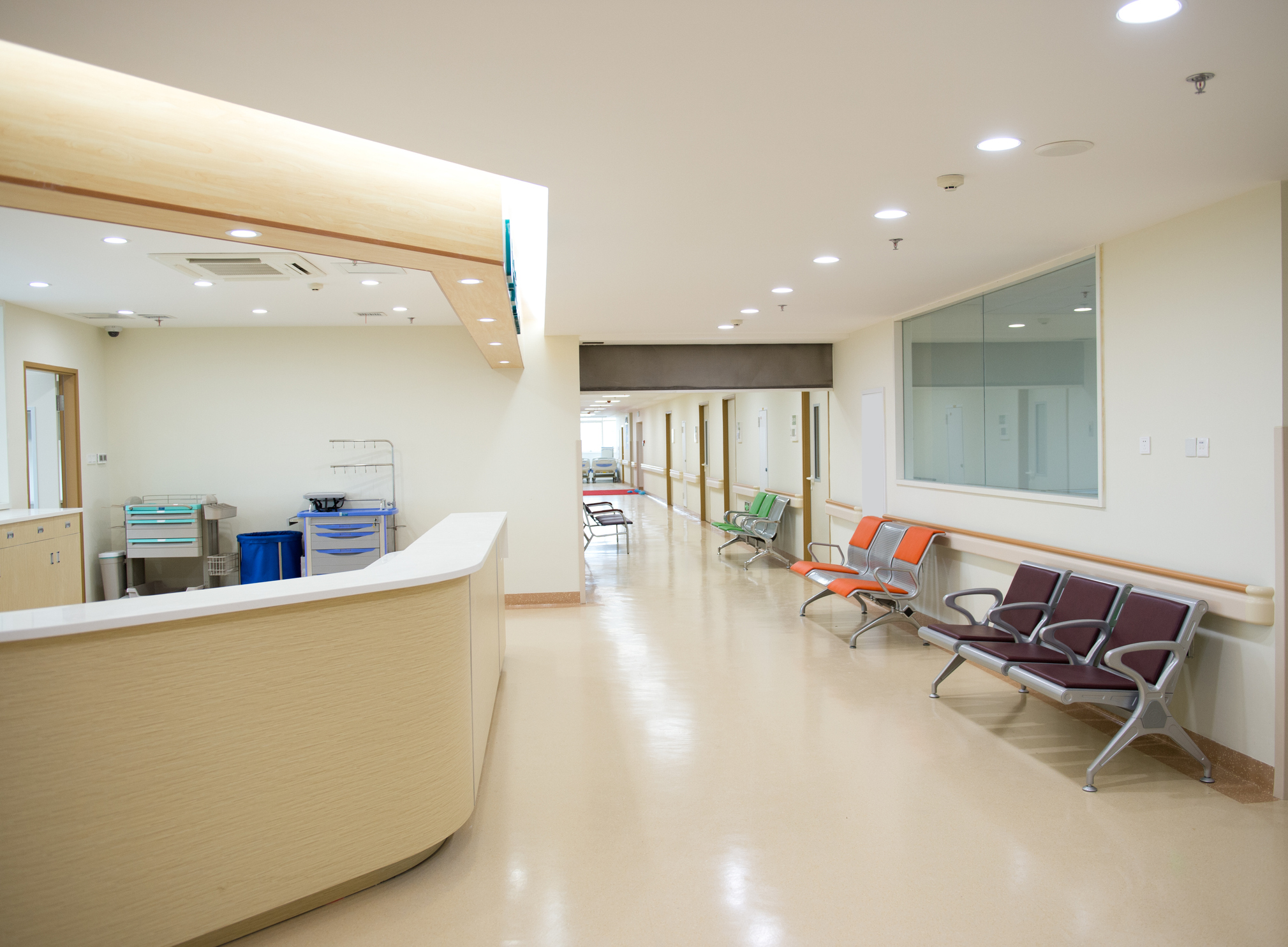 How hospitals could become a thing of the past 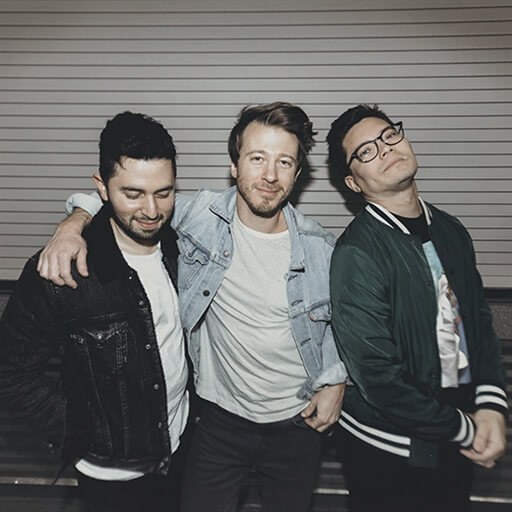