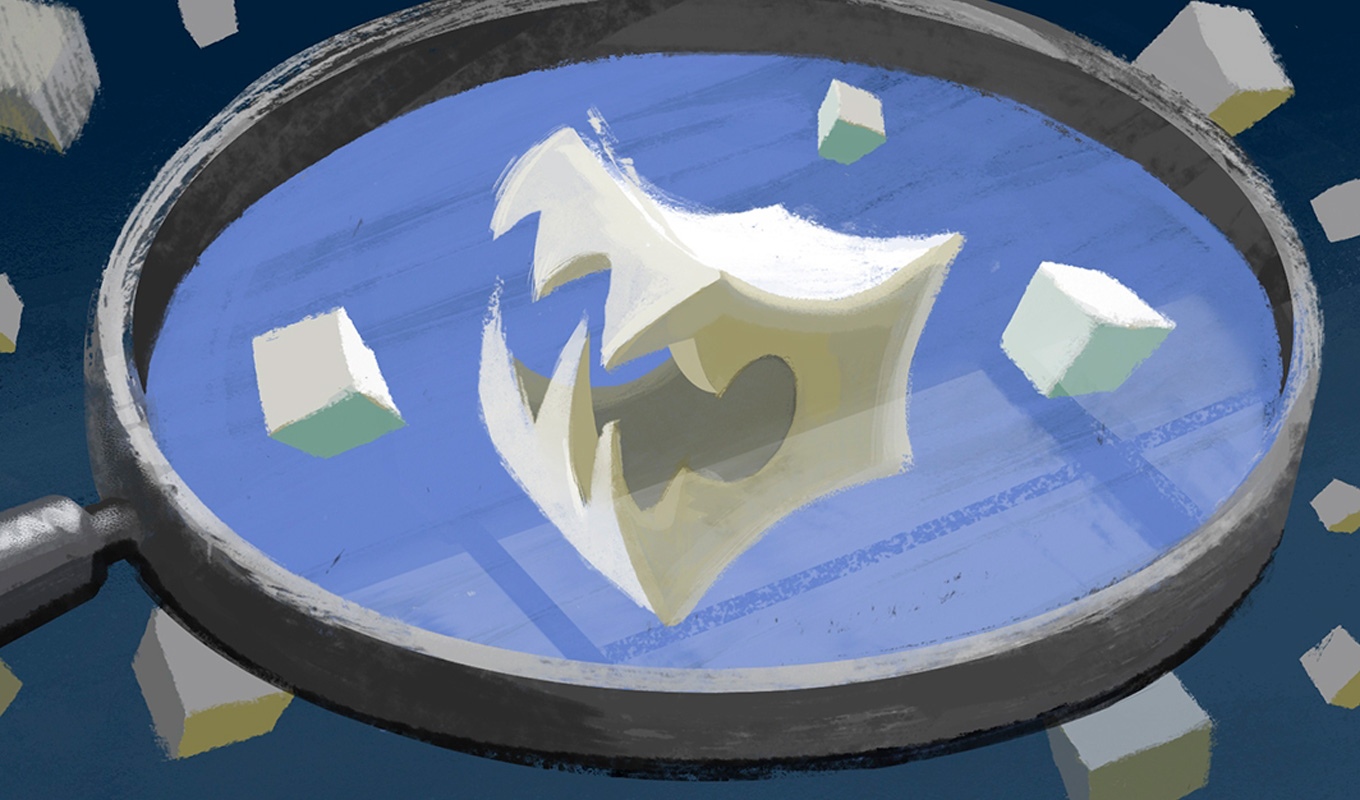 Sure, sugar's bad for you ... and in just about everything

It’s common knowledge that sugar is bad for you, but it’s in everything: our morning mocha, our afternoon peppermints, and our evening sweet and sour chicken. Everything in moderation, right?

Dr. Robert Lustig, M.D., uses scientific research to show that added sugar is toxic, causes obesity, and is in more foods than we think in his 2009 lecture Sugar: the Bitter Truth at the University of California San Francisco. To date the lecture has over 7 million views on the UCTV YouTube channel.

A calorie is not a calorie

“We all weigh 25 pounds more than we did 25 years ago,” Dr. Lustig says, citing a 2003 study that shows rates of both obesity and overweight have increased much faster than scientists projected. Another study shows that, compared to 20 years ago, men eat 187 more calories a day and women eat 335 more calories a day. In fact, according to a 2006 study, “we have an epidemic of obese 6-month-olds.”

If it’s true that “a calorie is a calorie,” obesity wouldn’t be a problem if we just ate less and exercised more. Dr. Lustig says he used to agree with this logic, but he found that science can’t support it.

He explains that your body is designed to stop you from eating more than you need. When your body needs food, it releases the hormone ghrelin, which makes you feel hungry. When you’ve eaten enough, your body suppresses ghrelin and releases the hormone leptin. The hormone leptin makes you feel full. It should not be physically possible for us to eat so much more than we ever did before, even if economic prosperity provides us a larger, cheaper food supply.

“Well, you know what?,” Dr. Lustig says. “If you’re eating 187 or 335 calories more today than you were 20 years ago, your leptin ain’t working, because if it were, you wouldn’t be doing it whether the food was there or not.”

Three pivotal events occurred 50 years ago that led to an increase in the high fructose corn syrup added to processed foods:

Dr. Lustig says that the excess sugar added to processed foods in the last 50 years has essentially broken our leptin.

In the past, most people ate sugar in the form of glucose in grains (i.e., bread, rice) or fructose in fruit. These foods are easy and safe for your body to digest because they trigger your hormones in a healthy way. Your brain knows that you’ve eaten enough and in response triggers the release of leptin. “In other words, ‘Hey, I am busy metabolizing my breakfast. I don’t need lunch,’” Dr. Lustig says. “This is good. This is not dangerous. This is what’s supposed to happen.”

Whole fruit in particular is safe because, as Dr. Lustig explains, “When God made the poison he packaged it with the antidote … wherever there’s fructose in nature, there is way more fiber.”

Instead, the dangerous way to eat fructose is in added sugars, whether the added sugar is made from corn, sugar cane, beets, honey, etc.

When you consume added sugars, Dr. Lustig says, “Your brain gets the signal that you’re starving, even though your fat cells are generating a signal that says, ‘Hey I’m full, like all get-out.’”

As a consequence of this hormone disruption, “chronic fructose exposure alone—nothing else—causes this thing we call the metabolic syndrome,” which is a “conglomerate of the following different phenomena: obesity, type II diabetes, lipid problems, hypertension and cardiovascular disease.”

Sugar is a chronic toxin

When you consume an alcoholic beverage, he says, 20 percent of the ethanol is processed in the brain, and 80 percent of the ethanol is broken down in the liver. Ethanol in the brain creates the “buzz” alcohol causes. The liver’s ethanol processing leads to a large amount of new fat creation. This new fat is stored in the muscles and liver. Long-term overconsumption leads to fatty liver, inflammation, and insulin resistance.

Fructose is “ethanol without the buzz.” Unlike ethanol, fructose is not processed in the brain. Instead, all fructose is broken down in the liver, in the same process as ethanol, and leads to the same fat creation, fatty liver, inflammation and insulin resistance as ethanol.

Dr. Lustig says the insulin resistance caused by eating too much fructose over a long period of time is the cause of obesity.

“[Insulin resistance] is going to make the pancreas work that much harder,” Dr. Lustig says, “generating higher insulin levels, which raise your blood pressure even further, cause further fat-making, cause more energy to go into your fat cells. There’s your obesity.”

Dr. Lustig urges us to take control of what we eat.

“Here’s our clinic intervention,” Dr. Lustig says. “It’s just a simple as you can make it.” Data gathered from the UCSF obesity clinic shows that it works:

1. Get rid of all sugared liquids. Unsweetened milk is OK.

2. Eat your carbohydrate with fiber. Fruit and other good carbs are OK.

3. Wait 20 minutes for second portions (gives your leptin time to kick in).

“Fructose is a chronic hepatotoxin [liver toxin] for the same reason that alcohol is,” he says. “But the FDA can’t and won’t regulate it. It’s up to us.”