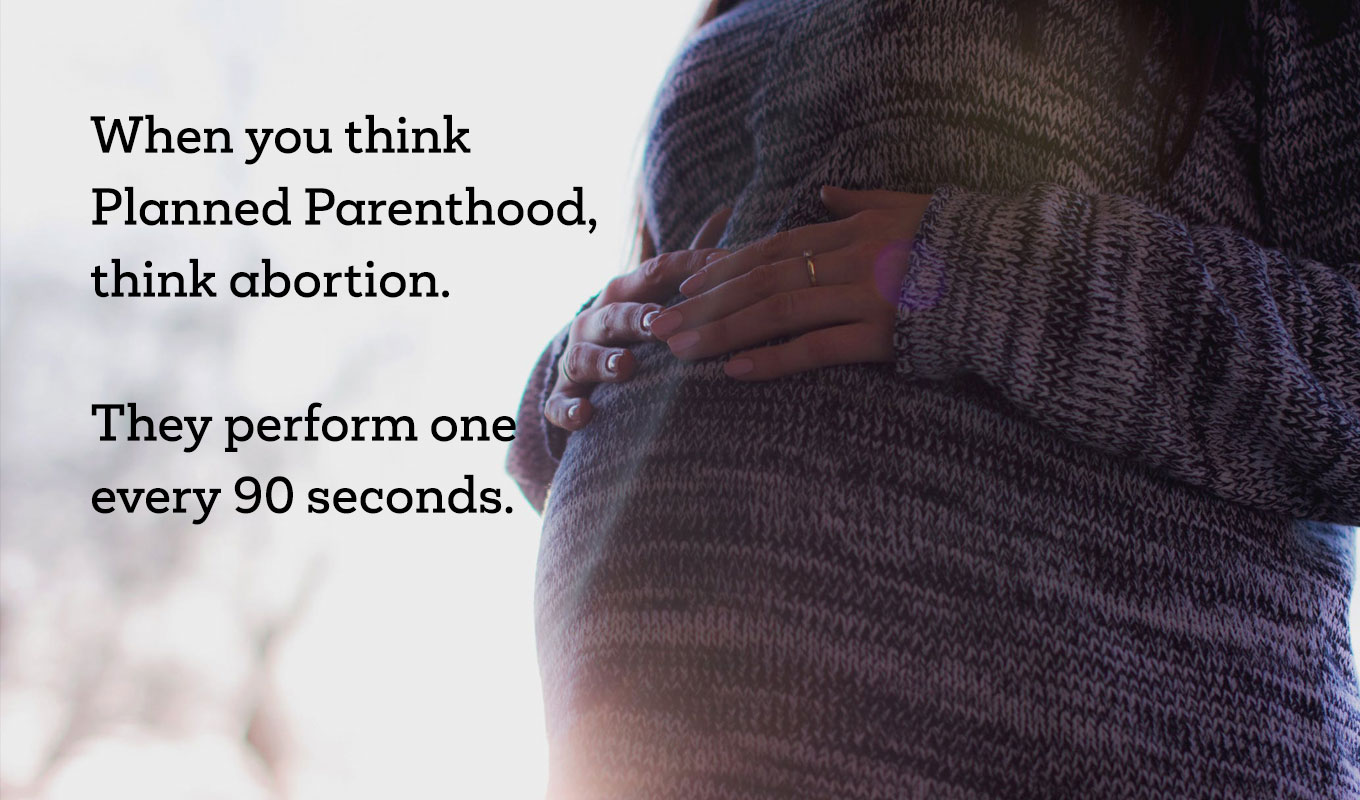 More abortions than ever by Planned Parenthood

Planned Parenthood may have closed a few clinics, experienced a major upheaval in top management, and even seen its revenues dip ever so slightly. But that hasn’t stopped the abortion giant from performing a record number of abortions and continuing to grab an ever increasing share of the U.S. abortion market.

In its just published 2018-2019 Annual Report, Planned Parenthood reports performing 345,672 abortions for 2018, the most the organization has ever reported.

That figure represents 40.1 percent of all the abortions the Guttmacher Institute says were performed in the U.S. in 2017 (the most recent year available). This continues to cement Planned Parenthood’s reputation as the country’s top abortion performer and promoter.