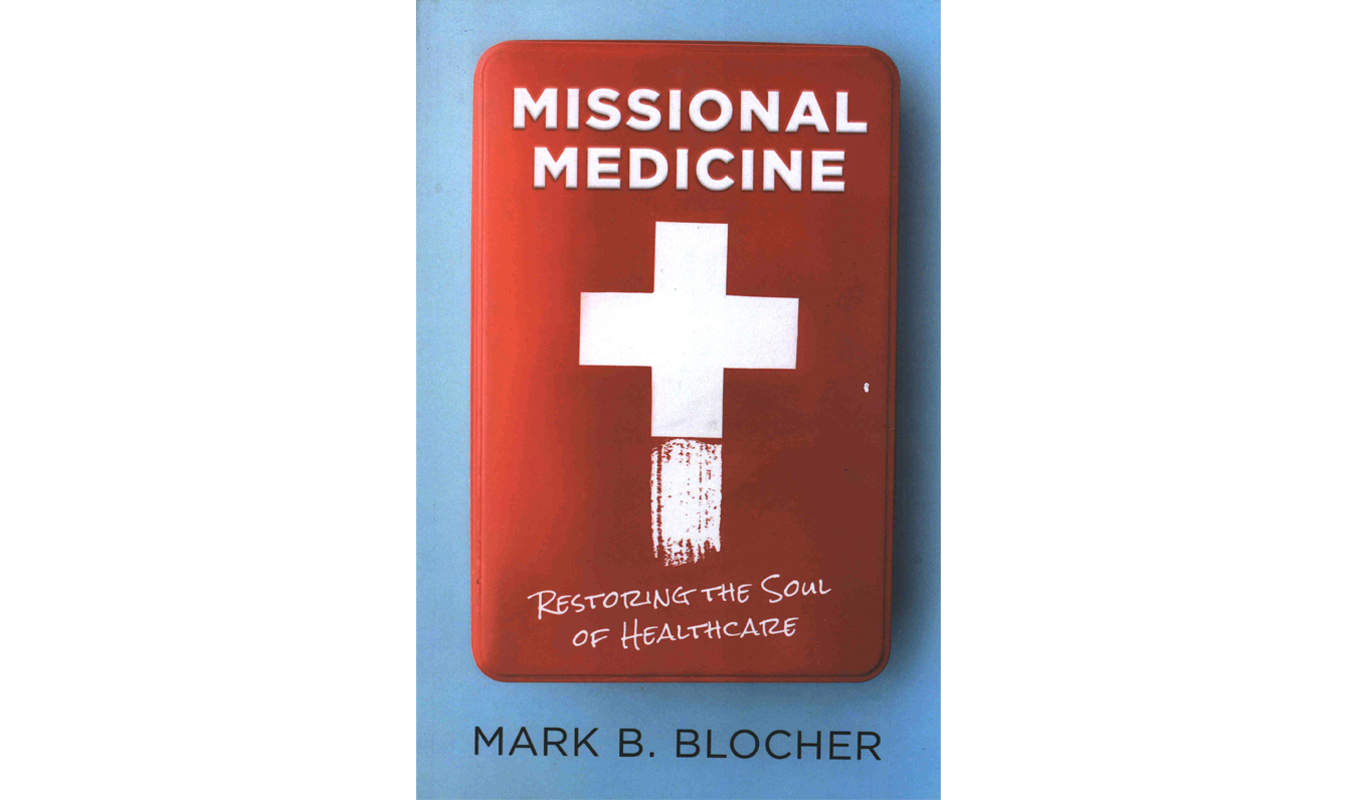 The following is excerpted from chapter 11, “Obstacles and Threats to Missional Medicine,” of the book Missional Medicine: Restoring the Soul of Healthcare by Samaritan Ministries member and CEO of Christian Healthcare Centers Mark Blocher. It was written before the state of Michigan, where CHC is located, interpreted a civil rights law to include sexual orientation and gender identity. Read about action CHC is taking in response here.

American society has always respected individual conscience, which includes the right of doctors to refrain from participating in acts that are contrary to their moral or religious beliefs. This protection has been codified in law, codes of professional ethics, and institutional policies. Unfortunately, there is a growing movement in medicine to eliminate professional conscience protections. Although it is still illegal to force doctors to perform abortions or assist patient suicides, that may soon change. There are a growing number of instances where Christian medical professionals are pressured to use their training and experience to facilitate acts that violate their Christian beliefs and values. This is not fear-mongering; the threat is real.

In 2019, the Department of Health and Human Services (HHS) drafted rules to strengthen professional conscience protections for doctors. The action was initiated by the Office of Civil Rights within HHS and was designed to provide guidance on enforcing 25 statutory protections for healthcare professionals who decline to participate in medical procedures that violate their moral or religious beliefs. The rules were to take effect in July 2019, but several gay rights and abortion rights groups sued HHS to prevent them from taking effect, claiming they would jeopardize patients’ access to care, particularly among women, racial minorities, low-income individuals, and people who are gay, bisexual, transgender, or queer. A federal district judge agreed with the plaintiffs, preventing the rules from taking effect.(1)

Others among America’s healthcare elites, which include prominent bioethicists at major U.S. universities, editors of influential medical journals, and medical editors for the major television networks, have been waging a subtle but potent assault on the rights of doctors to opt out of performing abortions, assisting suicides, or participating in gender reassignment procedures. Those who resist can find themselves unemployed, denied opportunities to advance in their career, and possibly lose board certification, resulting in the loss of hospital privileges and reimbursement contracts with insurers.

Physician and prominent bioethicist Ezekiel Emanuel, also one of the main architects of Obamacare, coauthored with Ronit Y. Stahl an unvarnished attack on professional conscience protections in an article from the New England Journal of Medicine where the authors assert, “Professional societies should declare conscientious objection unethical.”(2) Their basic argument is that it is inappropriate to exempt physicians from having to provide elective procedures patients want, such as non-therapeutic abortions, because it is unethical for doctors to withhold medications, surgeries, or other medical interventions deemed to be appropriate and acceptable “standards of care.” Ezekiel and Stahl would run objecting doctors out of the medical profession.

“Health care professionals who are unwilling to accept these limits have two choices: select an area of medicine, such as radiology, that will not put them in situations that conflict with their personal morality or, if there is no such area, leave the profession.”(3)

If the aspirations of Emanuel and Stahl are realized, then the only people worthy of practicing obstetrics would be those doctors willing to abort unborn babies for any reason a pregnant woman might express. It means an endocrinologist who does not wish to provide hormone therapy to an adolescent girl who wants to be a boy should become a pathologist or choose a different career. Eventually, this corruption of medicine will spill over into medical education, so those individuals who might post a threat to the new status quo can be stopped from entering medical school altogether. So much for liberal tolerance and inclusion.

As healthcare takes on some of the secular characteristics of big corporations, higher education, and government, many Christian doctors wonder how long it will be before being an open and vocal Christian jeopardizes their livelihood and professional advancement. Organizations such as the Christian Medical and Dental Society and the American Association of Pro-Life Obstetricians and Gynecologists have engaged this concern in some of their recent conferences and publications.(4)

One example of anti-religious discrimination is a pediatrician whose practice partners forced her to accept a buyout because she was “too Christian,” a charge leveled at her because she would not counsel or refer for abortion, would not advise teen girls to begin birth control, and was not willing to affirm teens wanting to gender transition or support their same-sex attraction. Other doctors to whom I have spoken shared their experiences of being discouraged from praying with patients, reprimanded for leaving Christian literature in their waiting rooms, and essentially told to not discuss spiritual matters with patients. The secularization of medicine is not good for patients or doctors. Rather than stripping spirituality out of medicine, a substantial body of research supports the integration of spiritual care into the doctor-patient relationship.(5)

5 See M.J. Balboni and J.R. Peteet (2017), Spirituality and Religion Within the Culture of Medicine: From Evidence to Practice. New York: Oxford University Press.