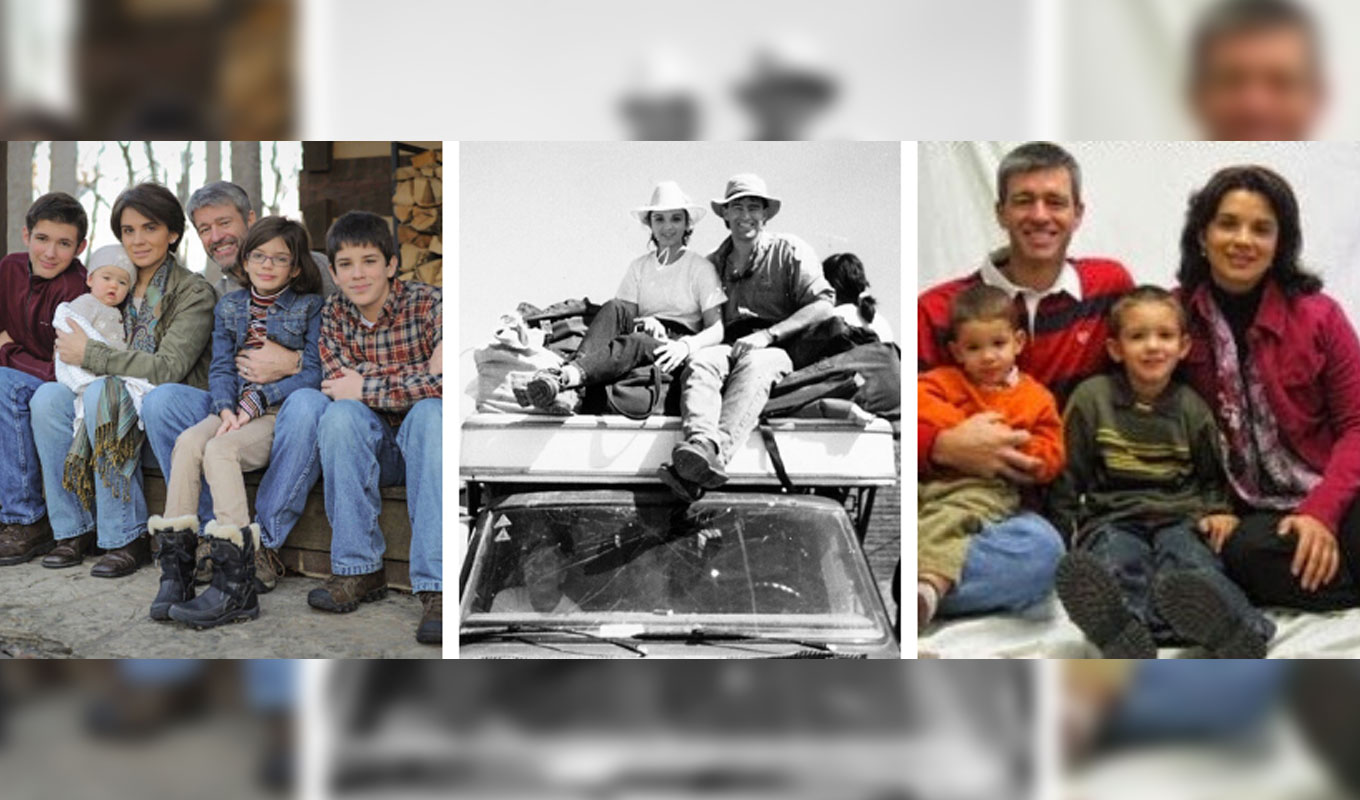 A teacher he heard after he had just gotten married to his wife, Charo, said that the common element he saw in fruitful families was joy, primarily the joy of the father.

“People think when they hear me preach, ‘Oh, my gosh, to be one of his kids must be difficult,’” the missions director of HeartCry Missionary Society says. “It’s absolutely the opposite. My goal in my home is that the joy of the Lord would be present, that my children would see the grace of God in their father, that they would see salvation working in their parents.

“I spend a lot of time with my children,” Paul says of his four offspring ranging in ages from 3 to 18. “I get to the office early and I work as hard and fast as I can, because I have a wife and children to go home to. And it’s my joy. When I’m spending a lot of time with my 3-year-old daughter, it may not look as spiritual as standing before 10,000 people in Brazil, but I can assure you it is just as much the will of God.”

He adds that he has seen missionary families leave the field because the wife had a nervous breakdown.

“That doesn’t mean the wife was weak or ungodly in any way, but she was in the house 24 hours a day with the children while the man was going out, doing evangelism, building churches,” Paul says. “It really taught me something, that when I get home, it’s time for my wife to be liberated. She’s her own person before God. If she wants to do something, whether it’s paint or go out with some friends or just rest, I give her the ability to do that.

“Probably the one area where I have to guard myself of idolatry is with my family. I don’t like to travel at all. I dread it, because I don’t like being away from my family, and I would only do it for the Lord.”

His wife, Paul says, is the “strongest human being I know.”

“Almost three years ago, I had a massive heart attack—I had to be resuscitated three times,” he says. “One time Charo heard them say, ‘He’s dead.’ Then they told her that she would probably never be able to talk with me again because I went so long without oxygen that my brain would be severely damaged.

“That moment she heard that, I know exactly what happened: She just turned her face to stone and thought about what she would have to do. All those months of recovery, a year and a half where I was so limited, my wife just took over. She handled everything, along with homeschooling our children. She’s a very matter-of-fact person. I marvel at her strength.”

Why SMI? 'They’re so polite and ready to help'

Run to the Battle