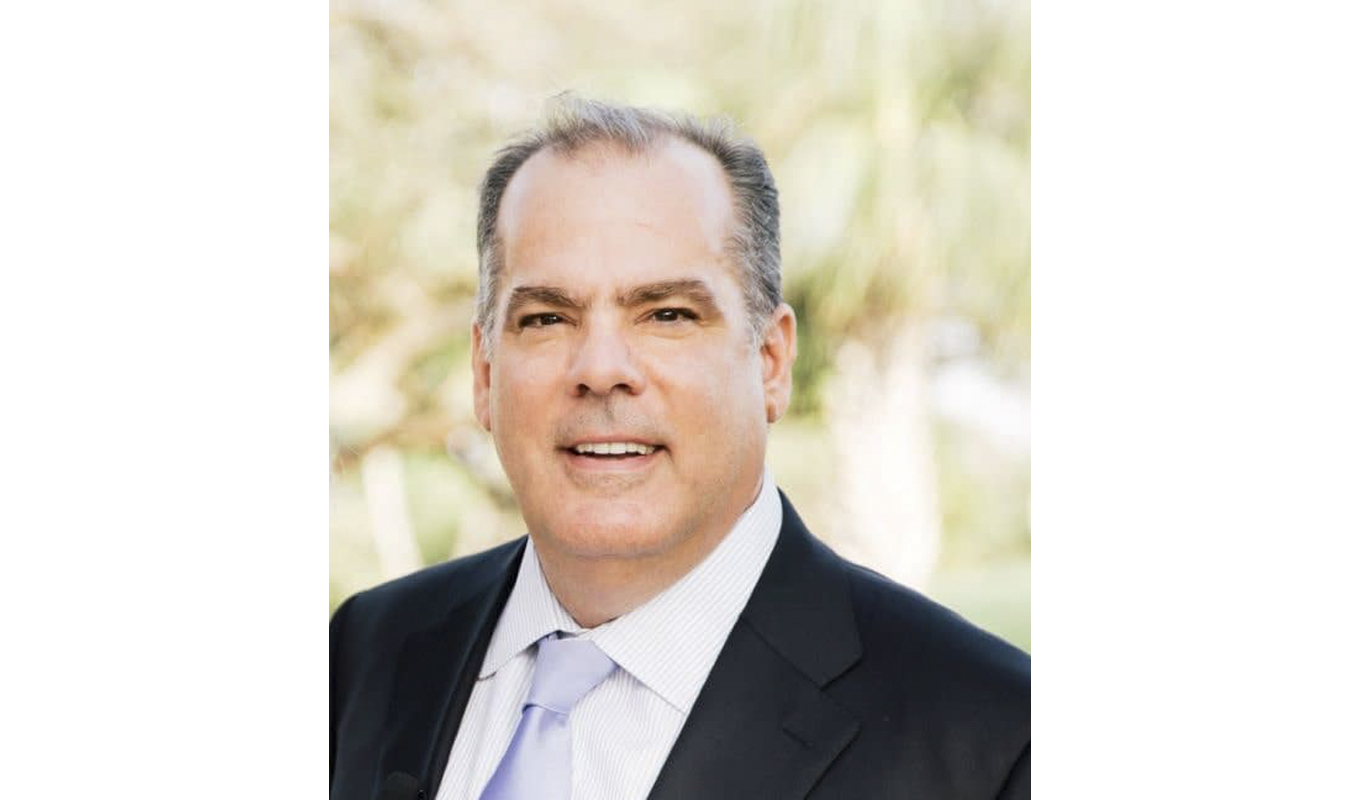 An abortion clinic, a calling, and a glimpse of redemption

John Stonestreet of the Colson Center writes: “Recently, I talked to my friend James Ackerman, the CEO of Prison Fellowship Ministries. He told me a story about when he was younger, and how God used him in a special way. What follows is an edited transcript of a conversation I had with James:”

When I was 18 years old, I got my girlfriend pregnant. She had an abortion. I was not in favor of it, but I didn’t try to stop it either. Four years later, I gave my life to Jesus at an altar call at Calvary Baptist Church in New York City. Most of my new Christian friends were Upper East Side types who went to Bible studies at DeMoss House. A couple of them would regularly chain themselves to the entrance of abortion clinics, spending the rest of their weekends in jail. I was not up for joining them, but the Lord did call me to do something.

I learned there was an abortion clinic in an office building on Lower Park Avenue, just five blocks from my apartment. It opened at 6 a.m. on Saturday mornings. The Lord put on my heart the need to minister in front of the abortion clinic, not in protest but with a Bible in hand to share the love of Jesus. To let women know they had other options, to offer to pray with them, and to point them to the local crisis pregnancy center. I prayed, “Lord, if this is really from You, You have to wake me up at 5 a.m. every Saturday morning. I’m not going to set my alarm clock. It has to come from You.”

Read the rest at Breakpoint.org.